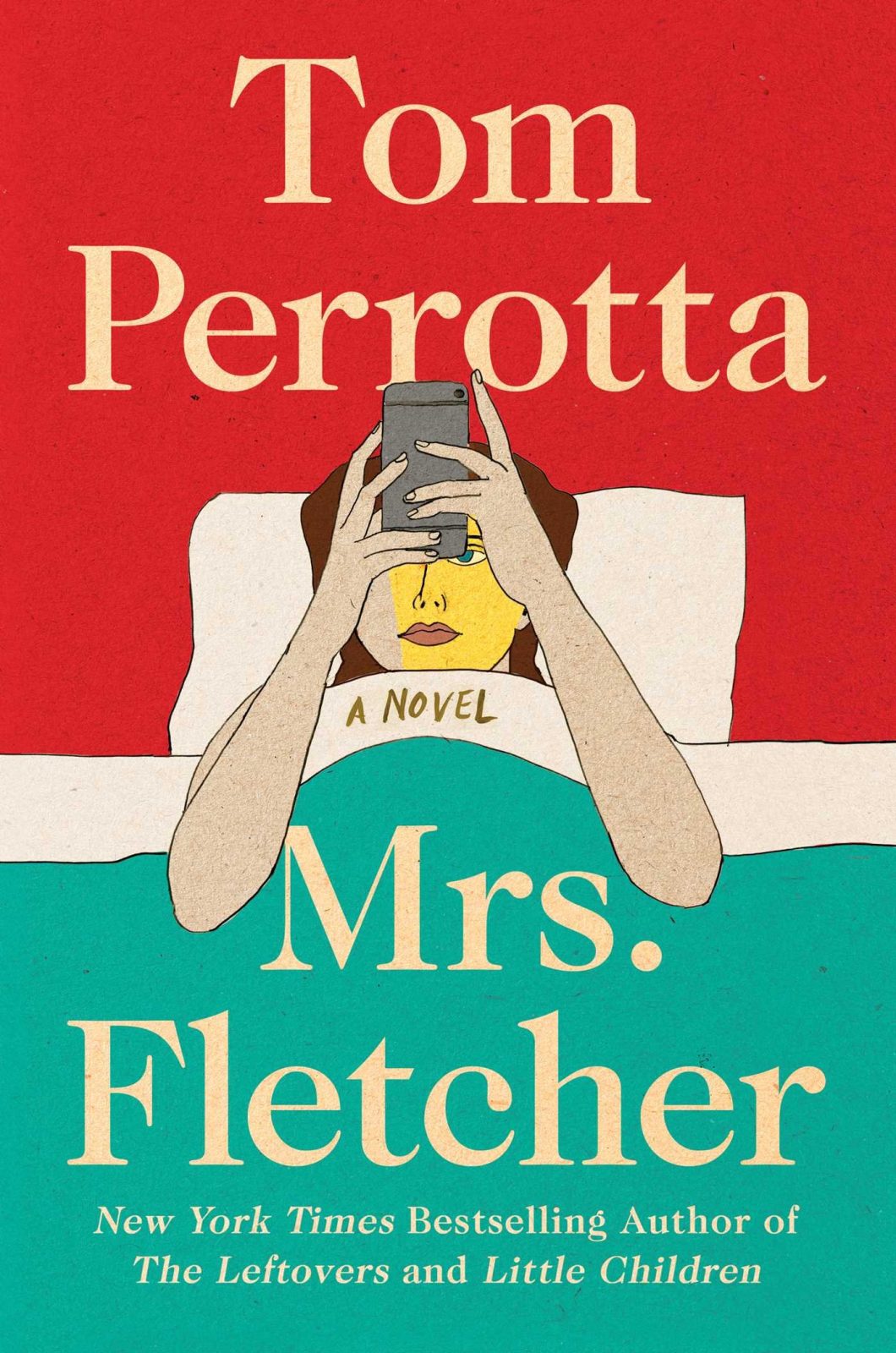 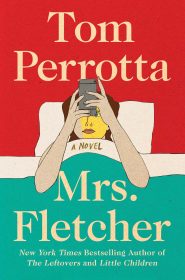 Tom Perrotta has a talent for creating very relatable, very human characters and setting them in novels that feel timely and contemporary. With the exception of The Leftovers, which had a fantasy element, reading his work feels present and immediate.

In Mrs. Fletcher, we meet Eve, a 46-year-old divorcee who rejoins modern life after her son, Brendan, leaves for college. She starts dating again, enrolls in classes at a local community college and – her first name is no coincidence – rediscovers sex, the politics of which have changed a lot since it first came into her life.

I wish that were a more pleasant re-introduction, but as was the case in Little Children and The Abstinence Teacher, Perrotta is less interested in eroticism than he is in how people use, relate to, and feel about sex.

In Eve’s case, there’s mostly confusion. People tell her she’s an attractive woman, but the online pornography she’s surprised to find herself drawn to makes her question what men (and women) want from their partners and whether she’s capable of providing it.

Brendan, too, has a rude awakening. A big man on campus while in high school, he finds his bro-ish attitude out of step in college, where the social justice crowd disapproves of the privileged patriarchy he represents. At first happy to leave his clingy, subservient girlfriend back home, he’s at a loss when it comes to dealing with his attraction to a woman who’s aware of and confident in the fact that she’s a complete, adult person.

The only point where Perrotta errs might be with respect to a supporting character, a transgender woman. I’ll have to keep thinking about whether she’s treated fully and fairly or is more of a trapping to make Mrs. Fletcher feel of-the-minute.