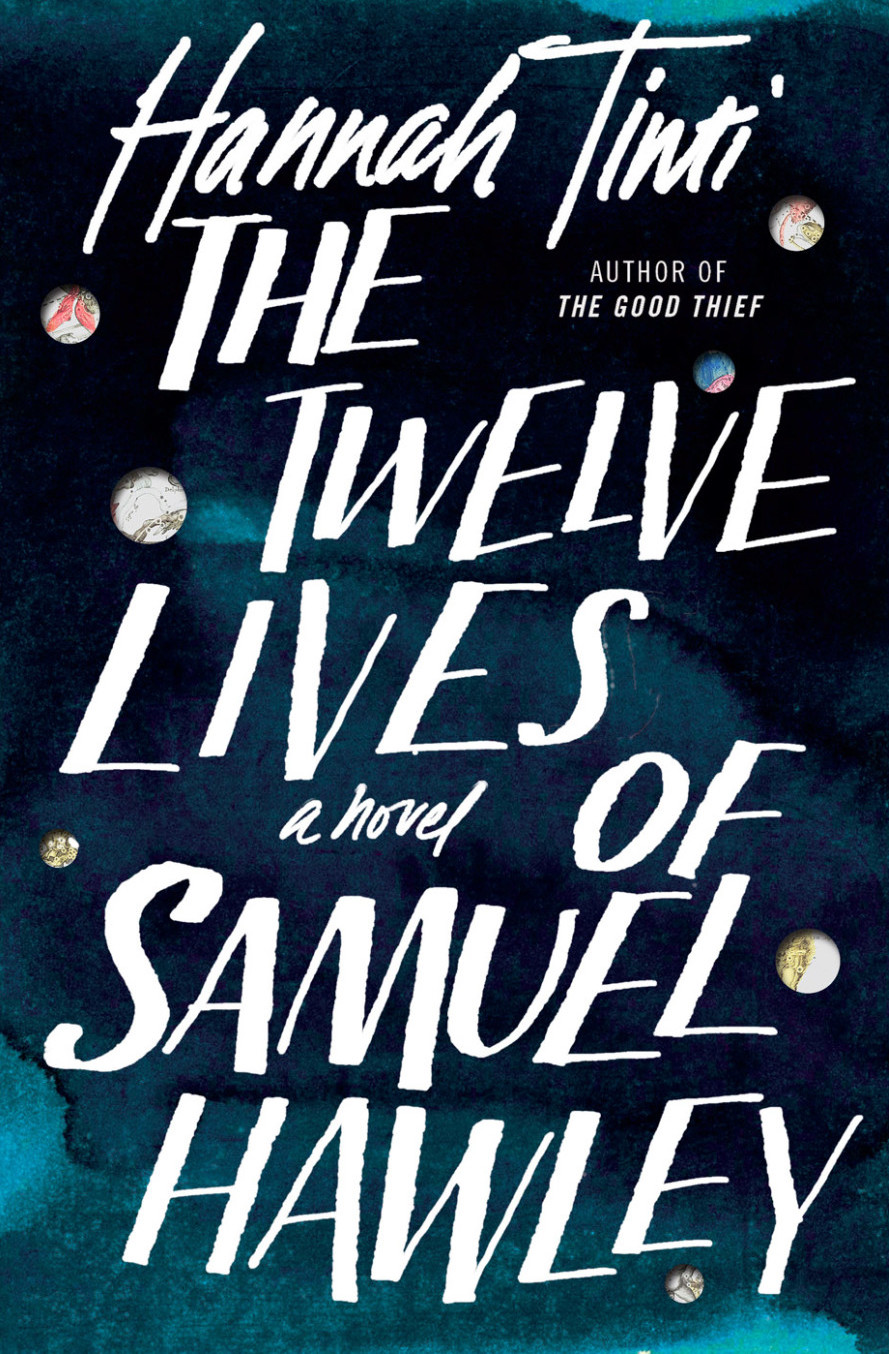 There’s something of an old west feeling about Hannah Tinti’s novel, The Twelve Live of Samuel Hawley even though it a lot of the book takes place in the here and now. There’s no time travel, but there are a lot of gunfights so maybe that’s what gives it the flavor of a western.

In fact, a lot of the story takes place in a small fishing town in New England. Yet, Samuel Hawley and his twelve bullet holes feels like a cowboy sort of anti-hero. Hawley, as he’s often called, is a bounty hunter? Maybe. An assassin? Sometimes. He’s not the best guy when it comes to like law abiding and having a legit career, but he’s pretty loyal to his daughter and does his best by her.

Loo, is his teenage smarty-pants daughter whom he loves so much he gives up their vagabond lifestyle when she enters her teen years, settling into the small town where Loo’s dead mother grew up. Of course, Loo is a weirdo outsider who does not make friends easily.

We slide back and forth from past to present with Hawley telling us exactly how he got each of his scars, how he met Loo’s mother, and how they lost her. His passages are violent and breath-taking and sometimes you have to read them wincing with one-eye shut because even though you know he makes it out of there alive you’re not entirely sure how that’s going to happen.

But it does and each time there’s a great sigh of relief, because even though Hawley’s a scoundrel, he’s a pretty compassionate and sympathetic one.

Loo’s chapters tell about their lives in the now, how she’s navigating high school and the weird small town. She goes through all the coming of age stuff — bullies, first loves, first jobs, first arrests. She’s a smart kind of loner and as she grows up she begins to have questions about her dad and what exactly happened to her mother.

Hawley and Loo’s stories weave together seamlessly and just when you get tired of one flashback or episode from the present you get pulled into a new one. The pacing of the book is great and it’s nice to see secondary characters pop up again and again.

This is a good one. I loved that even though Hawley is a murdering thief, I kind of rooted for him every time he got into trouble and worried with each new bullet he took. Definitely worth your while.