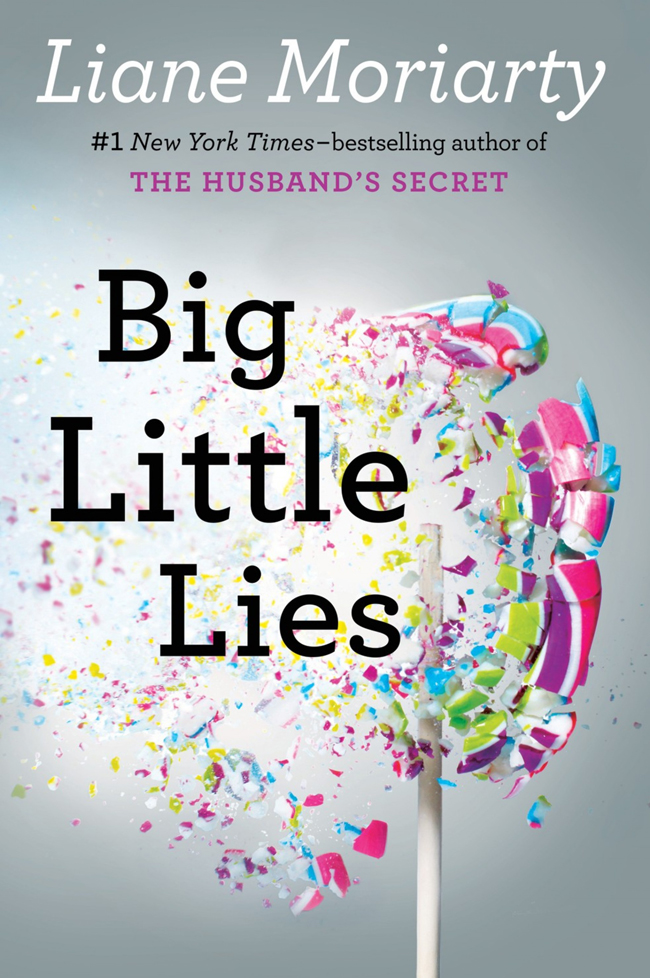 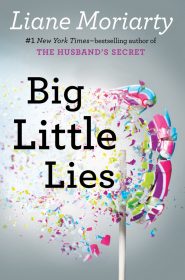 The other night I was watching the SAG Awards and caught a commercial for an HBO Limited Series based on Liane Moriarty’s Big Little Lies and I went all Buddy the Elf in my head. “I know that book! I read it!”

I had no idea the book was being turned into a series, and I’m intrigued to see how this little mystery set in a seaside Australian town unfolds on the small screen.

The TV preview looks much darker and menacing than this book, though that’s kind of weird to say, I guess, considering someone does die — at a elementary school trivia night fundraising, no less. Plus, Moriarty doesn’t shy away from dark subject matter. Because her characters are quite funny the book doesn’t feel so dark.

There’s Madeline, a part-time marketer with three kids, her youngest just starting kindergarten. Madeline is loud and loves to look pretty. She’s charming and friendly and fiercely loyal. Though she’s got a teenage daughter from her first marriage that is making things kind of rough.

Madeline’s BFF is Celeste, a head-turningly beautiful woman with a ridiculously rich husband who used to be a lawyer before she had twins, who are also starting kindergarten.

Then there is Jane, a quiet, reserved twentysomething who is new to town and so young one of the other kindergarten moms mistakes her for a nanny. Though Jane is the mother of Ziggy, who is accused for choking a classmate on orientation day.

Most of the book centers on these three women and their struggles with life, motherhood, and the nonsense at school.

As the story opens there’s been a murder at trivia night. The cops are investigating and in so, we get a sort of Greek Chorus point of view from the other kindergarten parents. There’s the obsessed with fitness mom, the yoga mom (who is also Madeline’s ex-husband’s new wife), the mom with the au pair, the hot stay-at-home dad, and the career-driven mom. Plus, their partners. I’ve been really digging these sort of Greek Chorus point-of-view interludes in books (See: Brit Bennet’s fabulous The Mothers).

Moriarty uses the chorus not just as comic relief from the tragedy at center stage, but also to make pointed comments about how we expect people to perform parenting while also letting us see how the three main characters are viewed by the community.

I enjoyed this one quite a bit. It’s what I would call a good yarn. It’s a mystery with a few didn’t see it coming twists, it makes some smart, pointed commentary about women and appearance and aging, without being all dragged down in “issues.” Well played, Ms. Moriarty, I can’t wait to read more.