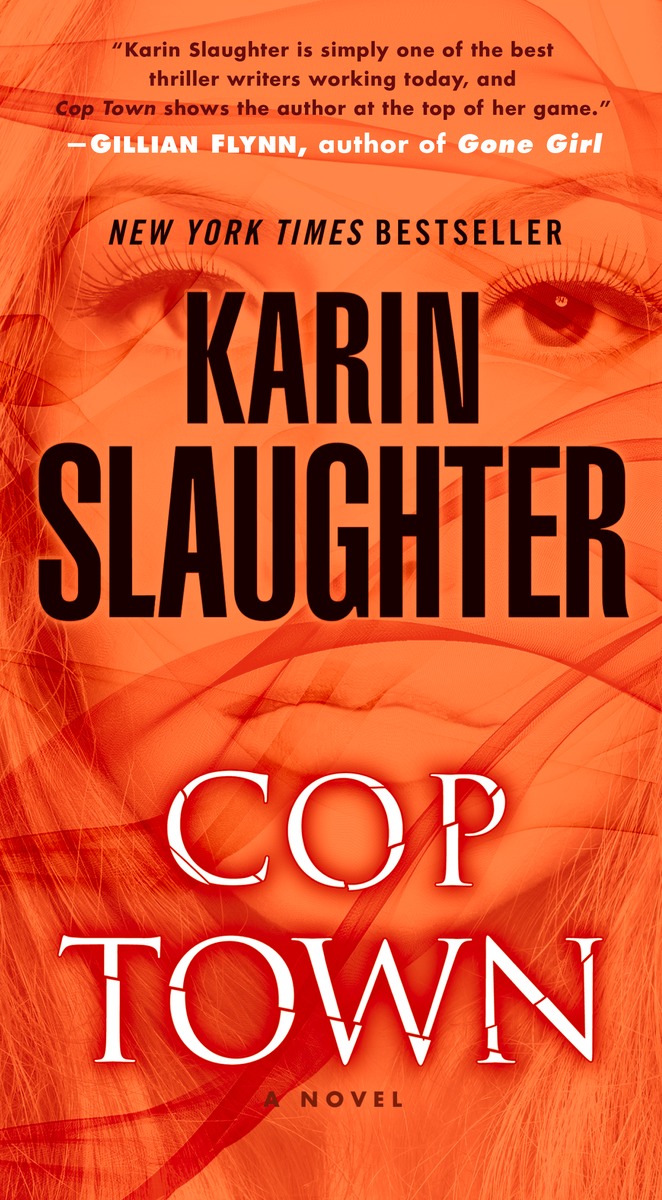 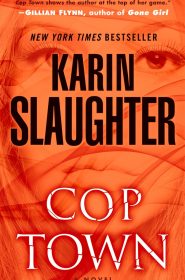 Over the holidays I read Karin Slaughter’s Pretty Girls a gritty mystery that made me think, for the first time, “oof, this needs to come with a trigger warning.” Even so, I enjoyed the mystery that kept me guessing and only got a little draggy in the middle.

I’m still knee-deep in my mystery-phase, y’all. That’s why I picked up Slaughter’s Cop Town.

This one opens with Jimmy Lawson, a police officer, carrying the body of his recently-shot partner to the hospital. It’s 1970s Atlanta and a cop killer is on the loose. Jimmy’s partner doesn’t make it, and this gets the rest of the police force ready to wage war on the streets until they find the killer.

Unfortunately for rookie cop Kate Murphy this is her first day on the force, and the old boys don’t take kindly to a pretty young woman thinking she can do a man’s job. Just ask the woman Kate partners up with — Maggie Lawson, Jimmy’s sister and niece of the police chief.

While the good old boys of the police department drink on the job, sexually harass the female cops, and are generally misogynistic, racist pricks, Kate and Maggie set about trying to unravel the mystery of the cop killer and why Jimmy’s being a little shady about what or who went down the night his partner was killed.

This one reads less like a mystery, though the mystery is there, and more like a “let’s talk about every issue ever and show how bad the 70s were at it.” Like all the issues — homophobia, racism, transphobia, misogyny, sexism, back-alley abortions, rape, alcoholism, post-traumatic stress disorder, Vietnam, child abuse, the Holocaust, anti-semitism, and class privilege. Often times the book read like an after-school special wrapped in a mystery. And it was kind of hard to get around this. While I know these were issues in the 70s, and people were pretty up front and didn’t care about their prejudices, this really got in the way of the story.

Oftentimes things felt as though they happened just so the author could say, “Look, look how awful and barbaric we were in the 70s.” None of the events felt genuine and the way things like pre-Roe v Wade abortion and rape were handled didn’t feel genuine or germane to the story. It felt like, “OH! And then this happened. . . ”

And when the mystery is finally solved, it’s not so great. In fact, it feels pretty abrupt and random.

Kind of a bummer of a book all the way around, unless you’re really into reading about people being very upfront about their bigotry, in case hearing about that from the president and his fascist regime on the news isn’t quite enough for you.