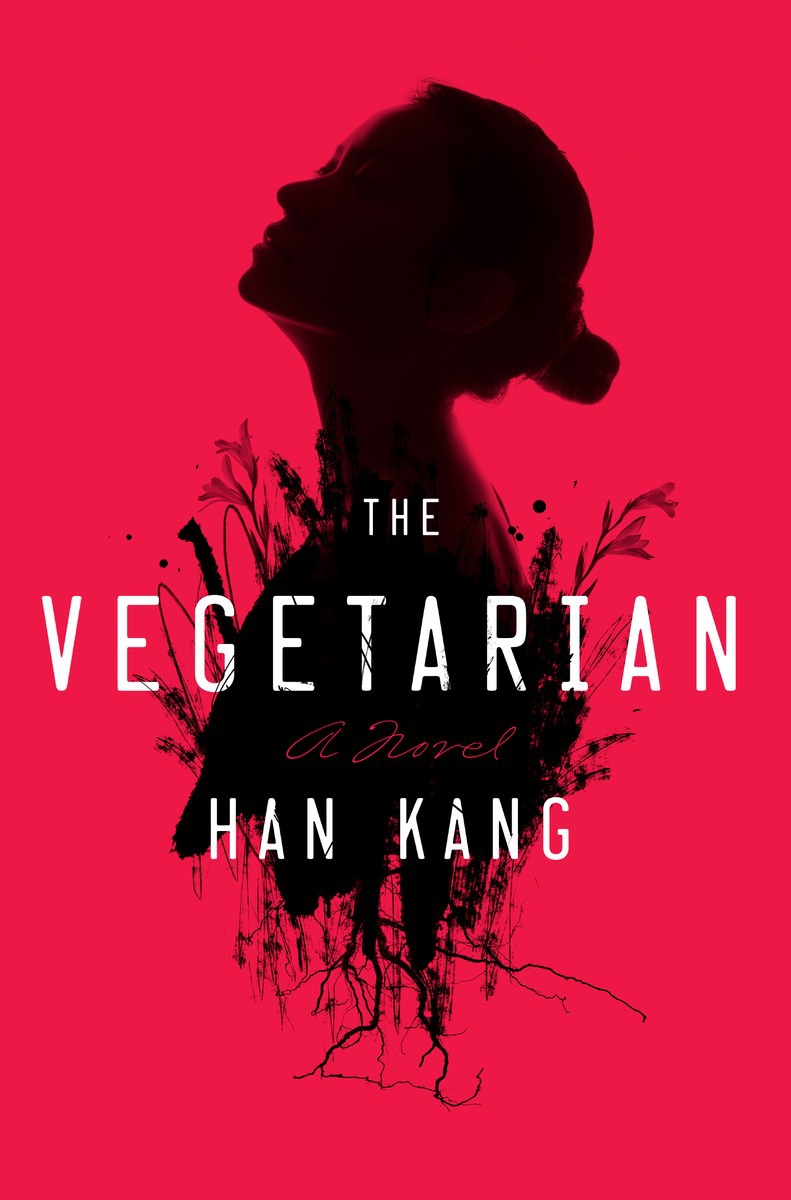 Unearthed: A bunch of book review blurbs from things read in the latter half of 2016.

I Love Dick by Chris Kraus 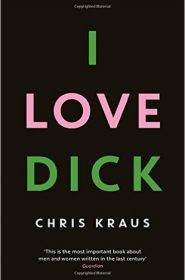 There is so much to love about this book by Chris Kraus. It’s wacky, it’s uncomfortable, it’s the kind of book I like to read best and, execution-wise, the Art Project I want to write.

Chris and her husband are middle-aged, arty and academic, respectively. While staying briefly in California, they have dinner with a professor who inspires in Chris a whirling, somewhat feral sexual response. She goes home and confesses to her husband that she’s got it bad for Dick.

The crush gives the couple’s relationship new energy and they spend their time together alternately writing confessional letters to Dick. It’s a sort of home project-inside joke that they eventually let him in on — with itchy, yowch results.

So this novel is a series of letters to Dick and, best of all, much of what happened did actually happen IRL and Dick is Google-able and seems to pretty much hate this book. But, man, do I love a slice of real life packaged as a novel. Especially one written, seemingly, in real time.

The Vegetarian by Han Kang 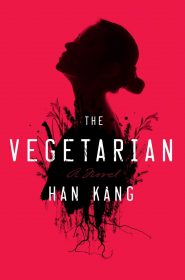 Yeong-hye’s husband marries her because he believe her to be “unremarkable in every way” — a descriptor that will well-suit his own mediocrity in all things. And all is smooth and hiccup-free until he spontaneously rids the refrigerator of all meat in Han Kang’s three-part novel “The Vegetarian.”

The story is broken into three parts, three voices: her husband, her brother-in-law and her sister. Yeong-hye remains quiet, albeit more and more resolute in her decision to not let meat cross her lips. There are occasional italicized bits and blurbs referencing the brutal and bloody dream that led her to a plant-based diet.

The first section is from the perspective of her asshole-y husband who considers her defective and turns to her family for help with his faulty wife. The result is an incredibly degrading and violent act. In the mid-section, her brother-in-law, an artist who has gone dangerously long museless, becomes obsessed with her body and imagines her starring in a multimedia project that sounds gorgeous, but is ultimately problematic on many levels. In the finale, Yeong-hye’s sister visits her in the hospital, where she is about to be sprung. There is nothing more they can do and now she has begun practicing handstands because she believes she is a tree.

The Red Car by Marcy Dermansky

No comment. I love Marcy Dermansky too, too much. I’m just going to pretend this didn’t happen and fondly remember Bad Marie.

The Nix by Nathan Hill

TL;DR. I’m kidding, but seriously. There is just too much in this book. Too many people, too many words, too many side stories, too many things. At the root of it is professor Samuel Andresen-Anderson, a professor who has a couple problems: Issues relating to the mother who left when he was young, a budding gaming addiction, a student who is bent on ruining his career after it’s revealed that she plagiarized a paper. Meanwhile, his mother is in the news after chucking a handful of rocks at a loathsome presidential candidate. Samuel reconnects with her with a plan to turn her story into the book he hasn’t written. And, randomly, there is an ailing gamer, the best in the biz, whose lifestyle is killing him vitamin deficiency by vitamin deficiency. While there were pockets of great storytelling, I just couldn’t buy into the side stories and relationships.

Delia Ephron’s quick-hit novel is about two couples in the early stages of a tradition of taking yearly vacations together, this time to Italy. The rub: The couples don’t like each other much. The official partners are a wild-man wanderer Finn and his image conscious wife Taylor (and they bring with them a super-emo teenaged girl, Snow) and then the slightly feral Lizzie and her husband, the stodgy playwright Michael. Back in the day, Finn and Lizzie had the kind of relationship worth romanticising all these years later and Finn is still flirting like it’s yesteryear. Lizzie likes the attention, but is unswayed by what they both know are just playful playfulness. Anyway. When Michael’s lover shows up on the island, things get pretty awk. This quick-hit character study is pretty oozy-goozy with a stage-ready theatrical twist. This was super fun to read.

Patty Hearst, I had no idea. Until recently, my Hearst knowledge was a notch above nil. A blank response to a pop-culture question about an event that went down when I was a fetus. She was a single image from a surveillance camera — the bank robbery incident in California when she went from kidnapped heiress to hey-huh-what-now status. Hearst, part of the publishing family, was kidnapped from her home in the mid-1970s by members of the Symbionese Liberation Army who were, reportedly, looking to make some sort of point. Although that point — and how it would get made — were still, seemingly, being workshopped on the fly.

Around the time the SLA started naming their demands, Hearst began to appear sympathetic to the cause. She admonished her family on tape. She seemed to fall in love with an SLA-mate. She helped to rob a bank. Was she into it, was she faking it for survival, did she invent Stockholm Syndrome.

Jeffrey Toobin tells a great, gripping story that makes the 1970s seem like a weird, other-worldly planet. And the Hearst situation, unprecedented, is such a study in what-the. From the bumbling army, to consent, to the entirety of what went down while she was in captivity, from hiding in plain sight to helping her captors escape a shoplifting bust-up turned chaos. Hearst didn’t talk to Toobin. Her words come from things that were published in the past — including her own book.

It’s fascinating to me that she’s out there living and breathing as we speak, maybe even quietly scanning Goodreads reviews, with so many answers in her head.

You Will Know Me by Megan Abbot

I’m always up for a Megan Abbott. She writes a twisted, raw tale where everyone seems one full moon from going feral. And the big, lingering evil might be a sociopath, a teenaged girl, or a teenaged sociopathic girl. Abbott writes the great books that would, in a perfect world, be turned into poor, albeit addictive, adaptations starring one-off actors. The stuff that aired on USA when we were younger; the stuff that seemed like an occasion to crack into a sleeve of Zestas, a block of cheddar and cancel the rest of the day.

In this case, Abbott considers the already-squirrely world of gymnastics, with its body junk and inner-team rivalries. The star of the squad is Devon, who is in a race with puberty. The super-stoic athlete has a shot at Team USA if-if-if she can overcome an injury — and the heady stuff that comes along with a major slip-up in a competition — before her breasts, hips or uterine lining make a single move.

Then Ryan, the coach’s niece’s boyfriend, dies in a hit-and-run and everything gets wonky. His girlfriend is a suspect. The moms are bereft. The coach is MIA. Rumors, trust issues, secret crushes and girl-on-girl freak-the-eff-outs. Meanwhile, Devon wears her game face and her mother Kate, the narrator, skulks the perimeter trying to figure out why her motherly instinct is inflamed.