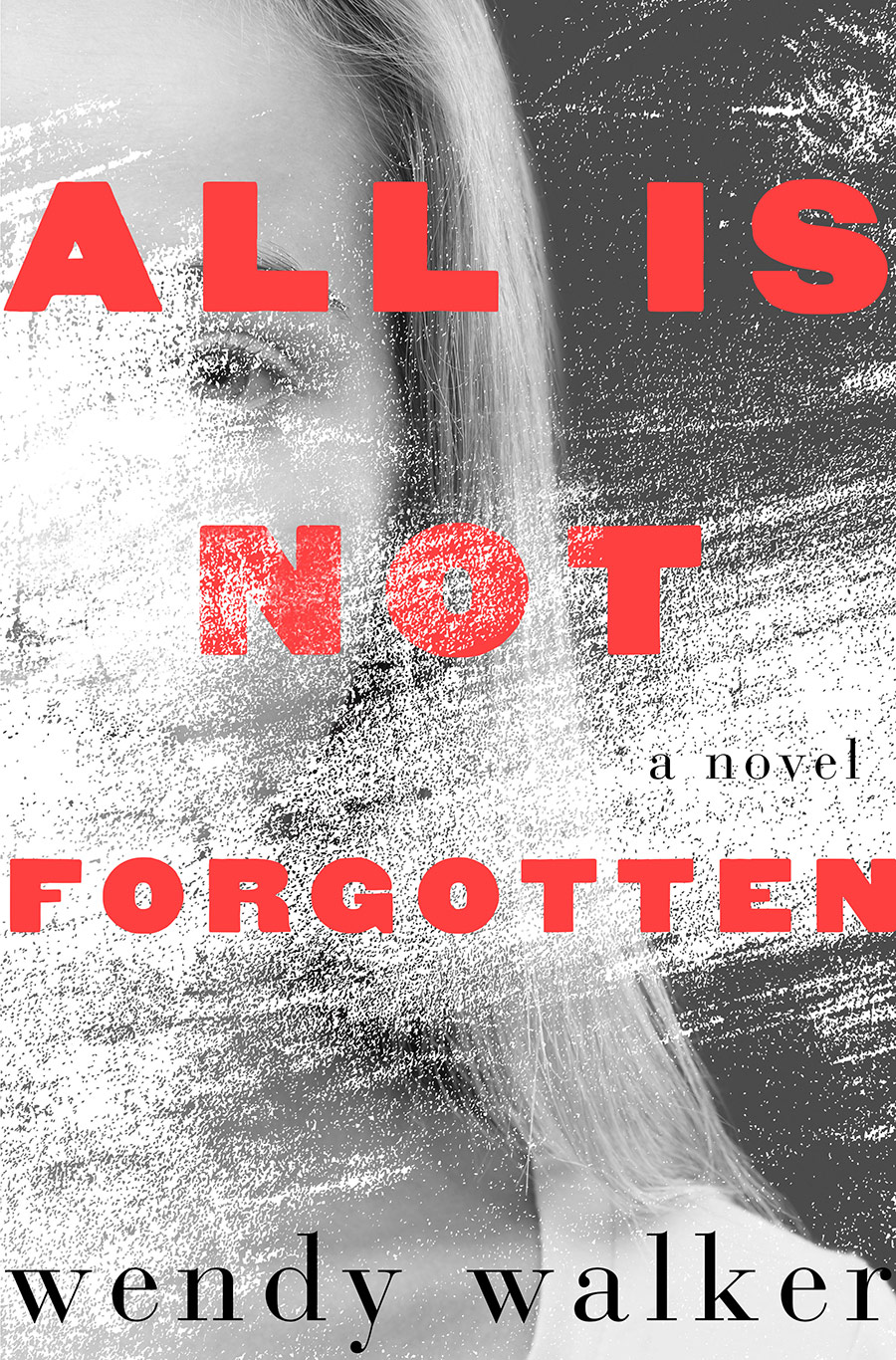 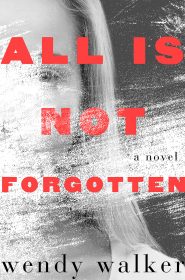 First things first, Wendy Walker’s All is Not Forgotten starts with a pretty graphic description of rape. Teenage Jenny Kramer is brutally raped for an hour outside a party in her affluent Connecticut town. When her parents get to the hospital where their daughter has been taken they are given the option of giving Jenny a controversial drug that will erase her memory of the event. It’s a drug given to victims of PTSD to help them cope with trauma.

A year later Jenny’s not doing so well. She’s panicked and depressed and isn’t sure why. Eventually her parents take her to see psychiatrist Dr. Alan Forrester, who firmly believes that this drug is total bullshit and the only way to survive and thrive after trauma is to work through it.

Dr. Alan Forrester is a smug bastard. Insufferable really. And sadly, he’s the narrator of this story and kind of ruins it all with his condescension and arrogance. Whenever he gets into the nitty gritty details of Jenny’s rape he constantly mentions about how her “virtue was stolen.” There’s a lot of talk of virtue.

Did I mention that Alan Forrester, our narrator, is a prick? Because he is. He’s also trying to make a name for himself as the leading expert on dealing with people who have taken this controversial drug and have had it fail miserably. While he’s working with Kramers, Alan tells us a lot about Sean, an Iraqi war vet who lost and arm and his entire battalion in an ambush.

Forrester also tells us a lot about how smart he is, how great he is because he volunteers at a near-by maximum security prison to work with inmates, and how he likes his pretty, but not-as-smart-as-he-is wife and his privileged little bastard of a son.

The premise of this one is so interesting — how the body might remember trauma that has been wiped from our memories — but is completely ruined by not just the insufferable narrator, but by some pretty major coincidences that needed to happen to make the “mystery” work.

If you’re really into peculiar narration choices and how those might (or might not work) this one is a good one for you. if you don’t like reading about insufferable douchebags who like to comment on the virtue of rape victims, skip it.