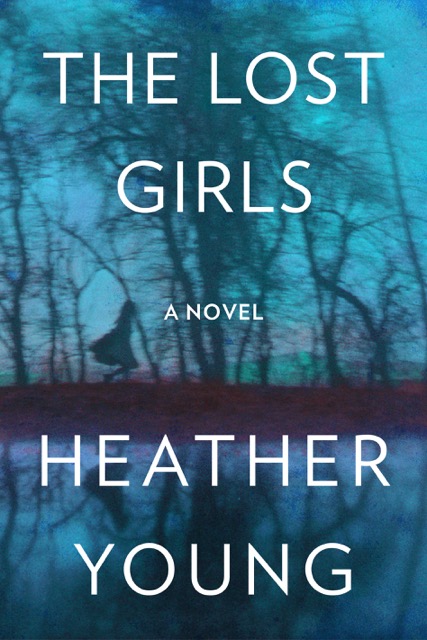 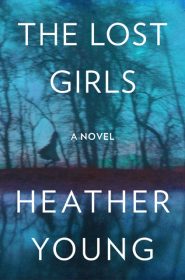 Lucy Evans is the last of the Evans sisters and as she’s dying she writes her life story, recalling the summer of 1935 when her younger sister Emily mysteriously disappeared at the family’s lake home in Northwestern Minnesota.

Upon Lucy’s death in 1999, Justine, a single mother living in San Diego, learns her great aunt has bequeathed her the lake house. She packs up her daughters in her Tercel and makes the trek to Minnesota, leaving behind her creepy ass, possessive as fuck boyfriend.

This is the premise of Heather Young’s The Lost Girls, an engaging mystery about the darkness of family bonds and small Minnesota towns.

In 1935 the well-to-do families of Willamsburg, Minnesota leave their houses in town and head to the lake. The kids and wives spend the entire summer there, with husbands dipping in and out on the weekends. There’s a lodge nearby where they can get sodas and beer, play pool, and hang out. Plus, a big, giant lake in as their front yard.

And so this is where we find the Evans’ girls — Lilith, 13; Lucy, 11; and Emily, 6 — whiling away their summer. But things aren’t so swell. Lilith is starting to pull away from Lucy, opting to spend her time hanging out with the older girls, whining about being unable to bob her hair, and smiling at boys. Lucy is not a fan of this new direction Lilith is taking. She’s also not a fan of coddled, babyish, Emily, who can never escape the ever-watchful eye of their mom.

In 1999, Justine is trying to figure out how to live in a falling-apart house with her daughters, the ever-adaptable Angela, and the grumpy and sullen, Melanie. She’s also walking on eggshells sure creepy-ass boyfriend is going to find her in a matter of minutes. Also, her annoying, flaky mom, Maurie, shows up to digging for gold, only there’s not much to dig.

While the 1935 plot is way more engaging, Lucy’s voice more interesting, Justine’s story isn’t bad. Her desire to give her girls the stability she never had fighting with her desire to flee lest the boyfriend find her is okay, it just can’t compete with the sexual awakenings, dark family secrets, and missing child that’s happening in 1935.

I’m usually not one for mysteries. I often find them coy and annoying or obvious and annoying. However, Young got me in this one. I was so caught up in the world of the lake in 1935, the tension building so exquisitely that when the climax came and the mystery was uncovered, I gasped. I did not see it coming. It was so fun!

And like a good mystery, what happened long ago makes everything that is happening in the present make so much sense. Boy howdy, did I enjoy this one.