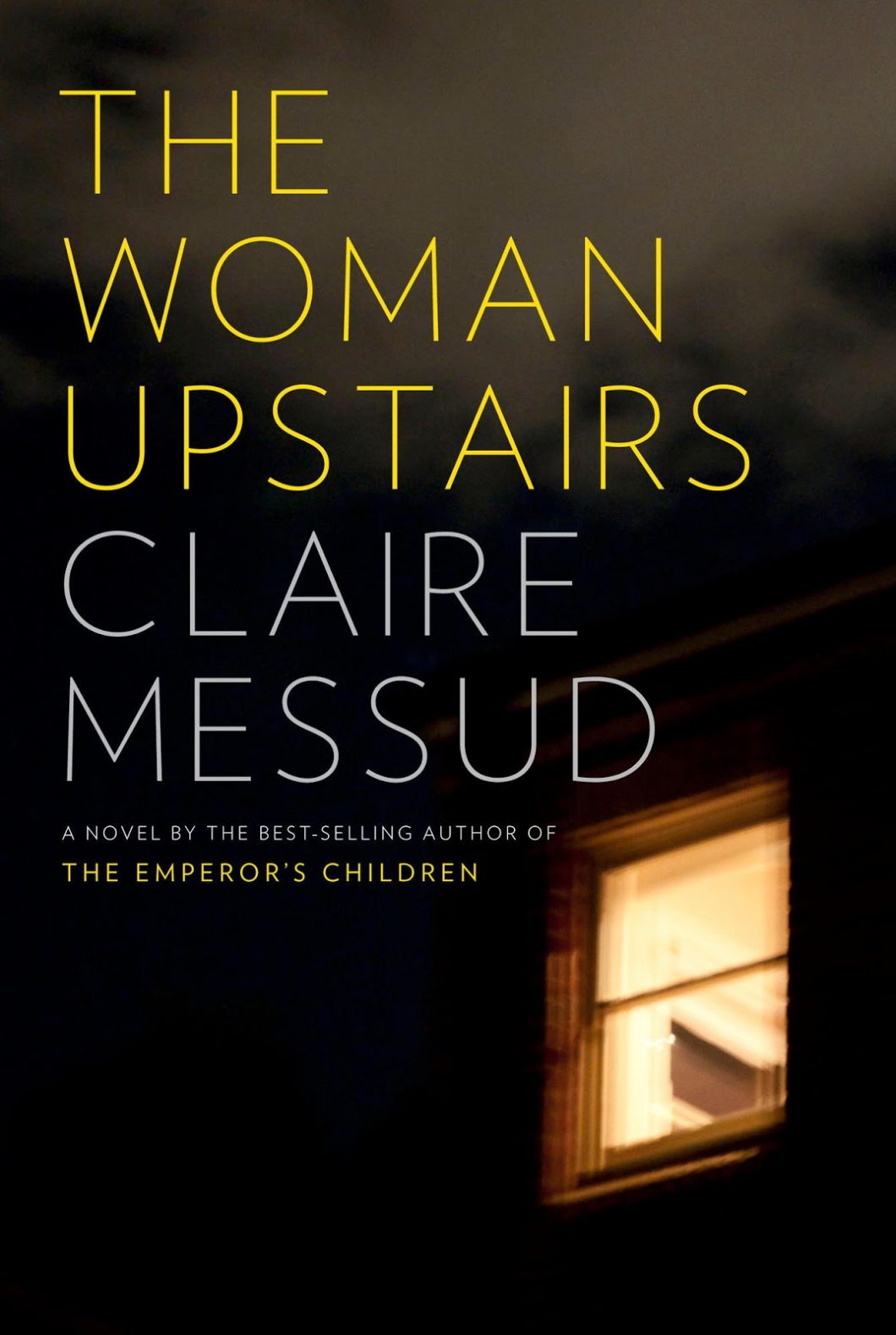 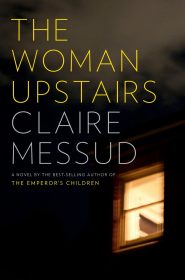 Nora Eldridge, the main character in Claire Messud’s The Woman Upstairs is a pissed. The late thirty-something third grade teacher and part-time artist is mad as hell and she’s gonna tell you all about it. Her fury burns on every page and makes a book that builds to a sad-trombone-let-down of an ending a pretty decent read.

Until the Shahid family land in her life, Nora’s doing alright. She’s a beloved teacher, she putters around making shoebox sized diorama’s of great artist’s rooms, she takes care of her aging dad, she hangs with friends. But then Reza Shahid ends up in her class and after he’s the victim of some racist bullying, she meets his family and falls in love — with all of them. Reza is the beautiful, well-behaved child she wasn’t sure she wanted, but fantasized about. Skandar is the dashing and intelligent history professor who brought the family with him from Paris while he teaches at Harvard for a year. And then there is Sirena, an Italian artist who is just on the verge of making a huge name for herself.

Nora becomes entrenched in the Shahid’s lives, even sharing a studio space with Sirena. Being in love with the family and feeling like a vital member makes Nora giddy. She’s infused with passion and begins to put all her energy into her art and the Shahids — becoming a frequent dinner guest and babysitter. She becomes so consumed she even puts aside her own project to help Sirena with her giant, room-sized installation piece based on Alice in Wonderland.

Quick aside: I loved every single moment where Messud writes about Nora and Sirena’s art. I love how Sirena creates giant rooms of art and Nora makes teeny, tiny shoeboxes of art and how this reflects their characters. It is just such a smart, smart way to illustrate each of the woman that I want to send Messud fan letters just about this one aspect of the book.

The more Nora becomes wrapped up on the Shahid’s the more you know the betrayal is coming. After all, she told us in the first few pages that Sirena had betrayed her in the worst way. The problem with this is that as the story builds and you see how deep in Nora is with the Shahids, you wonder what the betrayal could be that inspires so much fury. For me it was a build up to a let down. When I got to that part I felt a little “is that all there is?” Though I think it might be the straw that broke, and all that.

But even with the bummer ending, I enjoyed this book. I loved Nora and her fury. I loved how she deluded herself into thinking she was a vital member of the family and how she reacted whenever she felt less than. And what I liked the most was how Nora was angry, self-righteous, and not at all apologetic about it.