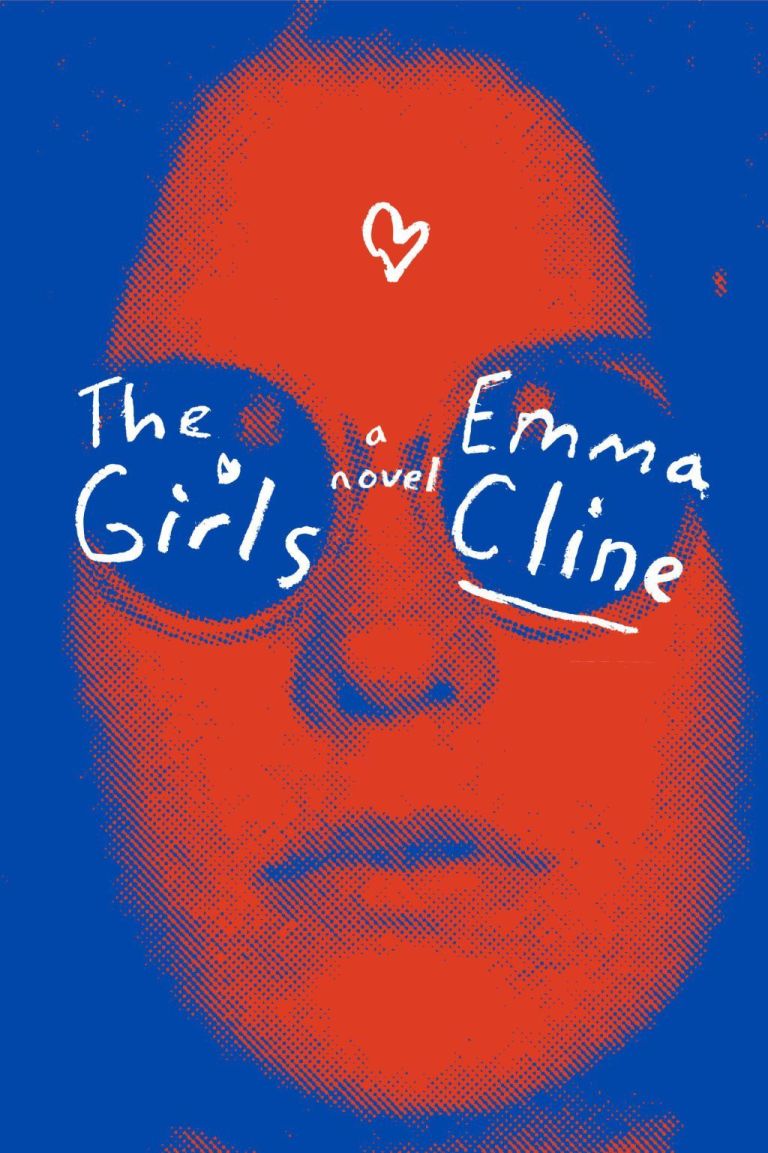 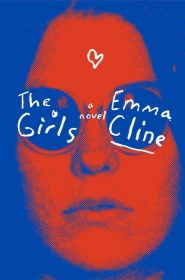 The Girls by Emma Cline is a haunting novel set in the late 1960s where Evie, a young, impressionable girl, is drawn into a Manson-like cult. Bouncing between young Evie and her grown up self, Cline beautifully tells Evie’s coming-of-age tale.

Most of us probably know the story of the Manson family and murders, or at least we know enough to understand the gist of what happened, but following Evie in this novel brought me into the tragedy like never before. Evie is fourteen, has issues with her divorced parents, lost some of her friends, and is in that awkward space between being a girl and woman, between flirting and sex. She’s an ideal specimen for a cult. When she sees Suzanne, a beautiful, carefree, strong woman, it’s everything she longs to be. Evie soon befriends Suzanne, is brought to the cult’s dirty, rundown headquarters, and meets and is drawn in by Russell, the Charles Manson of this tale.

Told solely from Evie’s point of view, this novel doesn’t focus as much on the murders as it does on adolescence and how a young, insecure girl could be consumed by the joy, friendship, and family offered by a cult. The story moves slowly through Evie’s journey, and continually gets darker and more dangerous, and throughout her life this still haunts her. Older Evie has had to live with her part in this and still doesn’t quite understand how or why things turned out like they did for her.

This is literary fiction at its finest. We get to know Evie, understand her motivations, and really feel pity for her, all while knowing what’s coming. Some parts were hard to read, and at times I wanted to shake Evie, but this is her story and I was drawn into it just like she was to the cult. It’s told well, the writing is fabulous, and the buzz surrounding this book is well deserved. I’m sure it’ll be on many best-of lists this year.