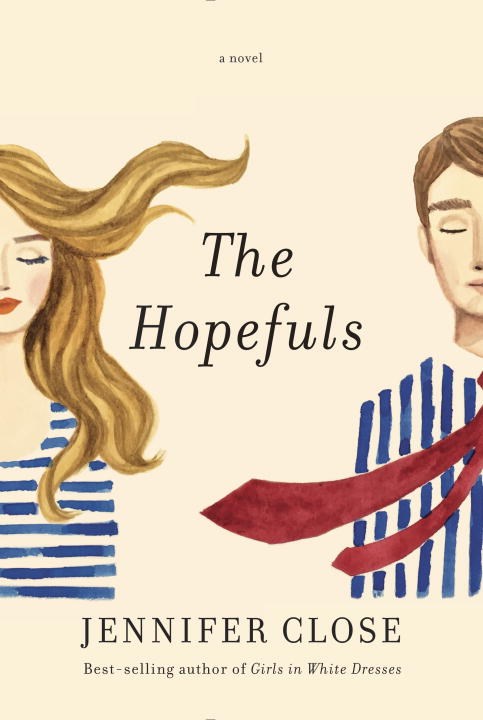 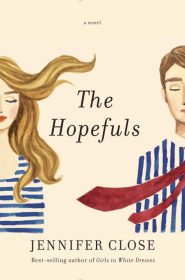 When the first six or seven chapters of Jennifer Close’s The Hopefuls were nothing but backstory and a comparison of how vasty superior New York was to Washington, D.C. I should have stopped reading. I didn’t and I gained nothing for having slogged through this book of aimless whining and cookie-cutter characters.

It’s election season and for a politics junkie like me a novel dubbed as witty and gossipy sounded like an absolute delight.

Beth, our main character, moves to Washington, D.C. from York where she was an assistant to an editor at Vanity Fair, following her lawyer husband, Matt, who has just gotten a job in newly-elected President Obama’s administration. Beth does not like it. She doesn’t like the city or the grocery stores or driving or politics or the people who work in politics or the weather or anything else. She’s full of whine. I think this is supposed to be amusing but came off as just annoying.

Eventually Beth does find something she likes, Matt’s charming Texas friend Jimmy Dillion and his wife Ashleigh. Finally, Beth has a friend and a social life. We’re treated to endless pages about all the dinners the couples go on and the outings Beth and Ashleigh have. Eventually Beth gets a job at a local DC website, but it doesn’t have a lot to do with the story or the plot.

The crux of the matter here is that the Beth and Matt move into the Dillion’s mansion in Sugarland, Texas so Matt can run Jimmy’s campaign for Railroad Commissioner. The second half of the book is about the tedium of campaigning and how stressful it can be on relationships. Matt and Beth begin to grow apart, Ashleigh and Jimmy begin to bicker about their young daughter, Ashleigh and Beth’s relationship is strained.

But none of what happens in these relationships feels genuine or life-altering. In fact, it’s just annoying.

Beth is our narrator but nothing really happens to her until the final third of the book, a thing you see coming from a hundred miles away and even though there’s a minor shakeup in her life, things end fine and she’s fundamentally unchanged by the events that she tells us about. This book reads like a slice of life or a “thing that happened to me once” kind of book.

Why Beth is the narrator when she literally does nothing is beyond me. She wants nothing. She strives for nothing. She has nothing at stake. She spends most of the book unemployed and going with the flow. She sees this as being a helpful and supportive wife. As a reader I saw her as whiny, self-indlugent, and hypocritical because she often makes fun of Matt’s youngest sister for living with her parents well after she’s finished college. I’m not entirely sure how this is different than what Beth does.

Bleh. I should have stopped reading when I as slapped in the face with all that backstory, but I was so angered by it I finished this one just to prove the book wasn’t going to get the best of me. The best part, I suppose, is that I’ll forget this one as soon as I finish a new book.