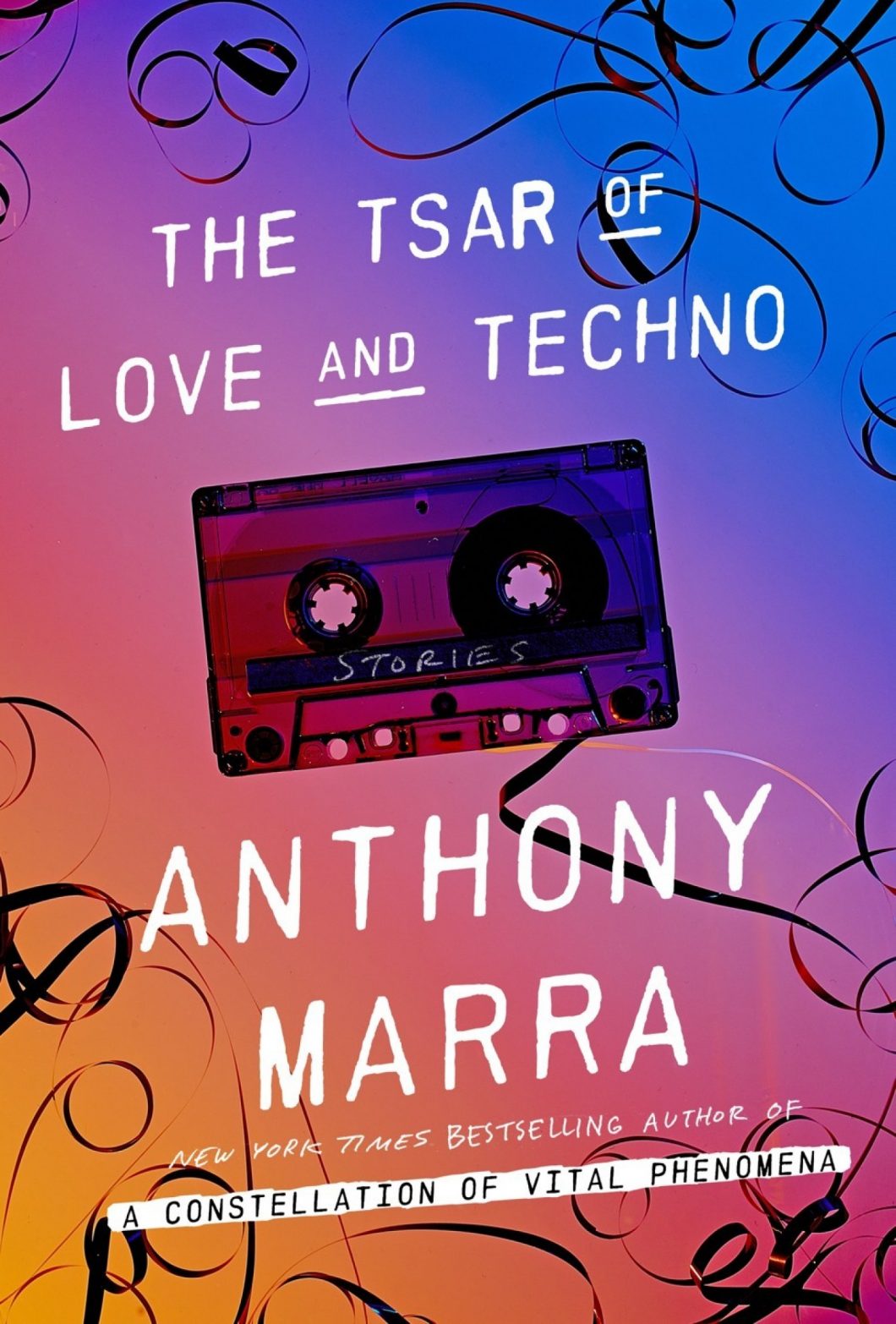 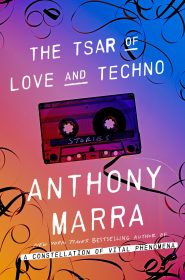 As a reader the best part of an interlinked short story collection is the links. Whenever I stumble upon a connection in my reading I am delighted. There’s lots of clever linking in unexpected ways in Anthony Marra’s collection The Tsar of Love and Techno, and every single one of them pleased me immensely, even if some of the stories did not.

The book is rooted in the former Soviet Union from Leningrad in the 30s to war-torn Chechnya to a hellscape former labor camp turned mining town called Kirovsk, ringed by a forest made of steel and plastic where citizens swim in “Lake Mercury.”

Like an actual mixtape this one starts strong and ends kind of weak, like the mixtape maker got bored and didn’t care that the last song was a throwaway and gets cut off right in the middle — so it goes with this collection.

It opens with “The Leopard” about Roman Markin a painter turned soviet censor. Roman is mourning his only brother, Vaska, executed for religious fanaticism and he’s plagued by guilt for not having warned his brother. But Roman is a good comrade and toes the party line, erasing Trotsky and rosying up Stalin’s cheeks. Even so, Roman’s got a subversive streak. He warns his sister-in-law that she must erase all photographic evidence of his brother, her husband and at the same time he tells his nephew to always look in the background, his father is there. And it is true, while Roman erases the no-goodniks, he paints in his brother’s face at varying ages.

Gah! It’s a heartbreaker, this story. Roman eventually finds himself on the wrong side of the party over a picture of a ballerina. It gets sadder after that.

Then we move to Galina,the granddaughter of that ballerina, her story told by a chorus of girls she grew up with in that toxic town, Kirovsk. Then we meet Ruslan a former limo-driver turned chief of the Grozny tourist bureau, and then Kolya a prisoner of war and a former beau of Galina’s, and his brother Alexi and a neighbor Vera and the stories just keep spinning and spinning around each other with a mixtape and a painting that keeps popping up in delightful ways. Though I thought Alexi’s story dragged and dragged and dragged a little more, and I often found myself thinking “Gah, am I STILL on this story?”

The final story clunked hard for me, though from my research I see a lot of people thought it was transcendent. Without giving too much away I will say it just felt like it was trying too hard, really, really stretching for poignancy and hitting ouy over the head with its meaning.

Still, I dug this collection it’s painfully beautiful and the humor, there is a lot of humor, is razor sharp.