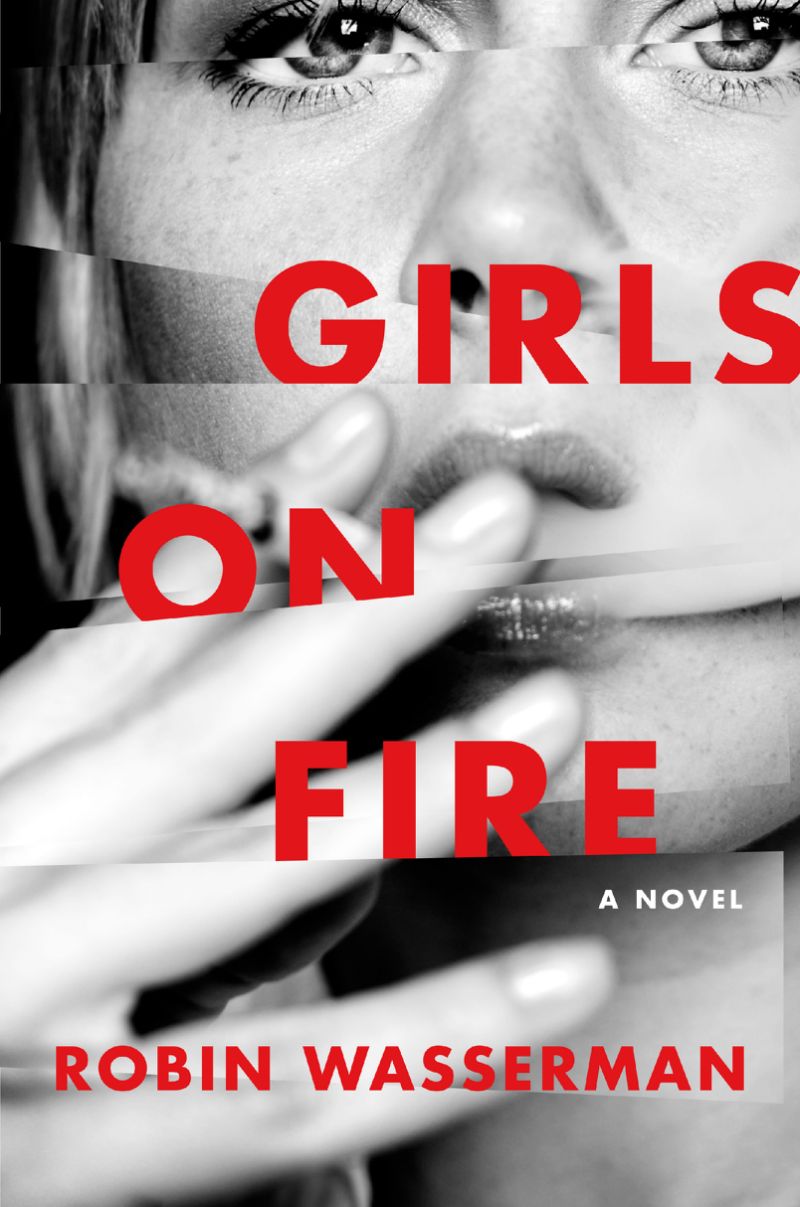 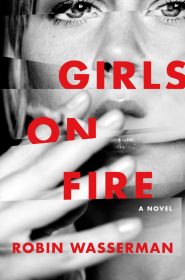 Hannah Dexter was the kind of girl in class who barely registered. She was there, but nobody really noticed, until that day pretty, popular Nikki Drummond tells Hannah to get a tampon and plug her leaky cunt, because Hannah’s tennis whites are stained red.

We should probably feel a little bad for queen bee Nikki who has recently lost her basketball superstar boyfriend to suicide. Craig took a shotgun to himself in the woods on Halloween night. There are whispers in their small Pennsylvania town of satan worship and the goth kids are in for some rough times.

While at the nurses’ office taking care of the problem Nikki so publicly pointed out, Hannah meets new girl/outcast Lacey and like magnets they are irresistibly drawn to each other. They form a fierce and fiery bond, with Lacey baptizing Hannah as “Dex” and introducing her to all the finer things in 1991 life: Kurt Cobain, Doc Martens, and cheap wine.

Lacey was really into Nirvana’s “Nevermind.”

“I loved it. Loved it like Shakespearean sonnets and Hallmark cards and all that shit, like I wanted to buy it flowers and light it candles and fuck it gently with a chainsaw.”

The duo spend their time aimlessly driving around discussing the poetry of Nirvana lyrics, the awfulness of Nikki Drummond, and how awesome it will be when they blow that popsicle stand they call home and live the life in Seattle.

Make no mistake, while this book is firmly rooted in the 90s, it’s not a “90s book.” it doesn’t have the zeitgeist of that time, that sort of earnest quest for something ‘real,’ something genuine. Instead this is a messed up book about messed up girls and the toxicity of teenage-hood.

The narration flips between Hannah/Dex’s point-of-view and Lacey’s, with later chapters featuring Queen Nikki, and a sprinkling of “Them” told by the girls’ mothers.

This novel is dark and a bit melodramatic. A lot of horrible things happen, so many that it verges on the implausible. I can see how a reader might become numb to the piles of tragedy that befall these characters – so much that it almost seems to border on “Heathers”-esque satire, “Society nods its head at any horror the American teenager can think upon itself.”

It’s as though the author felt the only way to up the drama and emotional stakes was to have an even bigger catastrophe land on the characters. However, it’s only in retrospect that I see this. When I was knee-deep in the Dex & Lacey drama I enjoyed every morsel of misfortune. I loved Lacey’s dual personality, the one she presented to Hannah and the parts she kept to herself. I loved how Hannah was a girl in search of a personality, a lump waiting for Lacey to breathe life into her. Even ol’ Nasty Nikki Drummond wasn’t so bad when you got to know her, until she became so much worse than you anticipated.

Girls on Fire is the kind of book that is really fun to read in the moment, to get swept up in, but doesn’t hold up well when your fiery passion for it dies down and your critical thinking perks up. Still, if you’re looking for a melodramatic read to get lost in, this one’s pretty damn good.