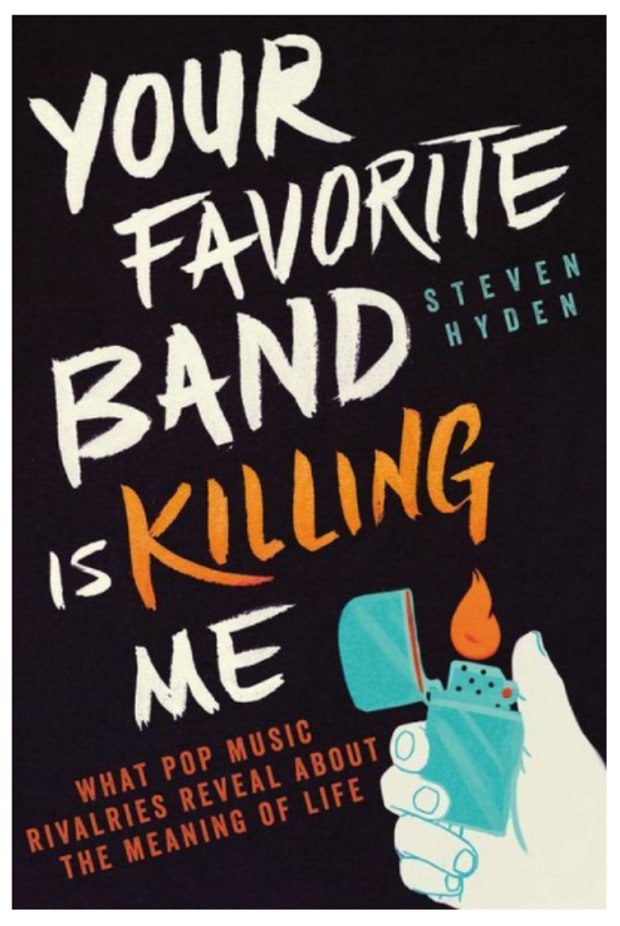 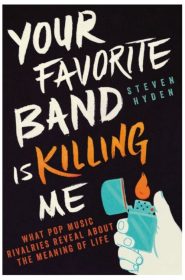 As I am typing this intro, Steven Hyden is on 89.3 The Current talking about his new book Your Favorite Band is Killing Me and his reading at 7 p.m. tonight at Magers & Quinn (3038 Hennepin Ave South, Minneapolis). I’m extra delighted by this, not just because I like hearing about books on my favorite radio station, but after his segment they played Metric’s “Gimme Sympathy.”

Why this is so delightful? Because Hyden’s book is about music rivalries and what these things say about your life. The Metric song asks “Who would you rather be, The Beatles or The Rolling Stones?”

I’ll shut up now and get to the goods, but one more reminder: You can see Steven Hyden at 7 p.m. tonight at Magers & Quinn (3038 Hennepin Ave South, Minneapolis).

What book(s) are you currently reading?
The Sun and the Moon and the Rolling Stones by Rich Cohen, plus a bunch of other rock books. (I’m doing research for my next book project.)

Have you ever had a crush on a fictional character? Who?
I always fall for the lead female character in any Elmore Leonard novel.

If your favorite author came to Minnesota, who would it be and what bar would you take him/her to?
I’ve only lived here about six months, so I’d probably let Hunter S. Thompson choose where we were drinking that night.

What was your first favorite book?
The first book I remember declaring my favorite was 1984. I was 12 or 13 at the time, and I really wanted people to think I was smart. Did it work?

Let’s say Fahrenheit 451 comes to life, which book would you become in order to save it from annihilation?
If Trump gets elected, this may no longer be a hypothetical! So, I guess I’ll say Confederacy of Dunces, because I’ll need a good laugh amid all of the dystopia.

What is one book you haven’t read but want to read before you die?
Doesn’t everyone answer this question with Infinite Jest?