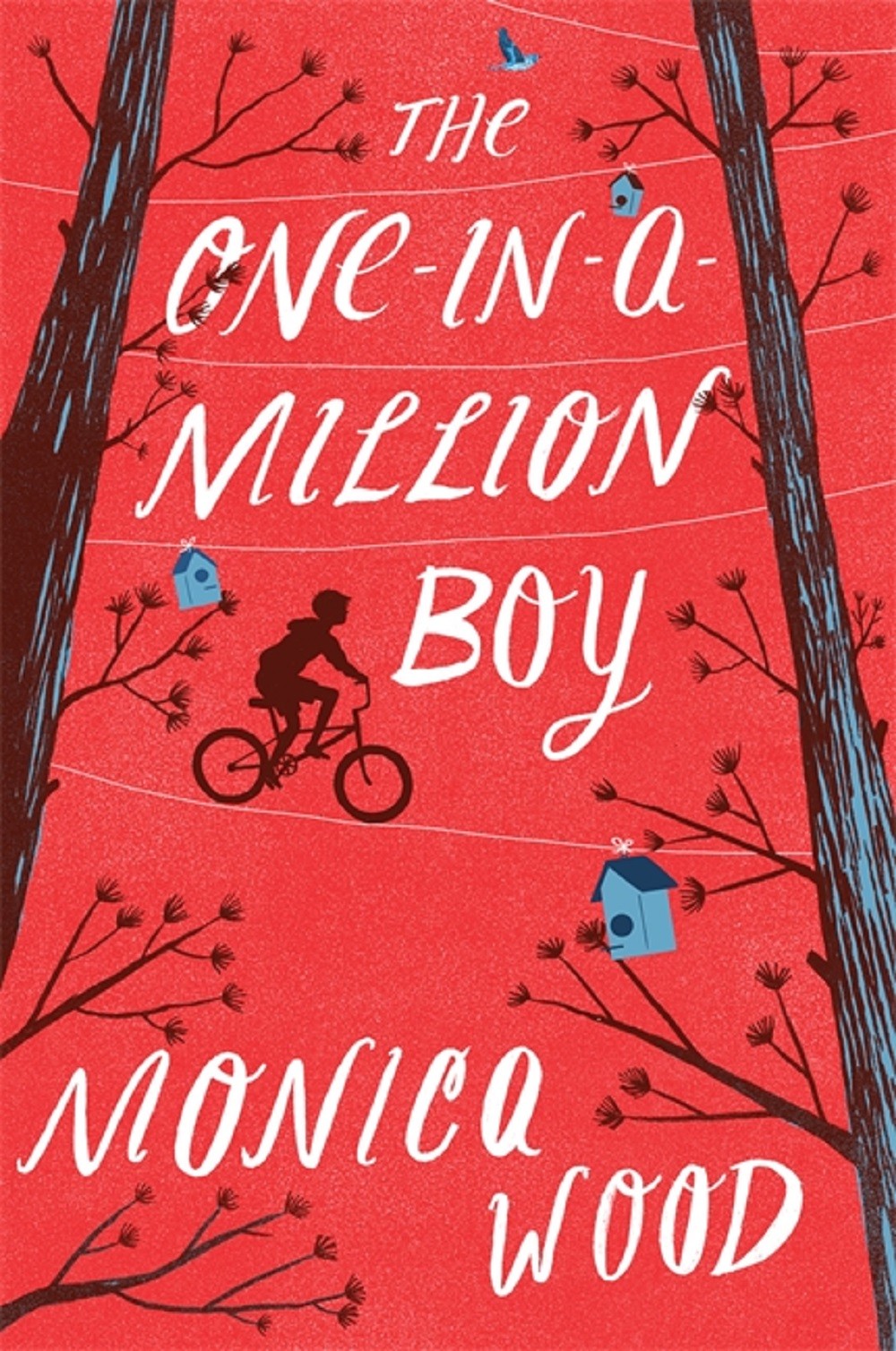 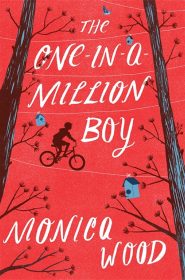 The One-in-a-Million Boy by Monica Wood is about an unlikely friendship between a 104-year-old cranky woman, Ona, and an 11-year-old boy scout, even though we don’t really see much of the boy. For weeks the boy was helping Ona with tasks around her house, but one day his father Quinn showed up in his place because the boy unexpectedly died. Quinn takes over for the boy and through his work with Ona we learn more about her relationship with the boy and his quest to help her enter the Guinness Book of World Records.

We also learn about Quinn, because working for Ona he learns more about his son, a boy he barely knew. A musician who was often on the road, Quinn was an absentee father and had just started to make some changes when his son died. Ona helps bring him closer to his son and learn more about himself along the way, and one thing he wants to do is fulfill his son’s wish to get Ona in the record books.

The boy was enamoured with the fact that Ona is 104-years-old, and since he could recite world records off the top of his head, he was determined to find a world record including old age that Ona could beat. Could she be the oldest licensed driver or the oldest person to take a flight?

This is a quiet, slowly-paced story about friendships, family, and grieving, and along the way I grieved for the little boy. Through stories Ona told, both about his record knowledge and his tape recorded interviews with Ona, it’s easy to see why she quickly adored the smart, quirky boy. And long after his death, this boy was positively affecting her life and Quinn’s. He brought them together and they’re almost like a family by the end, all because the boy wanted her name in record books. This is an uplifting little story and I want to be Ona when I grow up.