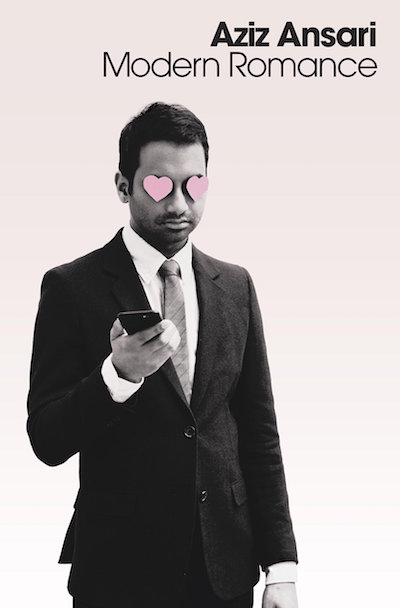 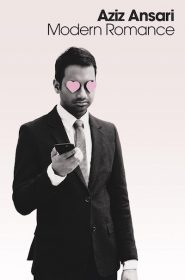 It’s not that Aziz Ansari’s Modern Romance isn’t interesting. It’s just that if you’re young-ish, single, and have a smartphone, you already know most of what it covers because you’ve lived it.

Ansari was inspired to write Modern Romance after realizing the parts of his stand-up act that dealt with sex, dating, and the quest for love were always popular, no matter where he performed. So, he teamed up with sociologist Eric Klinenberg to take on contemporary love and courtship and why they can seem so hard these days.

The parts of Modern Romance that were most compelling to me were those in which Ansari and Klinenberg look backward. Their discussion of marriage’s evolution from an arrangement of convenience (financial stability, domestic help, and child-rearing) to its relatively modern incarnation as the cementing of true love was thoughtfully done, and their exploration of census data turns up some eye-opening facts. Until the 1960s or so, for example, most Americans married someone from their immediate neighborhood.

Ansari’s commentary on the foibles of 21st century dating do have some relevancy in that it can be validating (“Other people get tired of going on Tinder dates, too? Thank God.”) but it isn’t particularly revealing. There are points where it felt to me like listening to a friend vent his or her frustrations about dating. Entertaining? To a point, sure, but also familiar.