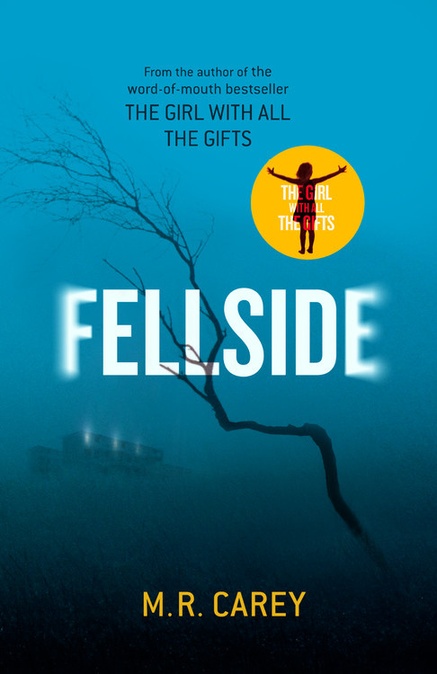 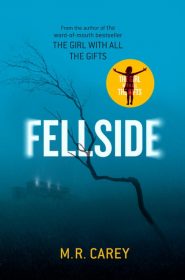 Fellside is like “Orange is the New Black” with a dose of “The Sixth Sense.” Jess Moulson can see and interact with dead people, and when she’s a prisoner in the maximum security prison Fellside, the ghost haunting her is the kid she doesn’t remember killing. Alex was killed in a fire Jess set in a drug-induced haze, or did she? Alex thinks he was maybe killed before the fire, but he can’t remember. Did Jess do it and can she help figure out Alex’s mystery?

Before Jess entered the prison, she had given up all hope of her innocence. She didn’t remember the night in question, she had severe burns all over her body, and Alex was dead, so she must’ve done it. She didn’t even help her attorney try to prove otherwise, even though her boyfriend’s story was shady. When ghost Alex started questioning his death, Jess does some investigative work from inside the prison, but it’s not easy with prison politics at play. In Fellside, women are sleeping with the guards, beating and killing each other, and a drug-dealing boss controls it all. Jess tries to avoid the drama, but since her case was frontpage news, she can’t hide and gets caught in a dangerous, potentially deadly mess.

Fellside really does surround the mystery of Alex, but the mystery was pretty easy to figure out. Had the book just been about the mystery it wouldn’t have been that intriguing, but all the obstacles in Jess’ way saved the story. I loved the behind-the-scenes prison theatrics and the ghost world that allowed Jess to walk through people’s minds and dreams. I wish we would’ve had more of the ghost world and an examination of Jess’s powers.

I also wish a good one hundred pages were cut from the story. It feels overly bloated with many chapters from different characters’ perspectives, some of which seemed irrelevant. I could’ve easily had less exploration of minor characters and more with Jess and Alex.

But these issues aside, Fellside is a good book. There’s prison drama, courtroom drama, murder mysteries, ghosts, hauntings, and so much more. At some points the story went a little slow, but the next moment I couldn’t put it down. M. R. Carey is going to stay in my always-read pile.