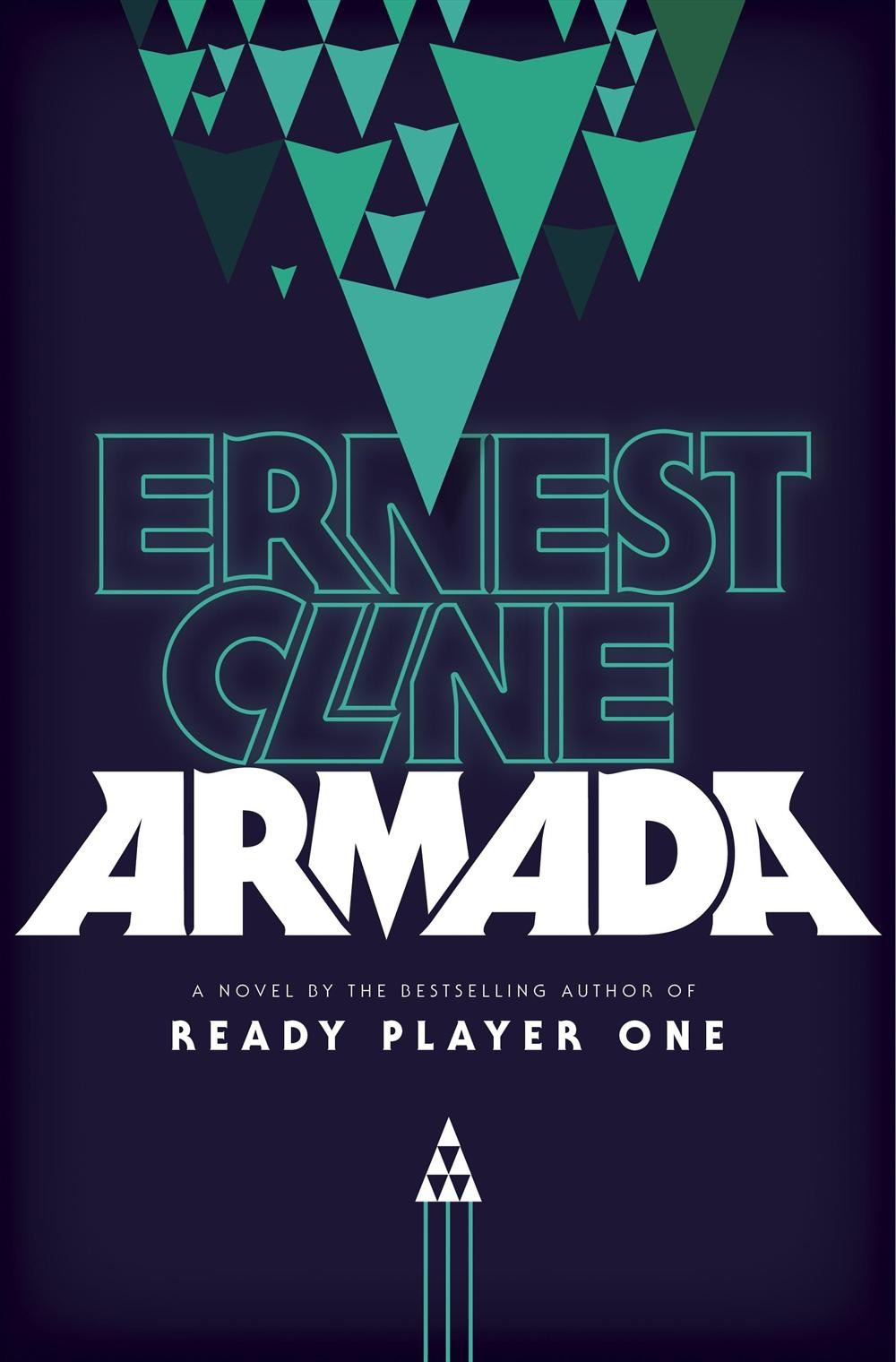 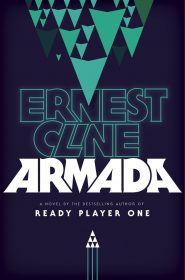 For months and months my Rock & Roll bookclub would talk with breathless anticipation about the impending publication of Armada. After all, Ready Player One, Ernest Cline’s first novel, is probably the most well-received and unanimously loved book our club has read in its eight year history.

“I’m just so worried it’s gonna suck,” Atom would half whisper and look up to the heavens as if asking for a divine intervention to prevent such a thing from happening. Poor Atom, didn’t get his wish. This book sucked.

Once again we get a teen dude, Zack Lightman in this case, obsessed with 80s pop culture, a very specific brand of 80s pop culture filled with sci-fi movies and video games. Zack, who has anger issues, loves this brand of old-timey pop culture because it was, allegedly, the stuff his dead dad grew up on.

But whatever, Cline doesn’t let anything like logic stop him from dropping a crapton of 80s refs from obscure to obvious in his novel. Having never seen “The Last Starfighter” or “Enders Game” I am sure a ton of these references were lost on me.

The deal here is that Zack is the 6th best Aramada player in the world, and when aliens come to wipe out all of humanity Zack and all the other video game nerds are enlisted to help save the planet. See, all the pop culture and video games for the past 30 years had been just a massive governmental ploy to train nerds to defend human in the event of such an attack.

Whatever, I can get down with that. However, I would like to point out that as Christa said in her review of Ready Player One, the 80s as Cline presents them are not everyone’s 80s.

I’d say a good 2/3rds of the book is just scene setting for an epic battle with a predictable ending. There’s some personality-less friends who band together to do the right thing. There’s a gorgeous girl geek who instantly falls in love with Zack and shares all the exact same pop cultural loves as he does. There’s cliche father issues. Bleh. The final third of this book was so bad and obvious that I had a hard time reading it with my eyes rolled so far back into my skull.

This book is the literary equivalent of watching someone play a video game. Avoid at all costs.