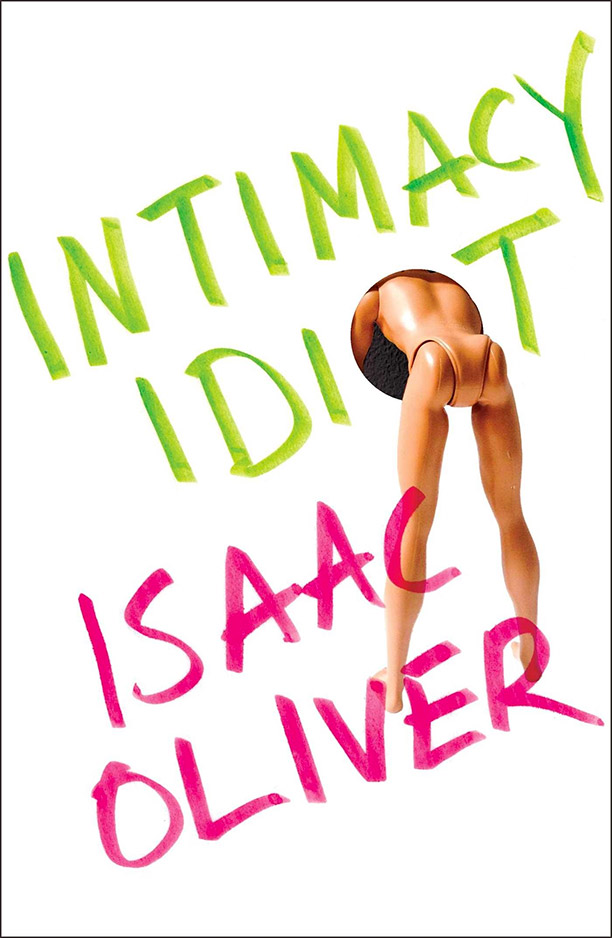 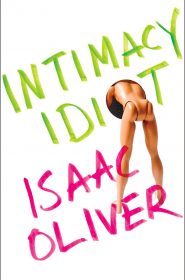 In a few past reviews for this site, I’ve mused aloud whether I didn’t quite enjoy a book as much because it didn’t reflect my life. (See: Dept. of Speculation and The Buried Giant)

If that is indeed the case, then I probably enjoyed Isaac Oliver’s “Intimacy Idiot” because it does reflect my life — or, reflects it much more than it doesn’t.

That, and Oliver has genuine talent as a storyteller.

Intimacy Idiot is a collection of short stories that chronicles Oliver’s young adulthood in the arts scene of New York, which mostly means it’s about his various strange, Internet-assisted hookups. As a gay man with access to an iPhone, I can tell you his accounts of these sorts of interactions are a lot more true-to-life than they are hyperbole.

If Intimacy Idiot were just one sexually charged mishap after another, though, it would become tiresome well before the halfway mark. It doesn’t, because Oliver has a gently self-deprecating sense of humor and an open-minded sense of wonderment about human nature. “Hockey Player,” for example, starts as an account of yet another kooky hookup, but develops into a considerate and honestly told account of the titular hockey player as he burns brightly in his own destruction. Oliver’s abilities as a fiction writer are on display in the little fake recipes (like “Pasta Primavera for One”) he sprinkles through his essays; they’re funny and sad and say lot in just a few words.

To return to the theme of whether relatability increases enjoyment of a particular piece of art, I think Oliver is good enough at communicating the humor he finds in his own lifestyle that even someone who isn’t like him at all would find Intimacy Idiot comical. (But, really, if you’re a 21st-century gay, this should be required reading.)