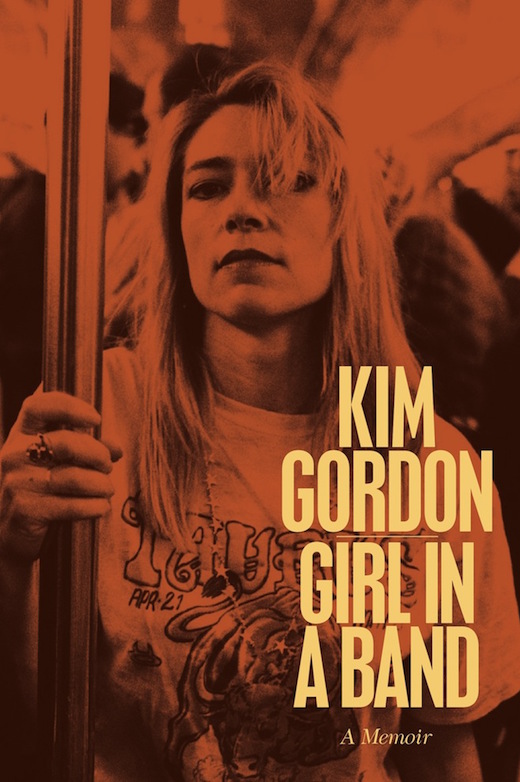 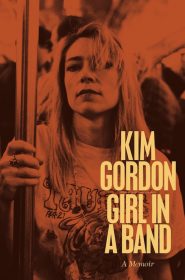 While a lot of GenX women like to color their nostalgia with Hubba Bubba pink memories of The Go-Go’s and Madonna, my nostalgia is firmly rooted in the muddy greens and browns of Pearl Jam and Liz Phair. I blame this on hating high schools (the 80s) and loving college (the 90s).

However, one of the 80s & 90s bands that kind of slid past me was Sonic Youth. I was aware of them, of course, after all I was the arts editor of the college newspaper and I took that job very seriously. Bu their music never clicked with me. I could dig some “Bull in the Heather” and, of course, The Carpenters’ cover, but in general I’m with Juno McDuff. . . “It’s just noise.”

That doesn’t mean that I didn’t buy into the idea of Sonic Youth, and more specifically of Thurston Moore and Kim Gordon as kind of fairytale King & Queen of alt-rock. What music loving young woman didn’t get dreamstars in their eyes when she thought about them? Making important music and art next to your romantic partner? Swoon.

And like most fairytales when we grew up we learned it wasn’t at all true. Alas.

Kim Gordon opens her memoir Girl in a Band describing the last show in Sao Paulo, Brazil that Sonic Youth would play together. This first chapter is devastating and riveting. Gordon’s pain and anger is palpable. As is her sadness and relief. I could listen (Gordon reads the audiobook) to this first chapter forever and ever and never tire of it.

Unfortunately the rest of the memoir isn’t as gripping and beautifully written. It gets a little wobbley, going back to Gordon’s California childhood and and her teen years spent abroad when the family followed their professor dad. It gets super boring and name-droppy when Gordon moves to NY and discovers the art scene.

I find this with a lot of rock & roll memoirs, how they seem to morph into an endless series of names and brief explanations of why Jane Doe is significant. The names get lost in a jumble in my head. It feels too “inside baseball” to me, and I think you’d have to be the biggest, most knowledgeable music fan on earth to know who the hell some of these people are.

That’s not to say I didn’t eat up every bit when she was dropping names I’d heard of: Kurt Cobain, Kathleen Hanna, Billy Corgan, and Courtney Love. Gordon is both generous with her affection and scathing in her judgment. It makes for some good entertainment. Plus, she’s smart as hell and says such great things like this:

In general though, women aren’t allowed to be kickass. It’s like the famous distinction between art and craft. Art and wildness and pushing against the edges is a male thing. Craft and control and polish is for women. Culturally we don’t allow women to be as free as they would like, because that is frightening. We either shun those women or deem them crazy.

Ultimately Girl in a Band is kind of frustrating, but worth the effort. Probably, I would guess, a lot like Sonic Youth itself.