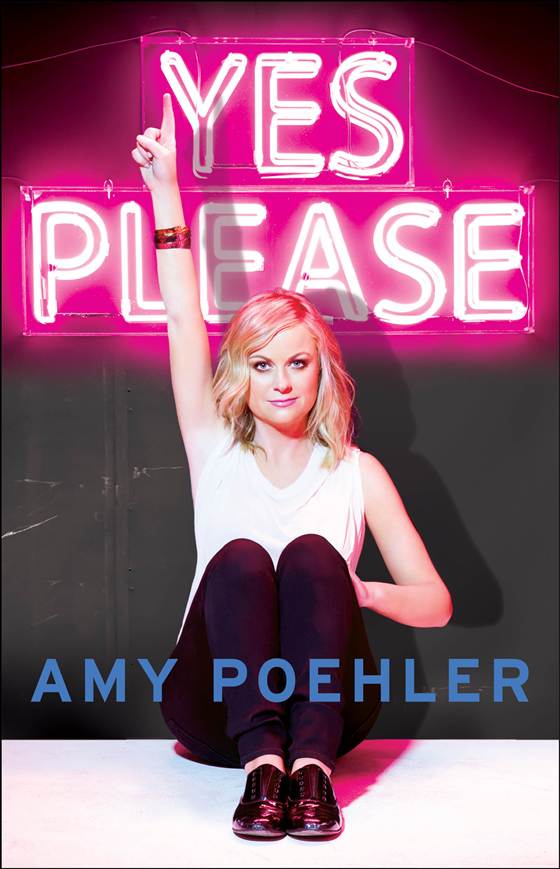 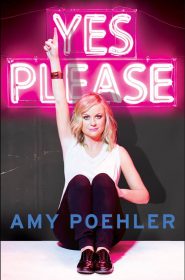 Some actors are best appreciated in small quantities; they’re great in supporting roles, but wear out their welcome when they’re center stage. For me, Amy Poehler is one of them.

I picked up her semi-autobiography, Yes Please, because I find her sketch comedy work funny and thought her writing might be, too.

It turns out that there is such a thing as too much Amy Poehler.

Overall, Yes Please makes her come across as driven and very resilient, but also oddly cold, bordering on intolerant, toward anyone who doesn’t live Life According To Amy.

I enjoyed the parts in which Poehler discusses growing up in lower-middle-class Massachusetts and struggling to make comedy a viable career, first in Chicago and then in New York. It’s interesting to see all that goes into making a successful artist.

There are parts of Yes Please, though, that feel like unsolicited judgments. In one, Poehler comes across as oddly mean to people who want to be “discovered.” She has something of a point when she explains that a lot of hard work goes into being successful in the arts, but she emerges from her explanation of these thoughts unsupportive and lacking in empathy (and, also, conveniently forgetful about how lucky it is that she’s friends with Tina Fey and that her own particular brand of comedy happened to come into fashion.)

That essay is the most blatant example of the strict code Poehler seems to have for the world, but that impression is underscored by other chapters of Yes Please. Poehler is clearly a strong, assertive woman, and those kinds of women are good for society, but her apparent narrow-mindedness (as a person, not solely as a woman) made me feel like I should be inching my way out of Camp Amy.

So, in the rankings of Books By Female Comedians, (which it seems like there are quite a few of these days, no?) I’d put Yes, Please ahead of Is Everybody Hanging Out Without Me? because it’s infinitely less vapid, but behind Bossypants, because it isn’t nearly as funny or warm.