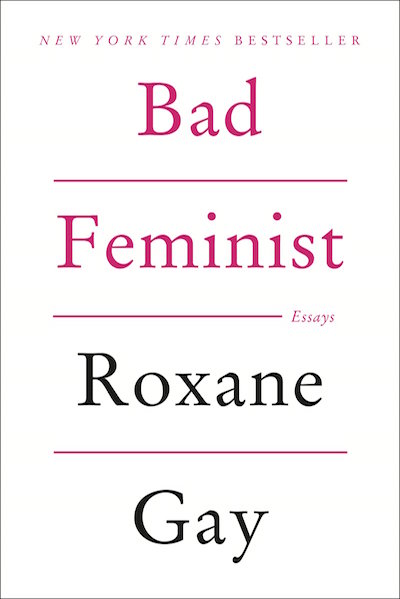 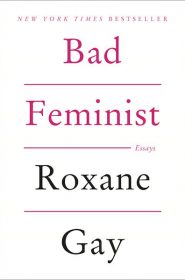 I don’t read a lot of nonfiction. Bad Feminist made me think I need to change that.

Roxane Gay’s collection of essays spans a wide array of topics, but the most relevant ones, I found, were the ones in which she ponders topics that are hard, but necessary, to talk about, like:

What I most appreciate about Gay is that she isn’t didactic. In most essays, she presents a situation and ponders it aloud, but doesn’t arrive at a prescription for how to fix it. That’s probably because these things can’t be addressed so simply, but it’s also good for the reader to be given some evidence and some of one person’s thoughts on the topic and then come to a conclusion on his or her own.

Bad Feminist isn’t flawless. Some essays, like one on competitive Scrabble, are enjoyable, but don’t really fit with the rest of them. Others, like Gay’s take on the moralism of Tyler Perry movies, are interesting, but would seem better suited to an anthology with a different focus.

Ultimately, though, Bad Feminist is potent food for thought. While I don’t like to tell people what to think (too often, anyway), I wouldn’t be too mad if it became required reading.