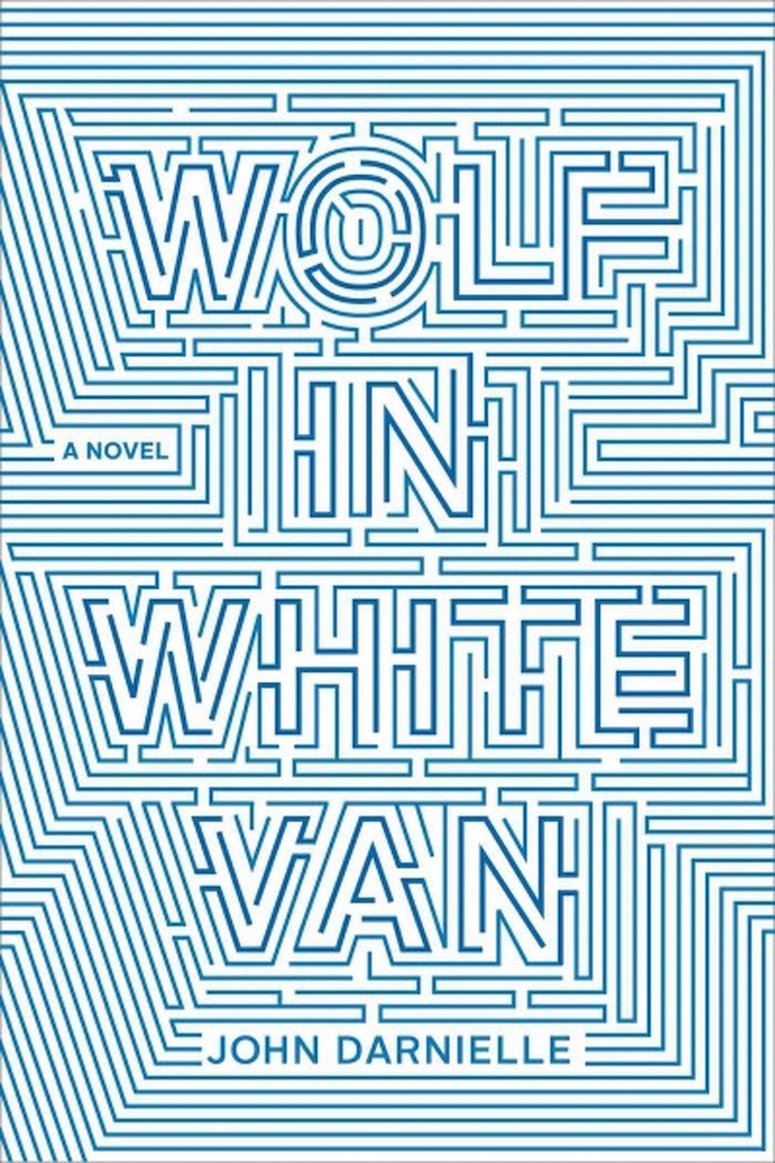 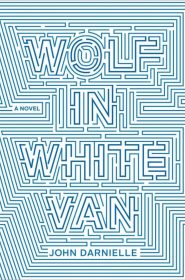 I’ve spent the entire morning reading review after review of John Darnielle’s Wolf in White Van, the debut novel from The Mountain Goats’ singer that was long-listed for the National Book Award.

After reading each five-star review that lauds it for being life-altering or mind-bending I’m all “Fuuuuuck that noise.” I don’t get it, and I’m trying very hard to get it.

The narcissistic and arrogant parts of me keep thinking people are saying “life-altering” and “mind-bending” and “I had to just sit and think about this book for hours or days before I could really grasp it” are totally full of shit and too insecure to admit that they could not make heads or tails of this word salad called a book.

So we have Sean Phillips a man whose face was disfigured when he was a teenager in the mid-to-late 80s. I’m not quite sure when the book takes place, probably today, though it’s never specifically mentioned. During the recovery after losing his face Sean invents a text-based role-playing game called Trace Italian. In the game players must traverse a post-nuclear landscape to get to the fortress, the Trace Italian, located somewhere in Kansas. All game playing is done by mail.

The game is long and complicated and Sean often muses how nobody will ever finish it. The book and the game are supposed to be a metaphor for Sean’s “labyrinthine” mind. Snore.

Other musings we get from Sean are about the one player who quit the game dramatically, and the two who took it so seriously it ended in tragedy and a lawsuit. We also get quite a bit about Sean’s life now and how he feels about being disfigured.

It’s weird and choppy and it feels like you could rip out all the pages of the book, staple them together in three-or-four page chunks, toss them in the air, and then gather them back up and read it again and you’d still have the same confusing, mess of a “story” that doesn’t quite make sense.

Sean is really coy about what happened to his face, though you can parse it out by the bits and pieces of information he drops throughout the book. But the book seems to try to build to this big reveal, which you kind of already figured out, and is totally senseless as acts of violence often are, and thus the ending is a disappointing dud.

This was a two-hundred page book that took me more than two weeks to read because there is no thread to pull you through the story. There is no story, really. It’s just Sean’s musings on things that happened at some point in his life. These musings aren’t even chronological which makes it even harder to puzzle out the book.

I don’t know what so many people and the National Book Awards see in this one. It’s the most unsatisfying book I’ve read this year.