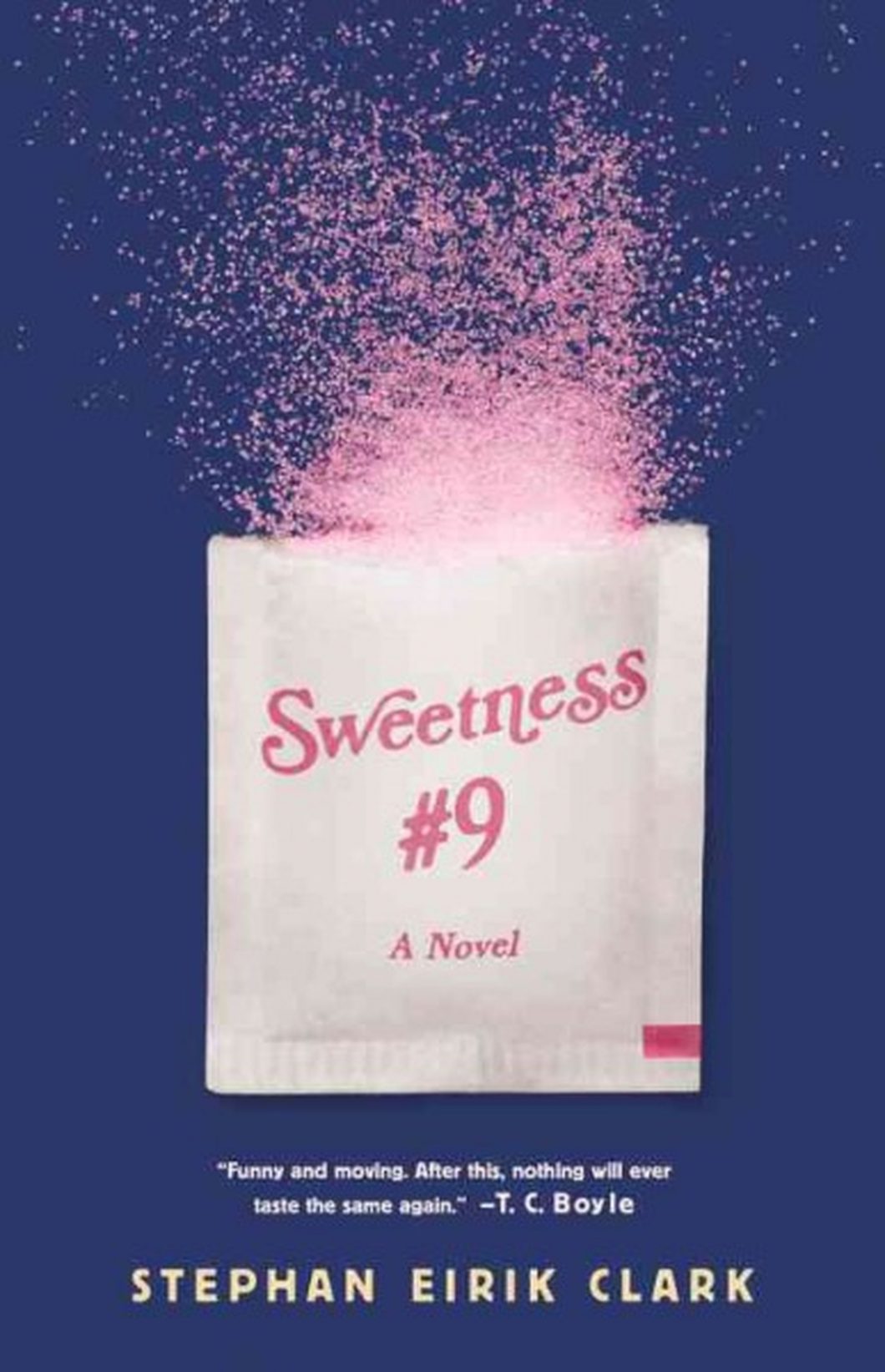 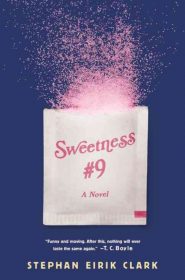 My favorite part of Fast Food Nation when I read it back in 2001 was the parts about the flavor factories in New Jersey. At least I think they were in NJ. I’m going with it since it’s been thirteen years since I read that book and about thirteen days since I read Stephan Eirik Clark’s novel Sweetness #9 about a flavorist in New Jersey.

David Leveraux is the flavorist we follow when he lands his dream job in 1973 at one of the top flavor factories in the country. I don’t think they are called flavor factories, but I am going with this too. David ends up in animal testing see how with a bunch of rats react to a new artificial sweetener. Even though he’s got this sweet new gig David’s unhappy. His coworker, who works with the monkeys, is kind of a weirdo; his beautiful blonde wife can’t get pregnant; and, well, he’s worried about the rats. They aren’t too keen on the substance what will become Sweetness #9 or “the Nine” soon to be found in virtually all the foods and beverages everywhere.

He kind of loses it for awhile, his job, his mind, and his wife to an MBA program, but then Ernst Eberhardt owner of FlavAmerica enters his life and things seem to get back on track.

We fast forward to the early 90s which finds David thriving at this new company, his wife is doing well, and then there are the kids. Priscilla has gone from sunny cheerleader to black-clad, sullen teen journalist with a special interest in organic foods, Sarin the Californian who has come to town, and artificial flavors specifically the insidious Sweetness #9. And his song, Ernest? He douses all his food with Red #40 and ceases to use verbs when he speaks.

Of course, things aren’t going too well at work either. Ernst, his mentor and father-figure is starting to lose his marbles, Beekley the new upstart flavorist in training is warning about the whole-food, farmers-market, and organic food trend to come, plus he’s kind of freaked out about the impending doom of Y2K. Oh, and there’s this mysterious Albanian report about Sweetness #9 that David is sure will reveal the secret he’s kept from his family for years about his own misgivings regarding the miracle flavor.

There is a (heh) healthy dose of food and flavor talk in this one, but it’s never boring. In fact, it’s kind of fascinating and I’d read an entire novel about the goings on at FlavAmerica. But this isn’t just a book about the politics of food, it’s also a book about family and the lengths you must stretch to make the people you love happy.

This is a good’un and I enjoyed it quite a bit. It was funny, like laugh out loud with actual sounds coming from your mouth funny. That doesn’t happen often enough in literature as far as I’m concerned. David and his world are a little off, which is reassuring because you don’t really want to live in that world. Yet, they aren’t so off that you can’t totally convince yourself that you don’t already live in that world.