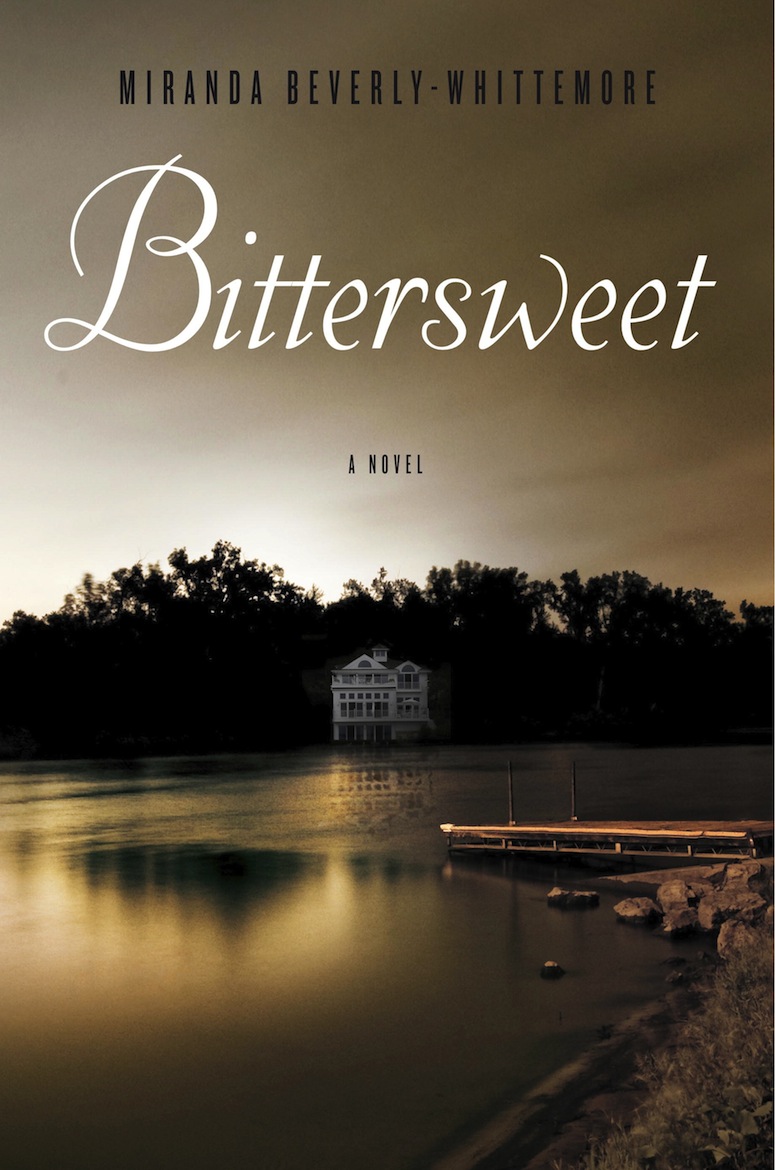 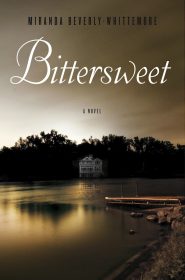 It is only now as I type that I realize I’ve read two books back-to-back with the word ‘sweet’ in the title. Happy accident.

I was attracted to Bittersweet by Miranda Beverly-Whittemore because it had the same sort of setting as We Were Liars, a book I really enjoyed. A wealthy family’s summer compound? A promise of intrigue? Sign me up.

However, where ‘Liars’ was subtle and clever, Bittersweet is obvious and aims to be smarter than it is. Damn.

Mabel Dagmar (come on with that name) is the short, kind of dumpy, poor girl from Oregon who wins a scholarship to an elite women’s college out east. Her roommate is Genevra ‘Ev’ Winslow, of the ridiculously wealthy blonde, slim, perfect Winslows. Upon her eighteenth birthday Ev is allowed to grant a painting (a Degas, of course) to the institution of her choice, she also gets one of the cabins up on Winloch, the family estate in Vermont.

Though the roomies are hardly friendly, that changes when Mabel returns from class to find Ev in a puddle of tears, bereft over the suicide of her cousin Jackson. We are told this is the event that turns Mabel and Ev into friends. However, the friendship is hard to see, but don’t worry we’re told they are friends often enough that you almost believe it.

Once summer rolls around Ev invites Mabel up to Winloch to help her prepare Bittersweet, her new cabin, for the parental inspection. If it passes muster Mabel can stay for the summer. Upon arrival Mabel is instantly enamored with all the trappings of wealth and longs to stay.

She meets the rest of the fam — parents Birch and Tilde, Ev’s older brothers Athol, Banning, and Galway (who Mabel takes an instant disliking to because he watches her masturbate and yet later in the book she spies on not one, but two different couples having sex), her younger sister Lavinia, and a slew of cousins, aunts, and uncles. It’s Ev’s quirky spinster aunt Indo who takes a special liking to Mabel and intimates that if Mabel can uncover the family’s dirty secrets and the trail of their blood money she’ll get Indo’s cabin and never have to leave Winloch.

Mabel gets right to the scooby-dooing, skulking around Winloch spending time in the family archives located in the attic of the dining hall, and poking her nose where it doesn’t belong. This one really does unwind like an episode of “Scooby Doo” and the villain is about as subtle as any mustache-twirler who ever tied a woman to some train tracks.

It was hard to take any of the characters seriously because they were such obvious stereotypes.
Mabel, the plucky poor girl with a dark past and a desire to do what is right.
Ev, the beautiful, cold, calculating rich girl who wants her way and is in love with the help.
Galway, the mysterious brother with a troubled past who can see the beauty in Mabel.
Tilde, the family matriarch who may or may not be a monster.

While there are some subtle hints in the first half of the book that something is amiss (bolts on the inside of doors to keep someone out), it takes until the waning days of July before things really get cooking mystery-wise and even when that mystery gets going, it’s kind of big, rushed, muddled mess. I guess we’re supposed to believe that because of their extreme wealth the Winslows will turn a blind eye to the rampant rape, incest, and child abuse that’s run through Winloch for years. And more than that we’re supposed to believe that even though none of them act like it, they’ve all suffered some form of abuse for years.

This was the kind of stinker you stick with just to test how strong your eyeroll is and whether or not you’re right when you figured out the mystery within two paragraphs of its introduction (spoiler alert: I was right).