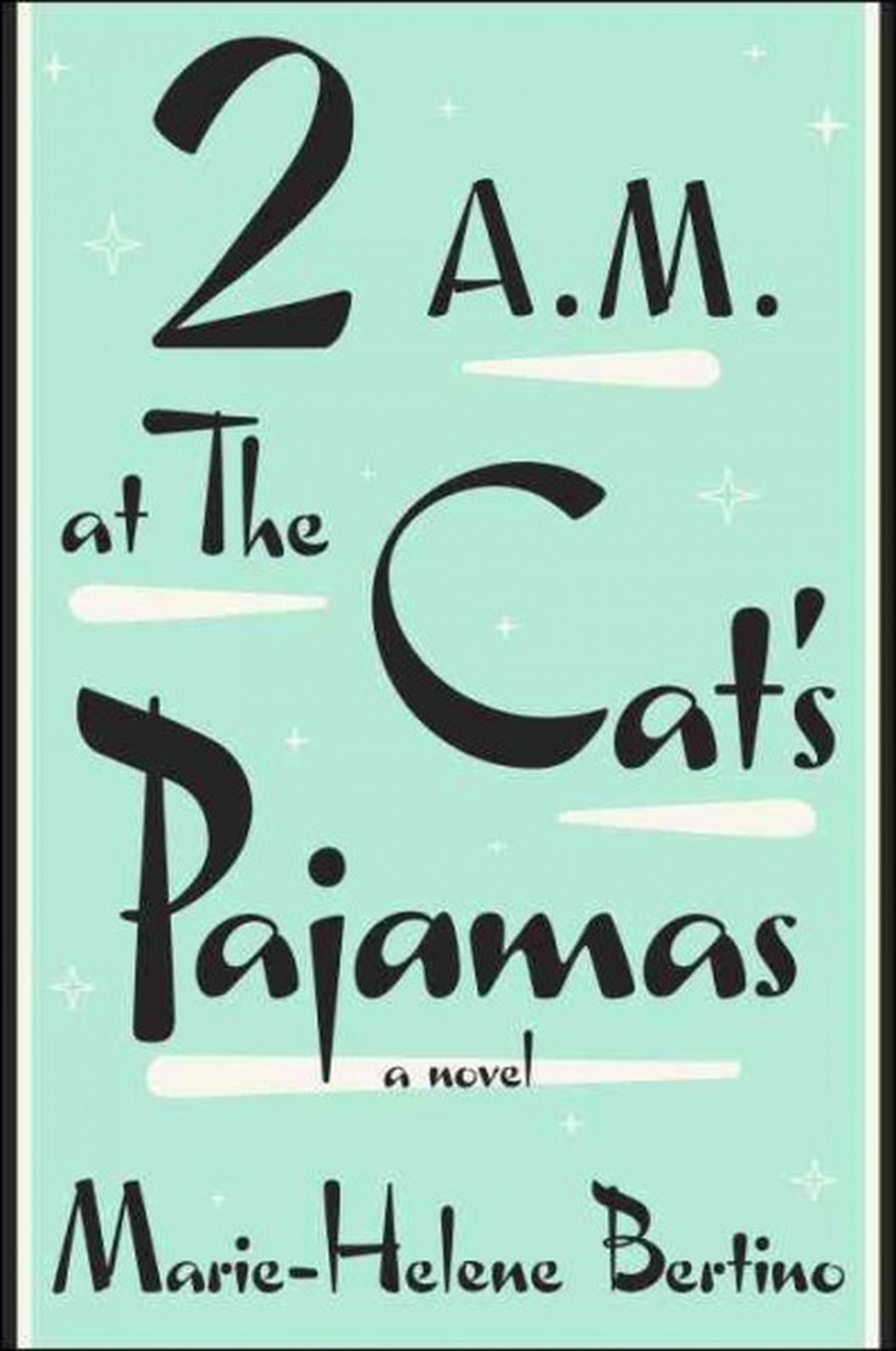 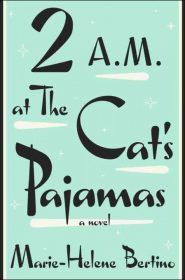 The more you give yourself over to the world of Philadelphia in 2 A.M. at the Cat’s Pajamas, the better your experience will be. You have to get comfortable with menthol-smoking nine-year-old girls who are in fifth grade (most nine year olds are in fourth grade), dogs taking over the point of view, and old ladies who randomly take flight over the city.

I had a good time.

We start with Madeleine Altimari, the aforementioned nine-year-old with a potty mouth and a dream to be a jazz singer. Madeleine has recently lost her mother to cancer and her dad has retreated to his bed in grief, leaving his daughter to fend for herself. She spends her time belting out Billie Holiday and Blossom Dearie songs while practicing her shimmy. She grades herself on each performance. It is charming as hell. But this Christmas Eve eve is not kind to Madeleine and before the day is out she’s been expelled from school and discovered she had lice.

Then there is Sarina Greene, Madeleine’s recently divorced teacher who has returned to the city of her childhood lonely and searching. She takes a chance on attending a dinner party hosted by a high school friend. It is awkward and weird but then a chance encounter finds Sarina spending time with the man who as a boy treated her quite poorly twenty years earlier at their senior prom.

There’s also Jack Lorca, the owner of The Cat’s Pajamas, who is looking down the barrel of a $37,000 bill from the city for various violations. He must pay up or lose his club.

These three provide the backbone for the novel as it winds it’s way, hour by hour, through Christmas Eve eve and Philadelphia heading toward that mystical 2 a.m. at The Cat’s Pajamas. Along the way we meet bratty Clare Kelly, Pedro the dog, a two-timing store clerk, and various denizens of Madeleine and Sarina’s neighborhood.

Most everything about this novel is charming and fun — even when we wander away from the main characters and spend an hour (in the book, not in actual reading time) with Pedro the constantly running-away dog of Mrs. Santiago, who takes care of Madeleine or Principal Randles the randy, vindictive head of Madeleine’s school out on a date with a tax attorney.

Often times people ask me to suggest a “light read” something fun and not depressing or dark, but well written. I don’t have a lot of those in my history to suggest, usually I go with Where’d You Go, Bernadette? or Ella Minnow Pea, now I can add this one to that list.