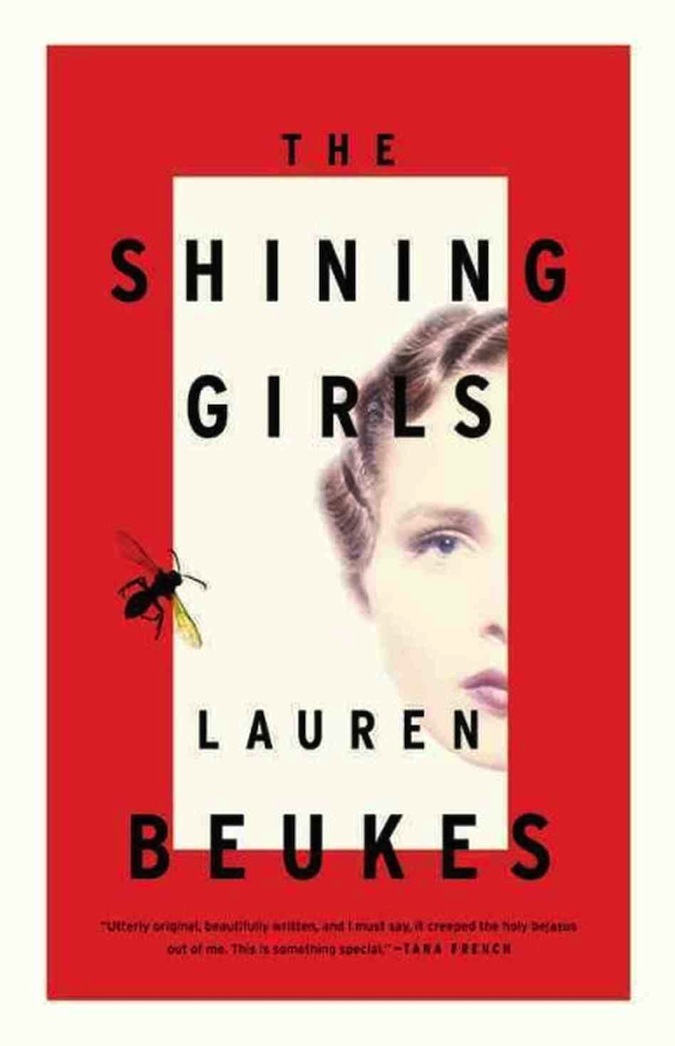 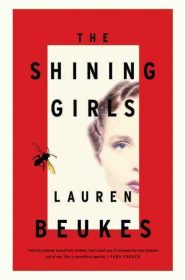 I’ll say this for Lauren Beukes: She must have ovaries the size of tennis balls. At some point prior to 2013, she must have had to pitch to a biggie in the book biz one of the single most uh-no-thanks plotlines in the history of book glue. She must have had to wait for said biggie to sponge away the laugh-tears just so the biggie could say:

“Okay, tell me again. I missed everything you said after ‘time-traveling serial killer.’”

And then, the biggie must have said something like, “Yes, okay. I’m interested” with a straight face and papers were signed and this thing landed on shelves and it wasn’t even a huge literary April Fool’s Day joke or something hipstery and ironic. It was a real live book — is a real live book. It’s The Shining Girls and it’s, dare I say, pretty gripping.

Harper Curtis is the aforementioned time traveler. He accidentally limps his way into a special house that provides not only the portals to past past decades, but the house is seemingly hungry to have snuffed a certain kind of shining girl.

Curtis’s MO: He kills, but he also doubles back to yesteryear to acquaint himself with the victim as a child. With Kirby Mazrachi, he found an independent five-year-old, the daughter of an artist. He left her with a plastic toy pony and a promise that they would meet again. They do in 1989 when he tries to carve up her innards, but her dog cushions the most lethal blow. A few years later she pops up as an intern at the Chicago Sun-Times where she specifically asks to be mentored by the cranky sportswriter who was put out to pasture after the crime beat broke him a bit. Turns out he’s the one who wrote about Kirby’s case and she wants to pick his brain — and have access to the newspaper’s records so she can investigate her own almost-murder.

Meanwhile, Harper is slicing and dicing his way through history. His trademark becomes the souvenirs he leaves with the bodies. They are not only out-of-character ornaments, they are also anachronisms. For instance, a Jackie Robinson baseball card is found next to a body years before Robinson hits the bigs.

The time-travel stuff is fine. These short slices of life about the researcher, the widowed mother of four, the junkie — all shining girls except the last one who has lost her shine to drugs — are all interesting featurettes that always end badly. It’s like the formulaic opening scene on “CSI: Whatever” and “Law & Order.” (I say formulaic, but I mean best part of the show). Honestly, I stopped paying attention to the decade and which souvenir went with which dead body and was no worse for it.

But the stuff with Kirby and the weird semi-sexual tension between her and her writing mentor was really cool and fun and asskicky and it bucked predictability and avoided cliches. And the whole thing is written in such a compelling way that I didn’t even have to try too hard to suspend my disbelief that Kirby could suspect that a serial killer might be a time traveler. So, whoo. Shine on, Beukes.