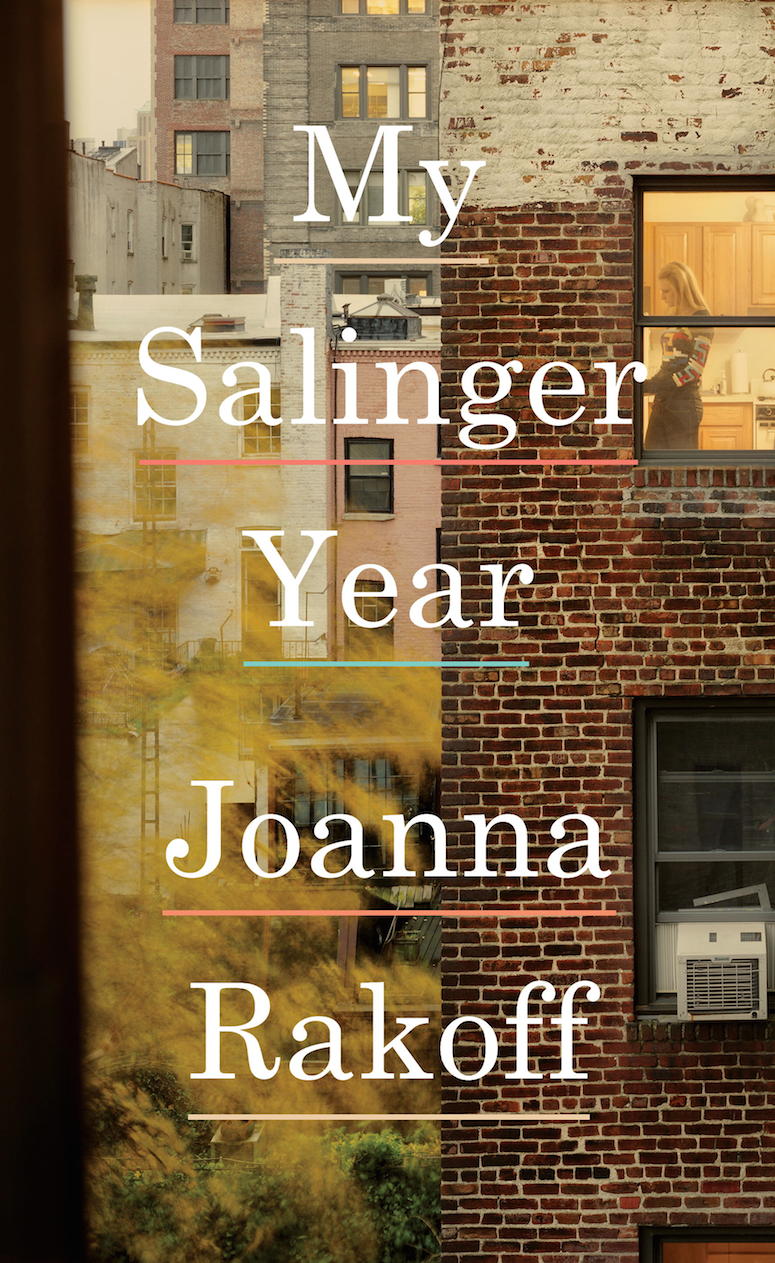 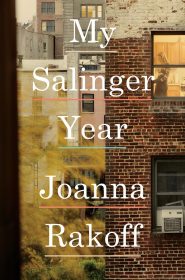 It’s the setup to Joanna Rakoff’s memoir that confuses time and space. She’s got thousands of girls in skirts and sweaters, weighed down by manuscripts in totes. They are assistants in New York City literary agencies and they make so little money that an $8 sandwich — and in the case of Rakoff, heat for the apartment — constitutes a splurge.

If it sounds like the 1960s, that’s because it kind of is — at least at the place where she works, which she dubs The Agency. Funeral lighting, leather chairs, smoking is allowed. And when they make the switch to computers, it’s just one. Computer. And it must be shared by the staff, which is banned from sneaking peeks at personal pages.

But really, My Salinger Year is set in the 1990s, practically modern times.

Don’t let this Salinger business fool you. Rakoff’s story is her own. She’s a poet who has ditched out on grownup plans with her college boyfriend. He’s in California and she lights out for NYC, settling in a shithole in Brooklyn with an older man — a seemingly unemployed boxer in the midst of writing a dense piece of fiction.

By day she works as an assistant to an old-school literary type whose most significant client is the notoriously reclusive writer JD Salinger. Around the office he’s simply called “Jerry,” and he’s portrayed as a kind eccentric bumbler with vocal volume.

Joanna isn’t actually star struck. She has somehow missed that page in junior high when a teen first reads The Catcher in the Rye and then adopts a Holden Caulfield accent in all pieces of writing for at least a month if not a year.

She is intrigued, though.

One of her jobs is to respond with a form letter to the katrillions of fans who send letters to The Agency in hopes that they will be forwarded on to Salinger. (Not so, they’ll learn from the form letter. Per Salinger’s request, no mail seeps through to his doorstep. Nothing. Nada. Zero). It’s reading these letters — from kids who sound like Holden, from fans wondering if Franny is pregnant, from veterans who want to share a story — that piques Rakoff’s interest in the author.

In other news, this is a weird year for Rakoff. Her boyfriend, she’s coming to realize, kind of sucks. He’s got some side projects, she has good reason to suspect and, honestly, she’s not that into his novel. The ex, meanwhile, is shimmering off in the distance. Her best friend has gone all Staten Island and can’t even hang out in Manhattan for a single drink. And the last time she was at home, she found out that her parents had taken out a loan in her name to pay for her college and now it was time for her to take over the payments.

Her weight loss is involuntary.

I want to say that I kind of adored this book as a slice of life period piece about the literary scene, but it really isn’t. It’s actually the least 1990s book set in the 1990s that I’ve ever read. Rakoff is an interesting character to follow, though. At work, she’s smart and compassionate and an achiever. But at home, she’s aptly captured those first moments of adulthood when we were all a little blurry and unsure about how we ended up in this apartment with this person.