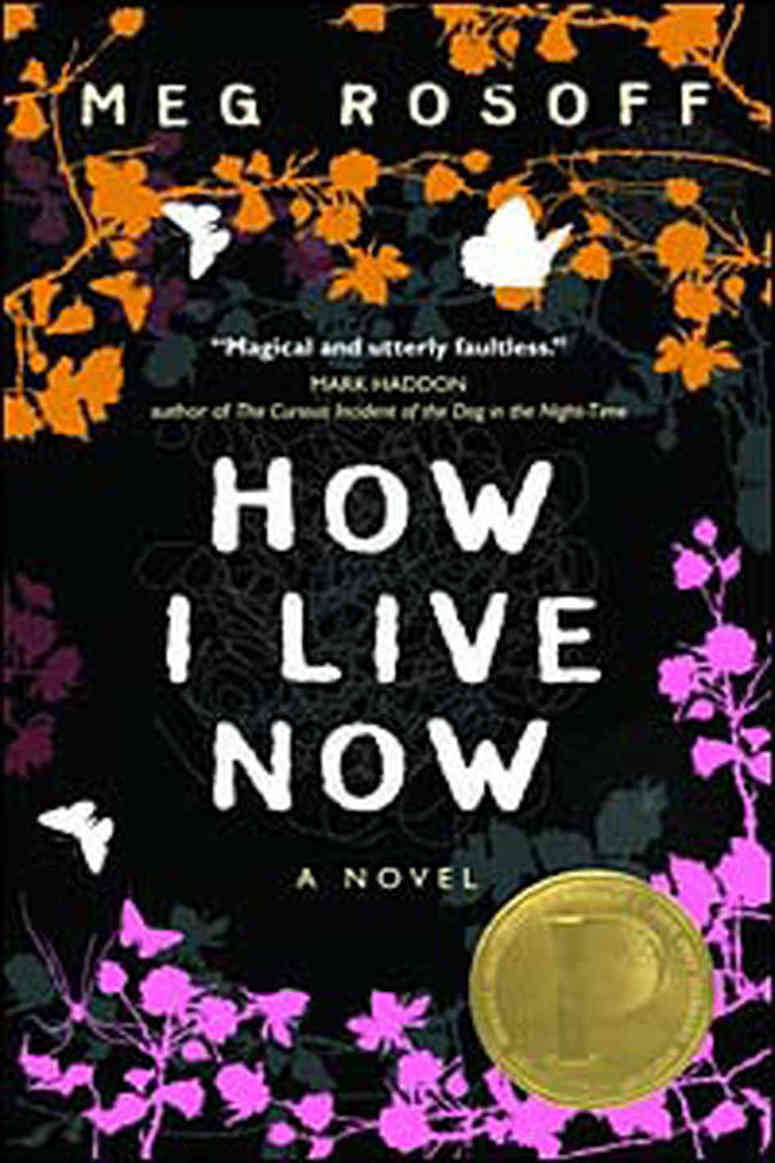 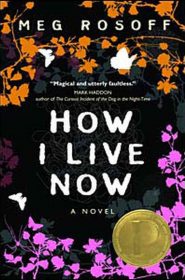 When a friend of mine said How I Live Now by Meg Rosoff had a better, more believable love story than John Green’s The Fault in Our Stars, I was all in. Hell yes, I thought. In a year with a majority of the books I’m choosing on the meh-side of okayness, I was ready for something to knock my socks off.

Clearly I must have misheard him because this one is a big, dull dud.

Fifteen-year-old Daisy is banished from New York by her dad and pregnant stepmom, sent to live with an aunt and a gaggle of cousins in the English countryside. It’s a rough transition from Manhattan to the bucolic farm, and she struggles connecting with her four cousins. This inability to connect feels like foreshadowing, because I too had an inability to connect to this book.

Within days of her arrival Daisy’s Aunt Penn has to go away for work, and shortly after that bombs are dropped on London and the entire country is under siege. Meanwhile Daisy is getting up close and personal with cousin Edmond, who she can talk to with her mind, and bonding with the others. The kids hideout at the farm for as long as they can, playing house and swimming in the river.

One day they’re torn apart by war. Boys are sent to one place and girls to the other. The rest of book follows Daisy and Piper, her nine-year-old cousin as they try to get back to the farm and the boys.

With everything going on, it surprised me that this one was kind of snooze. The entire story is told by Daisy whose voice is detached and pretty void of emotion, and that makes the “love affair” with Edmond feel hollow. Mostly though, this one suffers from just too much going on, let’s count the ways:

And what’s really missing is any sort of believability with this story. I could buy the war, I could buy the fact that her dad would send her to a country on the brink of war and that her Aunt, who is obviously very involved in this, would allow her to come, and I could even buy that city-raised Daisy is savvy enough to haul her and Piper across the war-torn English countryside. However, what I didn’t buy was the “love” between her and Edmond being enough to sustain her through everything. I didn’t see it, and even though Daisy said it was there I didn’t believe her. And if you can’t buy into that main premise, the rest of the book doesn’t work. At least it didn’t work for me.