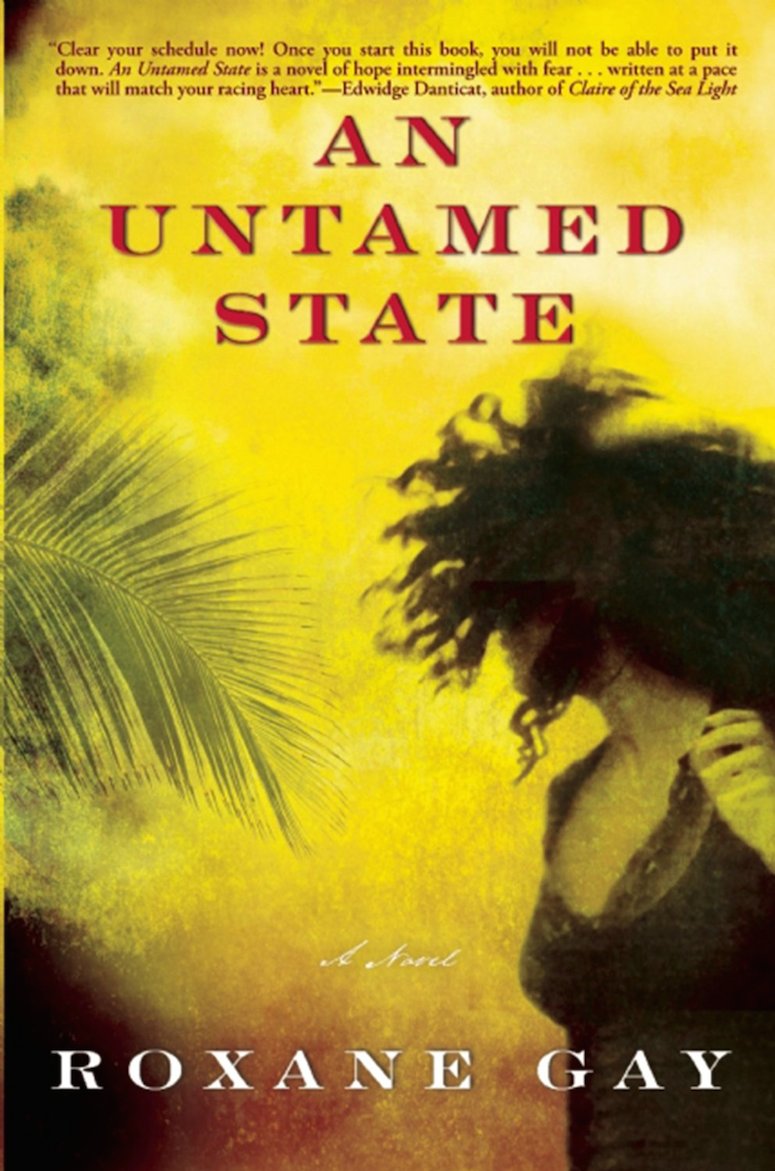 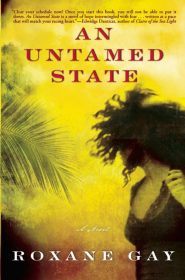 So, whoa. I mean, like really, whoa. An Untamed State by Roxane Gay is the first book in, well, ever, that has made me conscious that my jaw has been dropped for who knows how long and it’s not worth shutting it because it’s just going to fall open again and again. This is coming from someone quite comfortable with all the twisted things different word combos can paint. One of my Top Tens includes a pretty graphic throat slit. But such well-written and easily visualized sexual violence is a whole nother level, friends.

Life lesson: Sometimes an amazing piece of art will make you so, so, so sick. So sick, in fact, that I can’t think of a single person to recommend this book to but I want lots of people to read it.

Mireille Duval Jameson is an American with Haiti-born parents who once immigrated to the United States. They have since returned to Port-au-Prince and are incredibly wealthy and living in a gated estate. Mireille, her husband, and young son have just cleared that gate, en route to the beach, when they are overtaken by men with guns. She gets thrown into a car, Michael gets knocked around, and the baby is in the back seat crying. She’s kidnapped, whisked away to an unfamiliar area, and held for ransom.

Her father isn’t paying and Miri isn’t at all surprised. She might be his favorite daughter, but he believes paying the ransom will open up the rest of his family to further kidnappings and more ransom requests and that ultimately he will be left penniless and broken. And that’s no good for anyone.

Meanwhile, back in captivity, Mireille is being tortured in ways that will make you woozy and sad and terrified about the sorts of things that certain kinds of men can and will do to women. There are flashbacks to Miri’s old life and her sexytime relationship with her husband and the baby she didn’t know she wanted and the job in law that is contained to reasonable hours. In the present, she’s emptying herself of identity, refers to herself in the third person, to lessen the emotional and physical pain of the violence.

There is a very honest aftermath, in which none of the things old Mireille did or felt remain relevant. She seeks solace in an unlikely place and struggles to even let herself begin to heal. Yowch. If, as a reader, you are prone to empathy, this one inspires great crushing cramps. It’s really something.