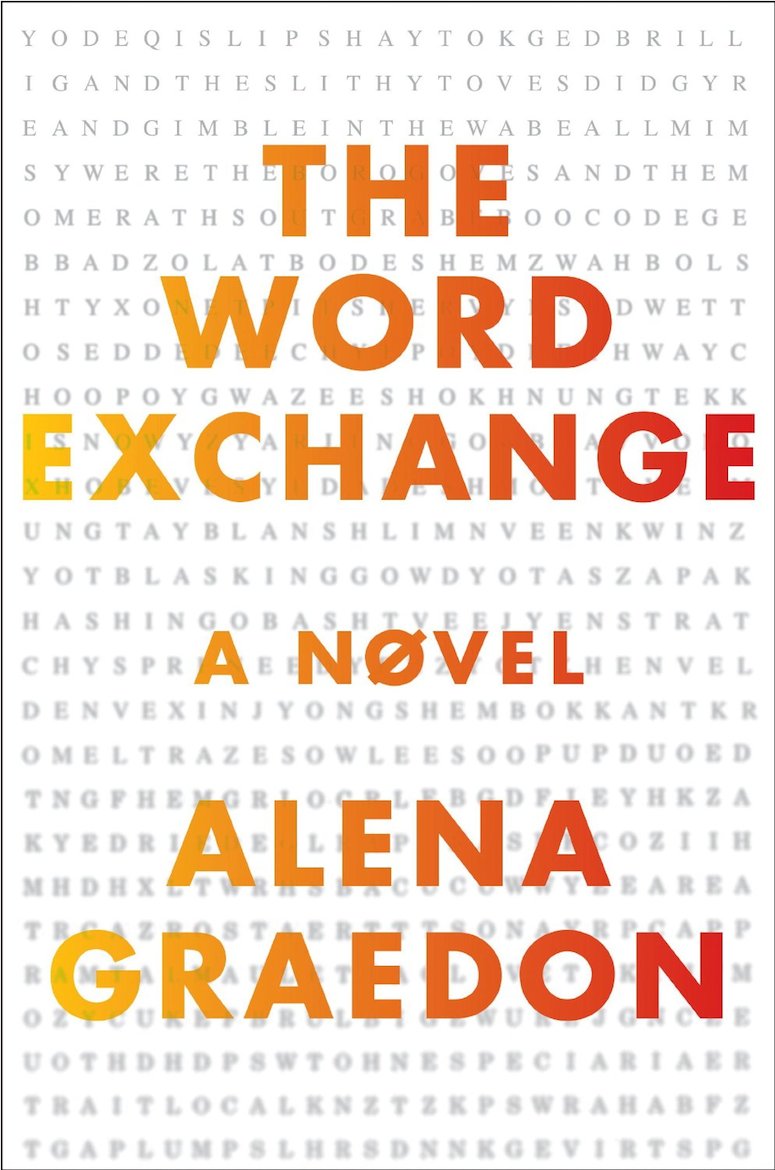 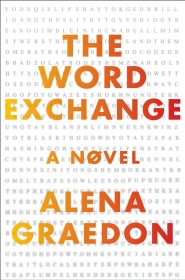 I hate it when I read a book I feel like I should love only to loathe turning the pages.

The Word Exchange by Alena Graedon sounded like it was right up my alley. It’s set in the near future where a new technology called a Meme, created by the company Synchronic, is a staple. Memes are like iPhones but with an all-intelligent Siri. Memes become familiar with their owners and can do things without asking, like using the Word Exchange, where definitions of words are given when one just thinks of the word. But the problem with the Word Exchange is that definitions are being bought and sold, with one company in charge of those definitions, and with people relying on the Word Exchange so much, they are literally forgetting the meaning of words.

Anana is the protagonist in this story and she’s the daughter of Doug Johnson, an editor of the North American Dictionary of the English Language (NADEL), and at the very start of the novel Doug has gone missing. Anana searches for him while other things start happening, like the Word Flu, a flu that makes people speak in gobbledygook and that can eventually kill them.

This all sounded really interesting to me, but the construction of the novel is what drove me crazy. There is so much exposition explaining things like the NADEL and Memes that it bogged down what should’ve been an action-packed plot. At times it’s also told in a sort of stream of consciousness that was hard to follow and made me dislike the babbling Anana, especially because she doesn’t seem to do much of anything. Things happen to her but she doesn’t have a stake in making them happen. She’s a victim of circumstance more so than an engaged player.

But I think my biggest annoyance is that I just couldn’t buy this. People become so reliant on technology that they forget the meaning of words? And a Word Flu is possible? With all the exposition in the book, it was lacking in the science behind how this could happen. (Disclaimer: I was so annoyed by mid-book that I skipped big passages, so there could clearly be things I missed, but by that point I didn’t really care.)