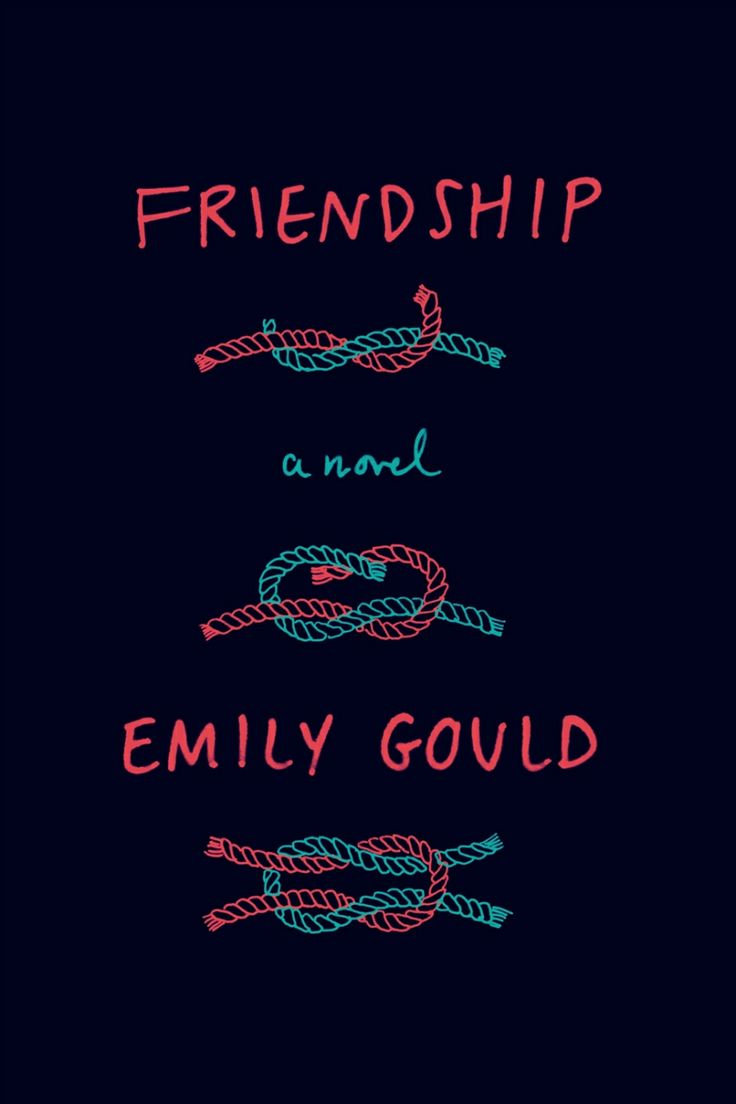 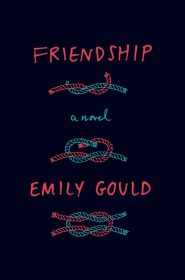 From the safety of seven years, a decade away, I can now say that we all went a little capital I-for-internet, insane in the mid-2000s. Here we were with this way of connecting with practically everyone with with access to home row and we used it. Hell yes, we used it. We adopted a sort of drunken, devil-may-care personae and wrote minute replays of everything from grilled cheese sandwiches to one-night makeouts. We gave enemies nicknames and embellished fan fiction about their yolk-stained cordaroys. We were so, so. . . loud.

At the same time, shit was exploding everywhere. Our Readers bulged. It wasn’t uncommon to be a die-hard fan of 200 different blogs. And when those ran out, there was Gawker or HuffPo or Slate or McSweeneys or The Onion. We were boldly, triumphantly megaphoning our existence at whoever would listen. We were gobbling up instances of other people existing, too, and commenting whether on the site or snickering while hidden behind Cheeto dust.

In the mid-2000s you could still get famous for your blog. You could also get fired.

This post-frenzy age of the internet gets its due in Emily Gould’s novel Friendship, a novel of besties negotiating their changing relationship when Bev, a Midwestern refugee, gets preggers after a one-nighter with the ho-hum Vice Prez of a place where she temped once. The other character, the one who thinks it’s disgusting to let a stranger put one of his body parts into one of  your body parts, is a once-famous online personality — from the aforementioned heyday — who became a sort of poison-penned internet villain before she was fired from a Gawker-esque place.

These days Amy (who looks a lot like Emily Gould and has a boyfriend who sounds a little bit like Emily Gould’s fiance) is working for another online community, but a little-known site owned by rich people who don’t really understand the internet and toss around Buzz Concepts like sitemeters and viral vids. This leaves Amy plenty of time to G-Chat with Bev and consider her relationship with a non-committal artist boyfriend.

Bev is a recent MFA drop out who is working at temp jobs and is a bit shell-shocked about how long it is going to take to pay off her lone year of grad school (this, too, has shades of Gould). Her life derailed a bit a few years earlier when she followed A Todd to Wisconsin. She went quietly insane enough in Milwaukee to pick up a running habit that proved detrimental to her hip joints. She returned to Brooklyn after the breakup and back to her friend-style life partner Amy, whom she met while working in publishing.

Mostly these girls are burdened by the reality that they do not make enough money to live the way they want. This becomes even more obvious when they housesit for a friend of a friend in Upstate New York. The multiple room house and all its accoutrements make enough of an impression that when Bev gets pregnant, the friends think it is reasonable to consider giving the baby to the couple who owns the house. As luck would have it, Sally was seen in an earlier episode at a fertility clinic where she has decided she’s done trying to get pregnant — so this just might work.

On another level, the one I prefer, it is a glimpse into the psyche of Emily Gould, who has enough in common with Amy to make certain parts of the story actually edible. It’s on this level where I have to kind of say, “Hm, your psyche is young, Emily. Real, real young.” But that also meant that I read this novel faster than I’ve read a novel in years.

The third level is the most universally interesting: That is: Life After the Mid-2000s Internet Scramble. Amy is very much a person who benefitted from this new medium before being very much bitten by this new medium. Insert Cylon reference here. It’s an interesting look at the narcissism that comes from always having a place to put every thought — and being too young to remember that some of us lived quite comfortably for many years with a puppy journal hidden under the mattress.