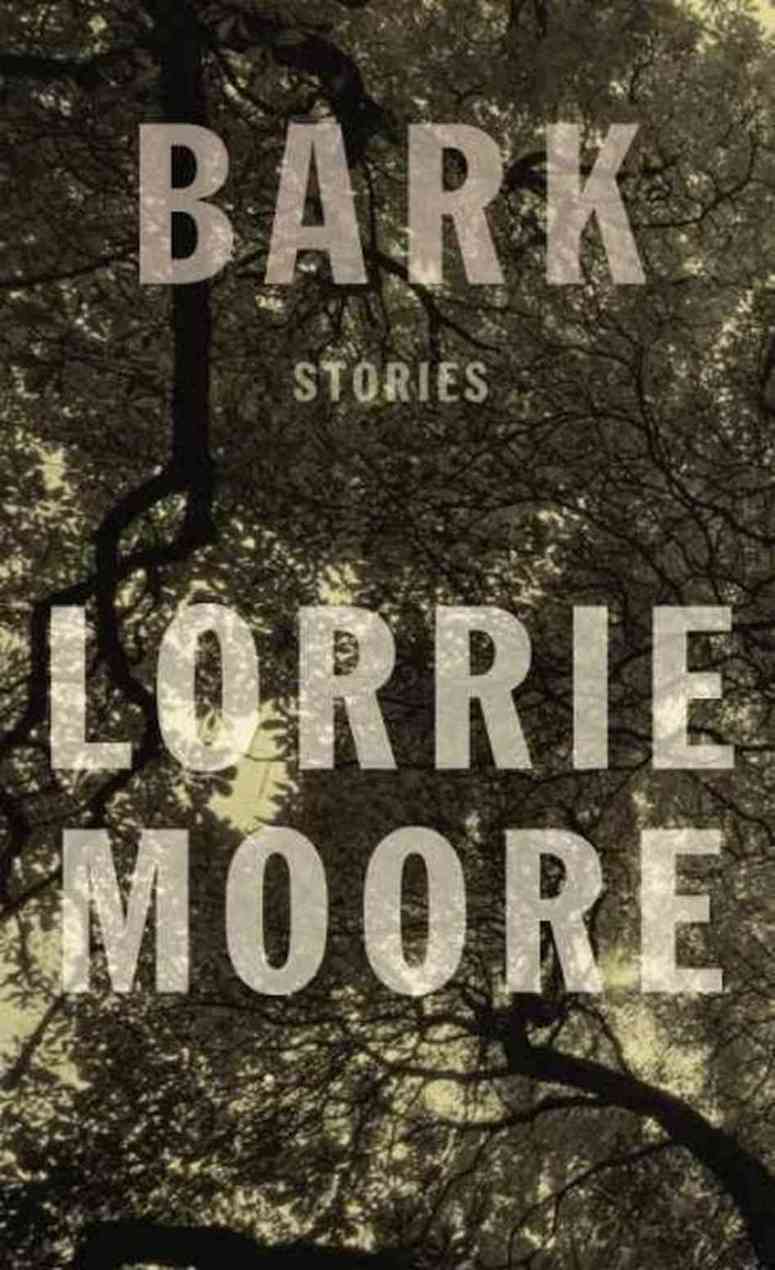 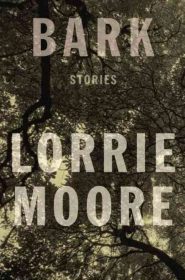 A new short story collection by Lorrie Moore had me giddy with anticipation when it arrived on my doorstep lo those many months ago when the arctic February winds howled and most of Minnesota was frozen solid. Last night I finished the short eight-story collection once again as winds howled, only this time they were accompanied by lots heat, humidity, thunder and lightning.

As much as I love Lorrie Moore’s writing I have to admit this one was kind of a slog, which says a lot because the collection is comprised of only eight stories. Often I’d quit mid-story and not get back to it for weeks, then have to start the story over at the beginning because I had no idea what was going on.

Frankly, a few of the stories I just didn’t get. For instance, “Thank You For Having Me” about a single mother and her teenage daughter attending the second wedding of the former babysitter. In this one the mother offers up thoughts on all kinds of things — her daughter, the guests, the former babysitter’s first husband playing guitar at this new wedding, the potluck dinner — then suddenly the day is interrupted by a motorcycle gang and an impending thunderstorm. What?

There was a lot of what-ness throughout, especially in “Referential” about a woman and her boyfriend going to visit her “deranged” son. I still can’t even tell you what the hell was going on in that story.

But, because she is Lorrie Moore, even that story had its moments like when the narrator tricks her boyfriend into revealing he’s already found someone new. It’s sly and clever, and Moore describes it like this:
“Good night,” he said. His expression had already forwarded itself to someplace far away.

She is damn good, and there’s just enough of these glimmers of wonderful to make up for all the whatness. Plus, there’s the story “Wings” about a failed musician, her slacker boyfriend, and the reclusive millionaire she befriends. That story is a keeper.

Overall, however, the collections is kind of drag.