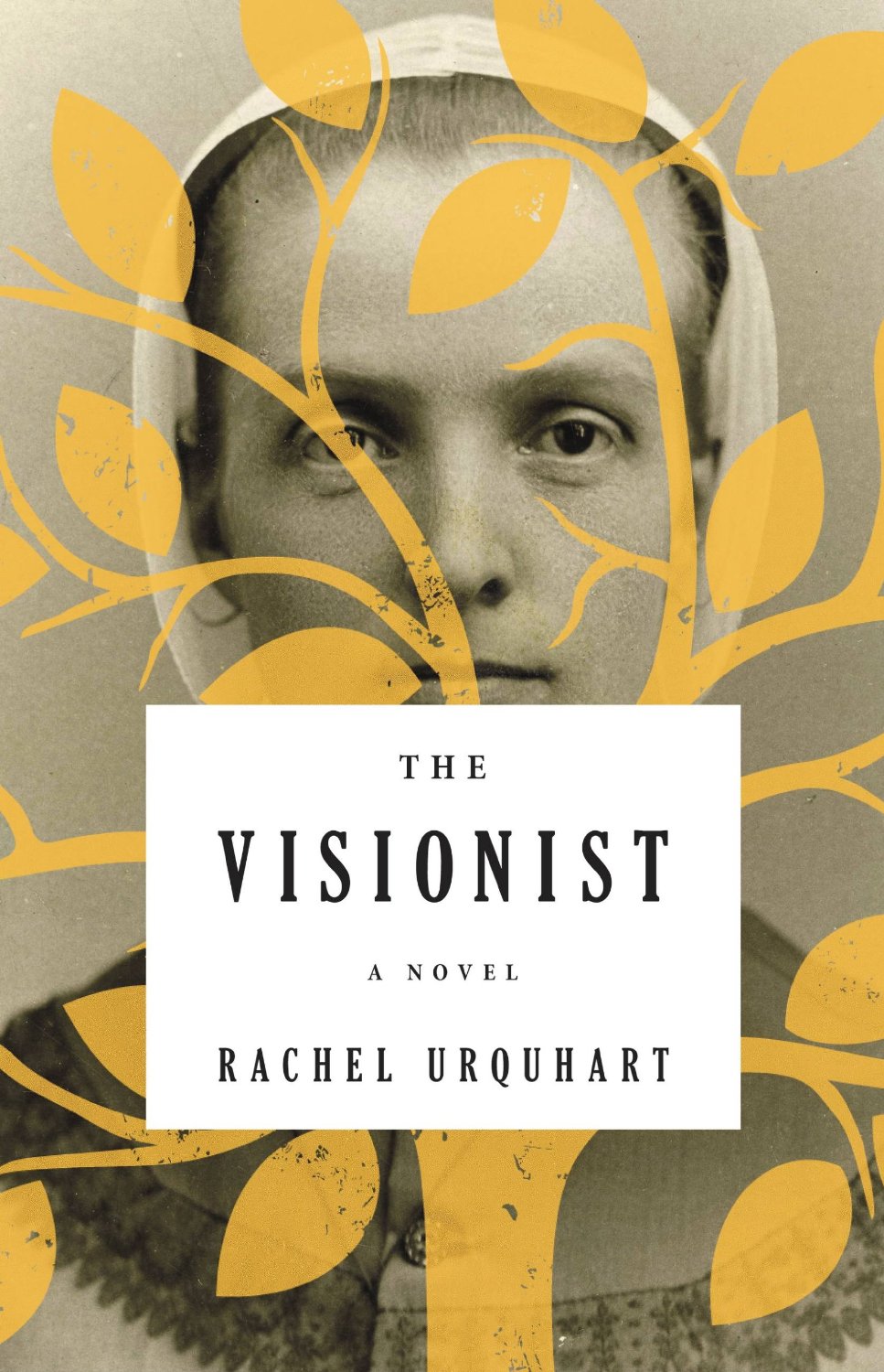 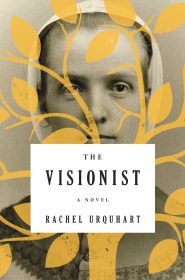 Was it fair of me to expect more of Rachel Urquhart’s The Visionist?

I don’t know, but I did, and my experience with it suffered, perhaps unfairly, because of that.

Every contextual clue about this book, from its pricey-looking cover art to its intelligent-sounding premise, made me think I was in for a multi-layered and intriguing story. Instead, what I got was a perfectly serviceable piece of historical fiction – nothing less, nothing more.

The Visionist centers around Polly Kimball, who kills her abusive father by burning down their farmhouse and hides out among a nearby community of Shakers. There, she’s taken for a Visionist, someone who communicates special messages from heaven to earthly followers. The burden of being seen as something she isn’t (or is she) grows, as does the suspicion of Polly held by the Shakers’ leader, Elder Sister Agnes.

At first, I thought this was going to be a mystery, but by the three-quarters mark I realized Urquhart just hadn’t made the story complicated enough for it to really draw the reader in. She tries to add complexity by weaving in narratives from the fire inspector pursuing Polly and a young Shaker sister who befriends the newcomer; these subplots are interesting in their own way, but don’t quite elevate the work as much as they might have.