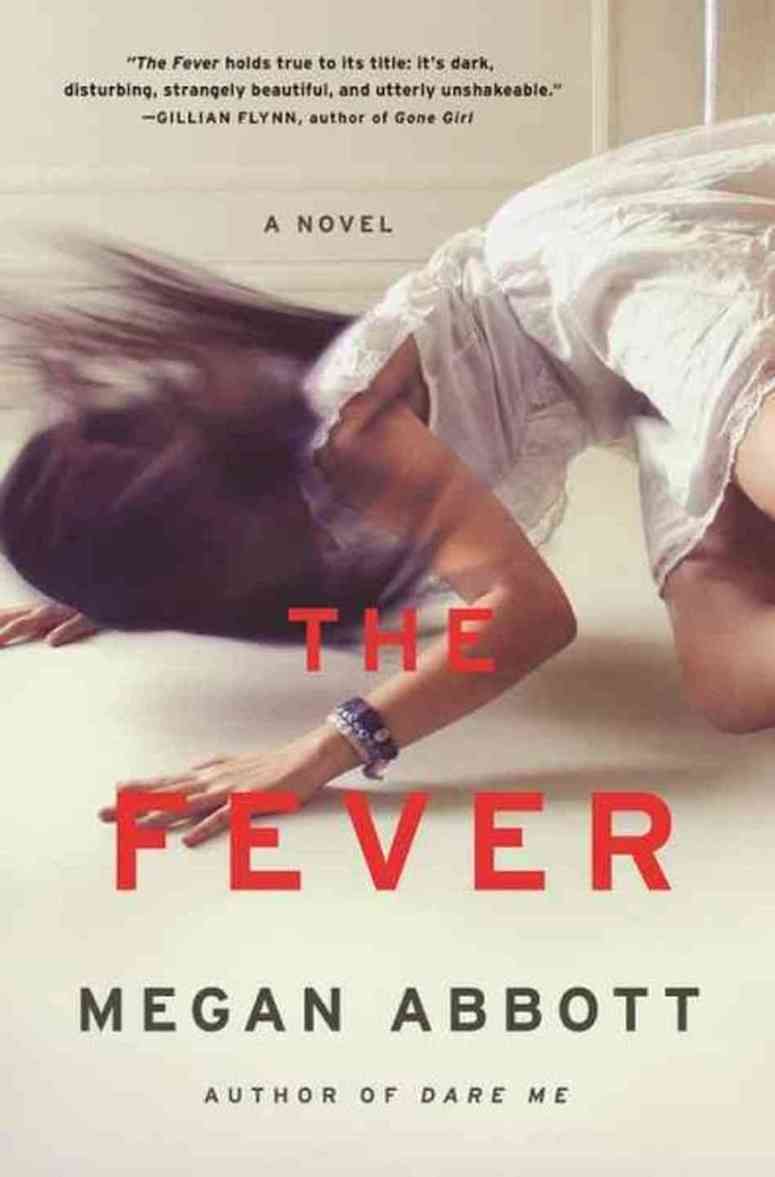 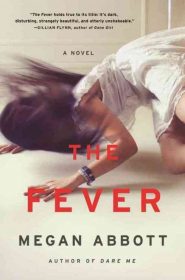 In the worlds Megan Abbott creates teenaged girls are these lean-limbed, silk-haired raw beauties who sweat something that smells like strawberry lip gloss. They travel in packs and those packs have a hierarchy. And they wield, whether knowingly or not, a terrific power over their female peers, boys, men, sometimes adult women, and certainly parents. They behave in ways they don’t necessarily understand, and then take the T-shirt they were wearing and crush it, guiltily, into a ball.

Her latest young adult novel, The Fever, is set in upstate New York where something is going around. It starts with our hero Deenie’s best friend Lise Daniels, who spends the morning acting strangely, then has a very public seizure in class. She’s hospitalized, but her symptoms and state defy explanation. Soon after, Deenie’s No. 2, the increasingly distant Gabby Bishop goes through something similar, but walks away from it.

Then it catches on. Soon enough the high school’s hallways are filled with young girls in various states of contortion.

Some of the torch-bearing parents blame the HPV vaccination the girls are required to get. Deenie worries it’s the after-effect of an ill-advised swim in a weird little lake that has developed a toxic sheen. And if this is the case, she’s next.

At the center are two sort of misplaced men. Deenie’s father Tom is a teacher at the school. He spends a lot of time going to parent meetings, getting naked with a resident mom, and flirting with hospital staff for insider deets. His son, Eli, is a hottie mattotie hockey player who is constantly receiving sexts and booty calls. Both seem to spin in circles thinking thoughts but contributing very little to the forward trajectory of the novel. Until, of course, one becomes central to the mystery.

This is one of those Ripped From the Headlines sensations. IRL, a bunch of girls in Le Roy, New York suffered through something similar. No one knew what the heck. Environmental causes were considered. Ultimately it was determined that the young women — and wasn’t there also a young man? — were either stressed to the seams with the most horrible home lives or else they were drawn in through another psychological entryway: Mass hysteria. In some cases, a little fan fiction about something that truly occurred can get really juicy and awesome. In the case of this story, knowing the real story that existed off the page made the finale disappointing and, frankly, seem like a bit of an insult.

In Abbott’s version, the reveal is more concrete and has evil at its root.

This isn’t Abbott at her best. (Her best being Dare Me.) The girls at the center of the story are mostly unformed, aside from the teen tropes: One is a former frump who pubertied into serious hot shit; One is a Queen Bee who has ditched her hanger ons in favor of a mysterious new friend. And just that new friend, Skye, is intriguing. She’s always wrapped in layers and creepily oozing along the perimeter, seemingly with a bunch of very important information. All of the dudes in the book are sort of worthless and, it’s hinted at in the text, indistinguishable.

There’s something very Lois Lowry about Abbott’s books, and maybe that’s what keeps me coming back.