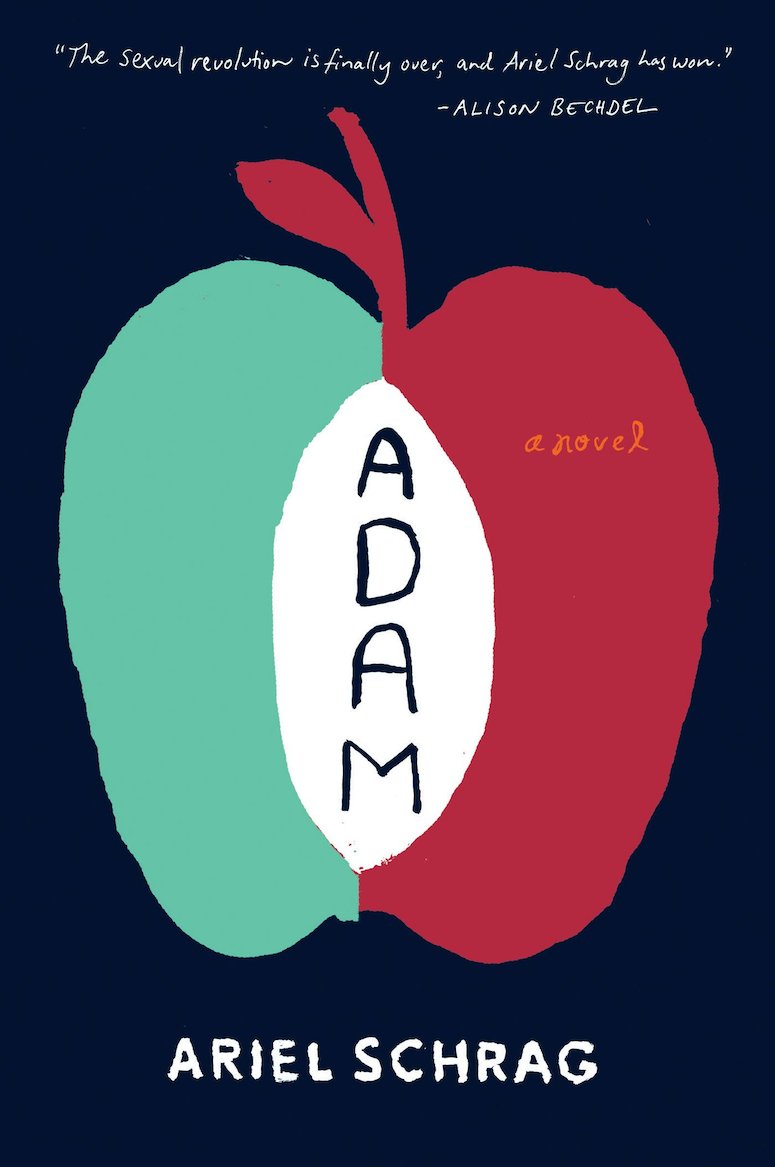 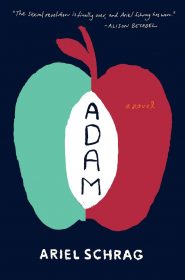 When Ariel Schrag’s debut novel opens, the titular character is about to climb a tree into the bedroom of a girl he’s heard kind of likes him. Unfortunately, something has changed between her admission and the instance of smoking weed together and homeboy is denied what he had been led to believe would be easy access.

This sets the tone for a shitty vacation for Adam, who is uncoupled and must hang with a mess of obnoxious twosomes for the summer. His mom suggests he travel across the country and spend some time with his sister, a Columbia student who is summering in Brooklyn. He considers the alternative, the throb of being a randy teenaged boy without a partner, and bites.

This move, a real game-changer, is at the center of the Schrag’s novel Adam. It’s the first word book for the cartoonist who gained a following when she took a DIY approach to chronicle her high school years in Berkeley, Calif. I only read the first book, which covered grades 9-10, but it was a really, really cool collection full of pop culture, honesty, bravery.

This novel, though, woof. Brutal.

Things aren’t as mom believes in NYC. Casey, a few years older than Adam, is running with the GLBTQ crowd, which includes “The L-Word” parties, marriage equality marches, and hanging at places with names like The Hole. Casey is fresh from a breakup, a longtime relationship with a woman, and is now hot for Boy Casey, who is in the midst of a female-to-male transition. The Freedman siblings end up living with Casey’s friend June, who is desperately in love with her, and pretty boy Ethan, who spends so much time in his bedroom reworking a video he has made starring his ex-girlfriend. Adam moves into a small closet, which seems like it should be a punchline to the novel at some point — but it’s really the only easy plot move Schrag doesn’t employ.

It doesn’t take Adam long to realize he’s not going to have much luck in love hanging with his sister’s crowd — until he learns that his youth gives him a sort of transgender aesthetic. This leads to a hot-n-heavy hookup at a bar with a stranger, but it leads to something much bigger and more meaningful with Gillian, who becomes his lesbian girlfriend.

Cue the hijinks as Adam puts in 110 percent to make sure that Gillian never finds out he’s a bio boy. Along the way he learns a whole heckuva lot about the transgender community — and seriously considers attempting a tuck.

Adam is a completely unlikable character — not the way his brutish friends are unlikable — but unlikable nontheless. It is painful to ride around in his head. He’s written in a stilted way and seems malformed. In an early scene, he creeps around with a friend outside of his sister’s window so they can see what lesbian sex is all about. This is super skeevy and I’m not buying that even a young teen would be more curious about girl-on-girl than grossed out by seeing his sister in action. This isn’t the only time he puts himself in this sort of situation.

Adam is also prone to these moments of unsteadiness, where he has a psychic episode that gives him a vision of his future. But this idea isn’t really formed and it does nothing to enhance the story.

On top of this is the premise. This sort of shenanigan isn’t really enough to hang a novel on. I thought it could be, that’s why I bought it, but it ends up being sort of “Three’s Company”-ish in its wha-oh, almost busted-ness.

The characters from the GLBTQ community are tropes: The butch lesbian, the trans-chaser, the activists protesting a marriage equality march because they believe marriage equality is one tiny issue in the community that is sucking all the attention. There is a sort of Tao Lin-style vapidness to the characters and they’re hard  to connect with. This is not to say that Schrag should have written The Great American GLBTQ Novel instead of this light piece of puffery, but this is to say that it’s not a very good book from someone whose comics were pretty cool.