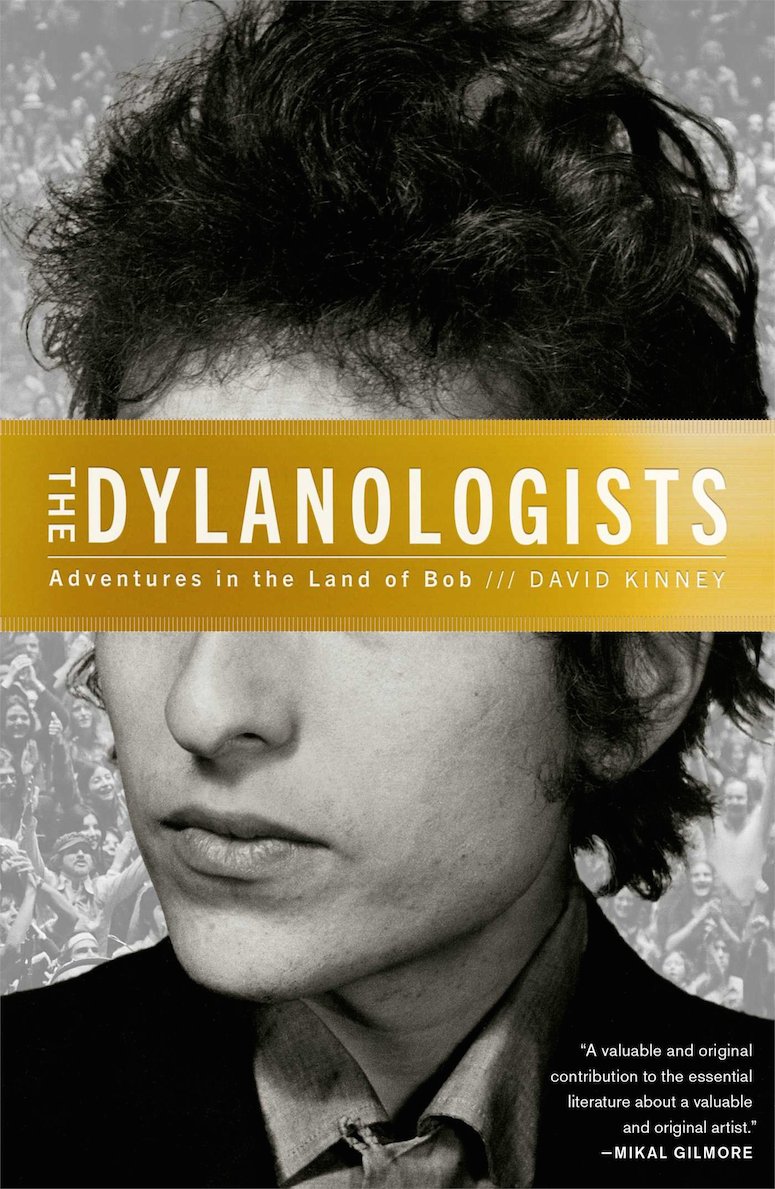 In the fall of 1981 I was a student at Harriet Bishop Elementary School, where, under the tutelage of Mrs. K. Miller, who’d recently birthed twins, we were making owl puppets from brown lunch sacks. This involved pipe cleaners, safety scissors, paste, construction paper, etc. She perched on a K-sized chair at the front of the room, tugged her skirt over her knees and advised us to follow along with her instructions and to not work ahead or lag behind.

At some point, young me wrongly anticipated a cut here or a slit there and I ruined my sack. I raised my hand for help and Mrs. K. Miller told me to wait a second while she explained the next step. I tried to wait, really, but as the project progressed I got further behind and eventually I stood up and pulled a new lunch sack from a pile and, of course, Mrs. K. Miller told me, sternly, to sit down.

That thing that pushed me out of my seat and to the sack stash? I’ve dubbed it Owl Panic. It’s that feeling that things are piling up and you will never be able to catch up and you get a little breathless. It’s not a literary term, per se, but I’m using it to describe my literary predicament: I’m reading, yeah, but I’m not writing reviews.

I love writing book reviews. I did it before this website was ever invented. It was born of necessity. I was reading too much, too fast and I wanted a way to retain what I’d read. I filed them in a three-ring binder, then, in later years, I posted them on my secondary blog Sexy Page Turner. (The 2000s were so cute).

So every time I read a book and don’t get around to reviewing it in a timely fashion, I get a bit of Owl Panic. And as the backlog adds up, more Owl Panic. Then the deets of the story start to fade, the protagonist’s name, the specifics of an interaction, a phrase that caught my eye. Meanwhile, I’ve set a goal of reading a certain amount of books this year, which I’m keeping track of on Goodreads, but I refuse to mark a book as read on that site until I’ve posted a review. Owl. Freaking. Panic.

So here’s my fix: Blurbs. I will blurb what I’ve read, enjoyed or not, and moved on from. Then, starting with the book I’m reading now (The Vacationers by Emma Straub) I’ll return to the one book, one review system with a fresh slate. Deal? Deal.

I read the graphic novel Blue is the Warmest Color by Julia Maroh mostly because there was a lot of panting going on about the French film, a lesbian love story that supposedly took a one-sitting story and turned it into three hours of heavy petting.

Clementine digs dudes until she notices a swath of blue hair while walking down the street and is immediately attracted to the wearer of said hair, Emma. The two will randomly meet again and forge a connection, despite Emma’s relationship with another woman. Blue is the Warmest Color is told through Clementine’s diary entries, which are read by Emma after she dies.

I wanted to like this and find it very beautiful — the art is terrif — but it really just felt emotionally manipulative and not really all that special. 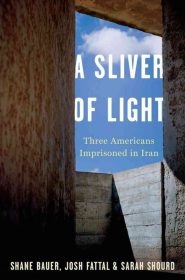 Sliver of Light is the true story of Sarah Shroud, Shane Bauer, and Josh Fattal, Americans living abroad who accidentally crossed the border from Iraq to Iran while hiking. They were thrown into an Iranian prison, accused of spying, and held. (Shroud was released and returned to America before the men, who spent about two years).

They were given mixed messages about being released and treated horribly, though compared to their fellow inmates, they got the celebrity treatment. Shroud was kept separately from, a solitary confinement situation, and had limited daytime visitation with them. Back home, they had very little help from the government — though, curiously, a bit from Sean Penn — and mostly relied on tenacious mothers keeping the story fresh in the media.

This story is told from the perspectives of all three prisoners in alternating bits. Though Bauer is the journalist, it’s Shroud’s accounts that shuffle your guts. This couldn’t have been easy to write. There are great bits of honesty about the threesome’s dynamic, which includes jealousy and annoyances.

There is also a great scene where Bauer sneaks out of his cell and into Shroud’s for a little nook-nook. Later that night, alone again, they realize they are both wearing the other’s pants. 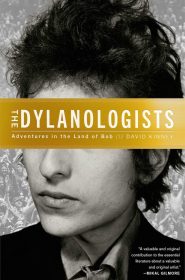 In The Dylanologists, Dylan fan David Kinney considers the fandom of other Dylan fans, a mix that includes the guy who owns the musician’s childhood home, bootleg collectors, tour followers, and those who feel a sort of religious reverence for him. Kinney mixes in bits of biography for context.

People’s passions are a curious thing, huh. This book is simply interesting and entertaining and it’s a good way to look at the artist through different, more extreme, eye holes.

It sort of felt like much was made of Shotgun Lovesongs by Nickolas Butler when it was first released and this kind of confused me during the first chapter when I had to find a way to read between eyerolls.

This is one of those stories about lifelong friends and a small Wisconsin town. This one has the added bonus of an indie rock star character, penned by an author who grew up with Bon Iver. So there is the happily married couple, the musician who craves his hometown and his best friend’s girl, the former rodeo star with brain damage, and the asshole money dude who returns from living large in Chicago to save the small town.

So, so folksy. It’s an easy plot with tiny dips, curves, and bleeps. And during one of the more significant plot quickenings, I was so pissed off I refused to pick up the book for days.

Ultimately I decided it’s a nice book that won’t hurt anyone. 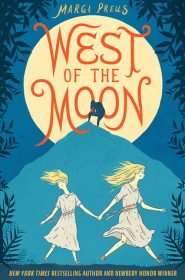 West of the Moon by Margi Preus is the story of a young girl who is sold off by her aunt for a hide and some coins to a goatish man who is crazy abusive. Fresh from a beating, she encounters a man headed to America from Norway via boat. She makes a plan to escape with her sister and a curious quiet girl who shares her living quarters.

Preus mixes in folk tales for a bit of magical realism that feels similar to reading Neil Gaiman.