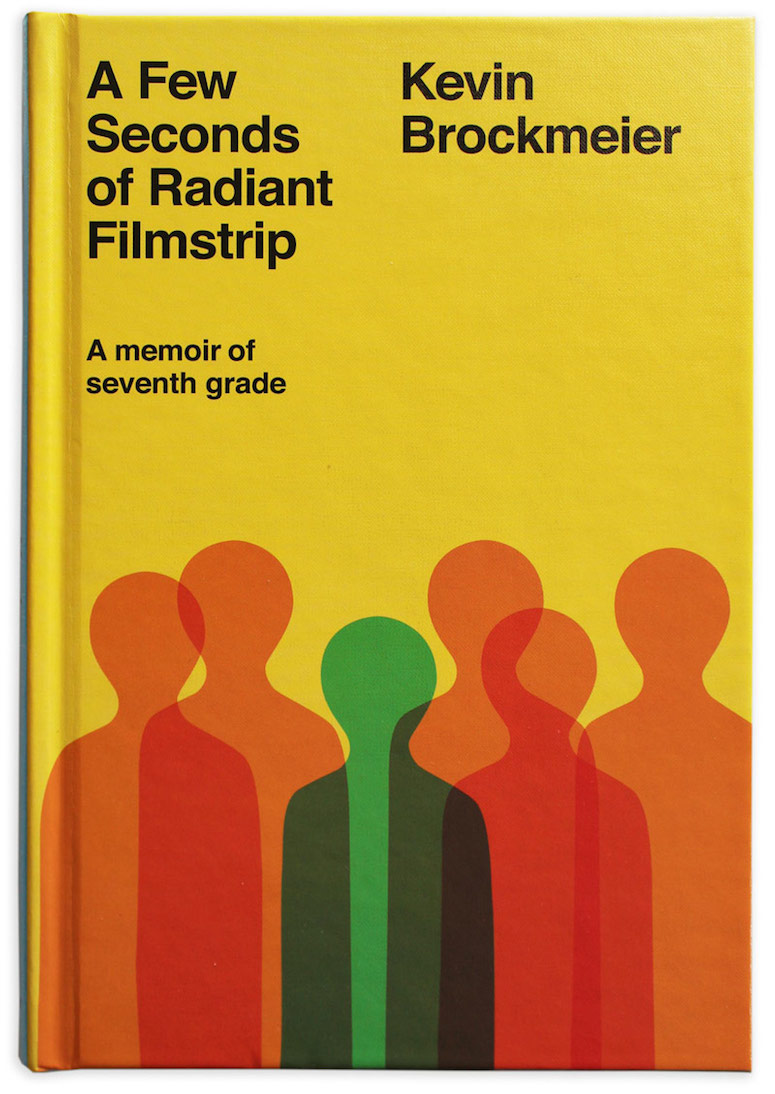 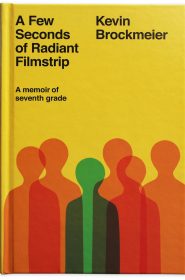 Ugh, seventh grade. Do you remember it? That awful year when everything is changing at a pace you aren’t quite sure of — your body, your friends, the rules of society. Kevin Brockmeier nails it in A Few Seconds of Radiant Filmstrip: A Memoir of Seventh Grade.

Told in the third-person, the memoir opens with Kevin coming home to Little Rock after spending a summer with his dad in Mississippi. Things seem to be where Kevin left him, he’s back hanging with his gaggle of buddies and their causing minor ruckuses at the local pizza parlor. Seems normal.

Slowly, though Kevin realizes the rules have changed. Stickers aren’t cool anymore, neither are the words snack time. Same goes for enthusiasm and sleep overs. However, racial and homosexual slurs, totally cool. Oh, the 80s. Or maybe it’s: Oh, junior high. I’m pretty sure things haven’t changed all that much.

Throughout the year Kevin has to maneuver the quicksand that fills the space between childhood and adolescence. One day his friends are his friends and the next day they are following him around cruelly taunting him. The scenes of Kevin walking around school with these hyenas at his back while he pretends he can’t hear them was like a knife to my heart. I was that kid too. The one who had to ignore the taunts in her ear while her face burned red.

Reading Brockmeier’s memoir may cause a weird schism in your brain. Emotionally you will be right there with Kevin as a seventh grader, you’ll smell the SteakUms and Crystal Light. You’ll understand why he thought dressing as Dolly Parton for Halloween was hilarious and how wearing blackface to dress as the only black kid in school, a senior basketball star, was meant as an honor. Intellectually your modern adult self will float above all that, wanting to warn Kevin about how some of those things are not such a good idea. Explain to the hurt thirteen-year-old why Miss Vincent isn’t so thrilled with the sexy cardboard cutout you drew of her for your “Hot for Teacher” lip synch routine.

Because this is Kevin Brockmeier there is a healthy dose of magical realism that comes about halfway through the book. While I was in it, I was pretty annoyed and wanted to get back to “real” life, but upon reflection I like the risk he took and what it said not only about 7th grade Kevin but about grownup Kevin too. I still kind of wish it hadn’t gone on for quite so many pages.

I like to believe this is the kind of memoir that will appeal to anyone who has survived seventh grade, whether that happened in 1965 or 1995 or if you’re the same age as Brockmeier (and me), 1985. And if you’re an enthusiast of 80s pop culture you’ll totally dig this one, because even though it’s totally vintage kitsch now, it was just life back then — from the whir of the VCR playing back the day’s episode of “All My Children” to the ranking of blue jeans: Levis > Lee’s > Wranglers > Tough Skins. It was good to spend a little time in Brockmeier’s 1985, but it also made me glad I made it out alive.