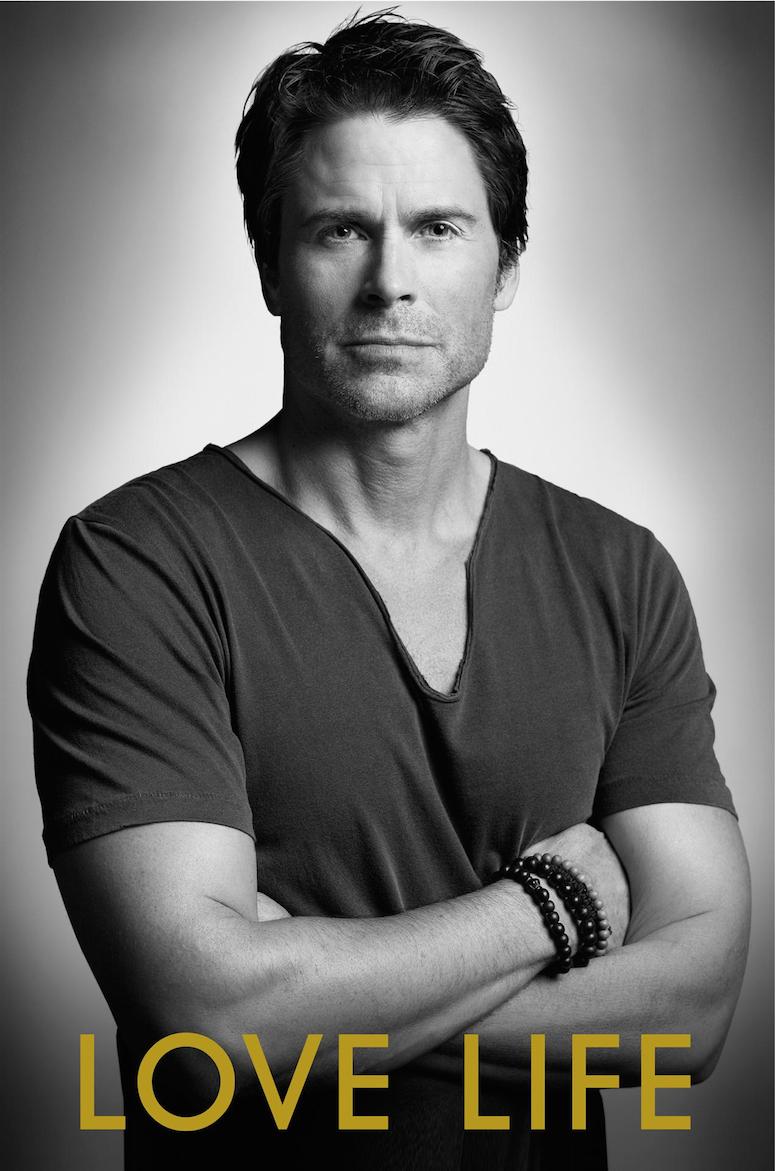 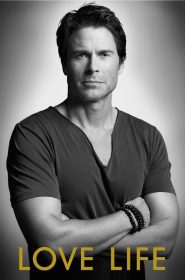 Rob Lowe’s latest memoir Love Life is as dull and disappointing as the first one, Stories I Tell My Friends, was charming and delightful. Sad trombone.

It feels super snotty to say, but Love Life reads like it was written by a writer who is kind of full himself. As though the success of his first memoir has filled him with all kinds of wisdom he must impart about parenthood, marriage, and success in Hollywood.

Listening to Rob Lowe go on and on about how much he loves being a father and husband is not that interesting. I’m happy that his family life fulfills him so much, but I want to hear more about the making of St. Elmo’s Fire or The West Wing or Parks & Rec. I wanted to hear less about the overnight field trip to Sea World and coaching basketball.

This one is heavy on the familial hooha and light on the Hollywood dish. Plus, there’s an extra side of coy which was kind of annoying. Lots of “this actress I dated once” and “that actress I worked with on that movie” with no revealing details on who the actress was or what movie. There is a lengthy section on his stint in rehab in the early 90s for obvious reasons identifying details of those going through the program were changed. I understand the why of this, what I don’t understand is why the anecdotes were even included.

Often the book read like vaguebooking by a famous person.

However, there are a few gems to be mined from the dreck. Lowe spends a lot of time on two failed series he was involved in, “The Lyon’s Den” and “Dr. Vegas.” Getting a close look at how that TV is made and how it fails was really interesting. Also there is a vignette about the saxophone, St. Elmo’s Fire, and Bill Clinton. That was almost worth the price of admission.

If you want to hear all about how the rich and famous cope with fatherhood and letting his eldest go off to college, double down on this one. If you want to hear about what it’s like to work with famous people and make iconic movies, check out Stories I Only Tell My Friend.