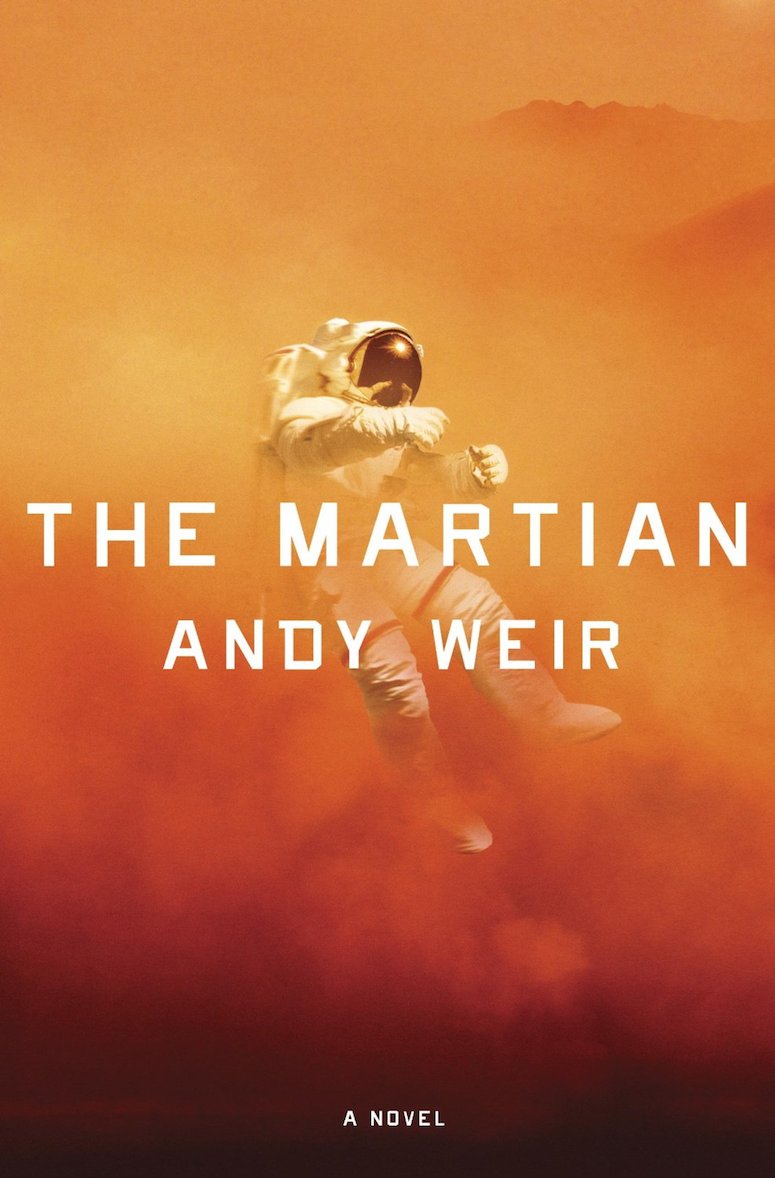 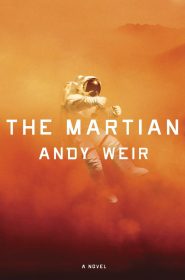 Mark Watney is fucked. He says so in the first line of Andy Weir’s sci-fi sensation The Martian. Mark’s been left for dead by his other astronaut buddies after an accident. While the rest of the crew hurtles back to Earth, their two-month mission aborted after only six days due to a windstorm, Mark has to figure out what to do about his predicament. He’s got shelter and water, his biggest problem is coming up with enough food to survive a few years until the next Mars mission.

Luckily, Mark is resourceful as hell and manages to MacGuyver the shit out of the stuff he has. This is not to say he doesn’t run into his fair share of life-threatening roadblocks, because he does. In fact the victory/doomed cycle happens a few too many times for this reader, yet still I was sucked into the drama of will Mark make it back to Earth alive much more than I thought I would.

Eventually, NASA figures out Mark’s alive on Mars and they begin their own MacGuyver-like machinations to rescue him.

There is a lot of science & math in this novel. A lot. More science & math than I’ve ever had to contend with, said the woman who took “Women in the Life Sciences” for some of her science credits in college (in which I got an A thanks to my stunning presentation on Mary Steichen Calderone, an early advocate of sex education). Some of that science and math crap bored the hell out of me. But as my Rock & Roll bookclub will attest, if you like that kind of crap you’ll love this book with abandon. Three of five bookclub readers were hopelessly in love with every single aspect of The Martian, one even said it held up really well on the second reading.

I liked this book with mild reservations. Like I said, the science bored me, which has more to do with my personal interests than any failing on the writer’s part. The victory/doom cycle got a bit predictable, but still by the end I was so wholly invested in Mark’s rescue that I worried whether he would be saved or not. The book choked me up on more than a few occasions, because I find people coming together for a good purpose moving.

Also, this book is funny — actual chuckle out loud with your face funny. Mark’s got a dry wit which is good because we spend a lot of time with him, obviously, since he’s alone on Mars.

Oh, and, there are women in this book, women in places of power who contribute to the story in meaningful ways even. I appreciated the hell out of that.