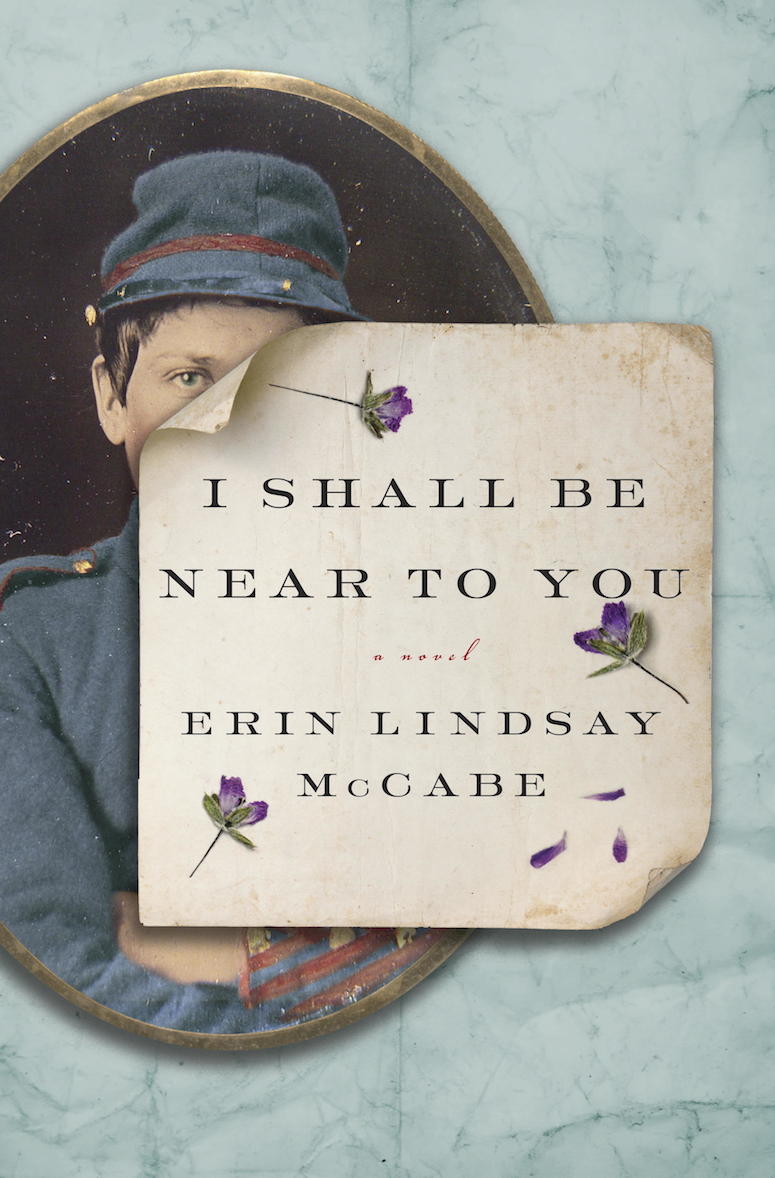 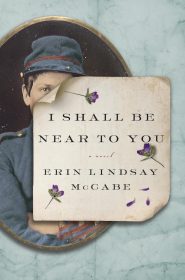 I Shall Be Near To You by Erin Lindsay McCabe is a novel inspired by female Civil War soldiers’ letters home. The idea of females disguising themselves as soldiers in the Civil War was never discussed in my history classes, so I was thrilled to dive into this.

In I Shall Be Near To You we follow Rosetta and Jeremiah who marry right before Jeremiah leaves to fight for the north. Not long after he leaves, Rosetta sneaks away to join him, cutting her hair short, wrapping her breasts, and passing herself off as Ross. She trains with the men and struggles to keep herself hidden, especially when their friends from home know exactly who she is. Rosetta also struggles with Jeremiah in that he constantly tries to talk her into leaving. This was actually really repetitive throughout the book. There was scene after scene of them arguing about Rosetta being there, so much so that I started to skim some of those scenes.

And maybe I started skimming those scenes because I expected something different from this book. This is definitely romantic historical fiction, because it’s way more about Rosetta and Jeremiah than about the Civil War, and I wanted more about women fighting in the war. There are glimpses of this when we see Rosetta helping in the hospitals and in the couple battles that take place, but I wanted so much more.

Looking back at the description of the book, I clearly wanted this book to be something different than what was described. The description of the book comes off as romantic historical fiction, and if that’s what you’re looking for going into the book, this is really a great one. The love between tomboy Rosetta and her husband Jeremiah is there. We know how they meet, how their relationship grows, and the love they have for one another, both on and off the battlefield. It’s clear why Jeremiah is constantly arguing with Rosetta to go home because that’s what a loving husband would do.

So I think I didn’t connect to this book because my expectations were off when I began. I was blinded by the idea of female Civil War soldiers and and didn’t see that this was more romance than anything. So chalk up my not loving it to me, not to the book, because it is good piece of romantic historical fiction and anyone looking for that would fall in love with Rosetta’s story.