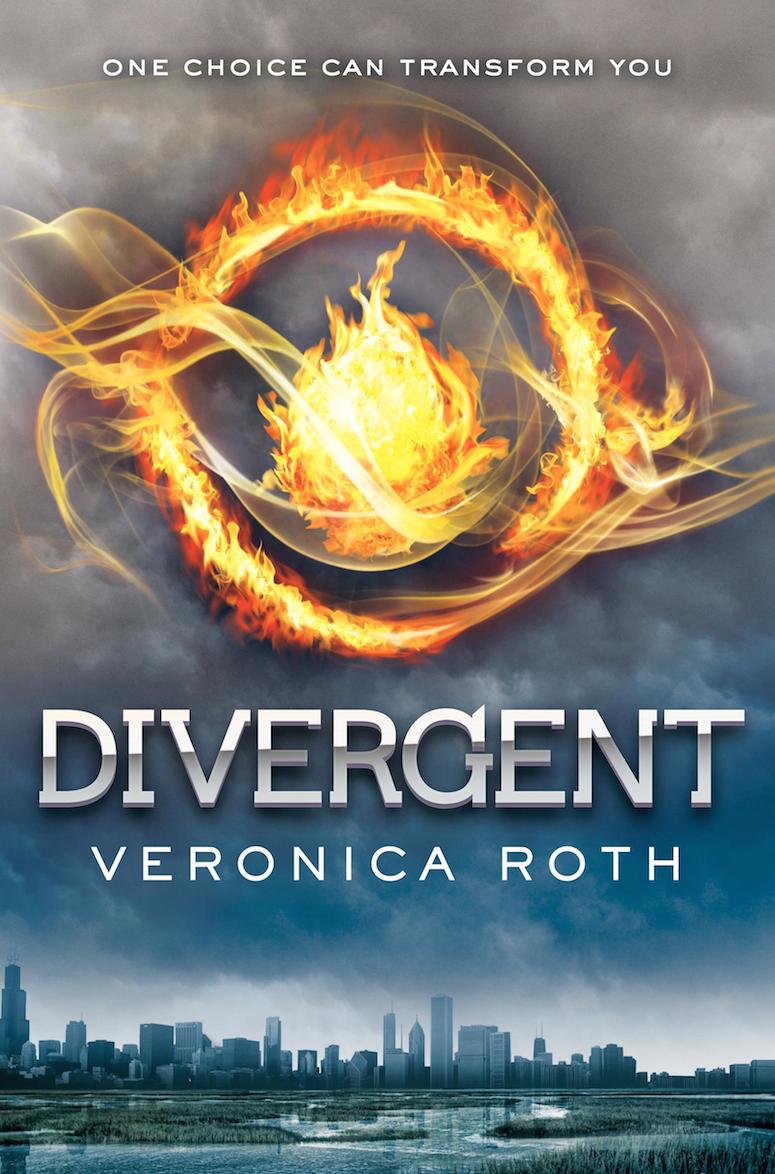 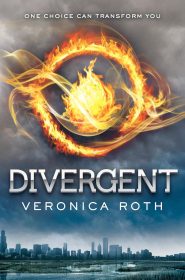 As a hater, I love to hate on what’s hot for the kiddies (and the nouveau bondage fans). It’s very fun to count how many different ways a vamp dealer can describe the color of an emo bloodsucker’s eyes and it’s good for lung capacity to sigh every time a certain prudish Seattleite’s inner goddess performs an action verb. This is all in good fun, as the writers behind these series could obviously wallpaper my bathroom in hundos, so my naysaying is just a tiny whisper in the world’s roaring arena full of fans. But it feels so good.

While I might open a novel with an imaginary bird-like creature engraved into the cover just giddy to dis, I also do this to exercise my pop culture muscles. The older I get, the easier it is to ignore winners from “The Voice” and Instagram memes and the more impressive it is when I bust out a sentences like “I guess I always kind of picture Tris muscling her way through a scene from ‘Mad Max: Beyond Thunderdome.’”

This is all just a lot of explanation to say that I was pleasantly surprised to more like than hate Veronica Roth’s Divergent. Once a player gets past the hokey names for the different districts that make up dystopian Chicago and the super-serious teen girl who is tormented by an upcoming reaping ceremony-like public event, it’s a not-at-all horrible, albeit somewhat predictable, little YA treat.

I’m a little late to this pop culture curiosity, so bear with me as I retread over a plotline that you’ve heard about and and now seen in trailers if not an actual theater.

It’s the future and a burnt out Chicago is divided into factions of citizens who subscribe to the same sort of philosophy of life. Beatrice and her family, for instance, are from Abnegation — a place whose people believe that selflessness is the thing. But Beatrice, with her bunned hair, grey clothes and spare mirror time doesn’t really feel this way at her core, not the way her parents and brother so seamlessly ooze with it. Luckily, she can totally ditch out and move to a new faction — if she’s willing to sacrifice ever having a real relationship with her family again. Faction before blood, as they say.

Every year, teens of a certain age take this sort of serum+brain waves aptitude test, which helps a kid determine whether s/he should move to a new faction — Abnegation, Dauntless, Amity, Candor, and Erudite — or stick with family. Beatrice is totally entranced by the people from Dauntless and the signature way they jump from trains rather than waiting for them to properly pull into a station. And while the results of her test reveal she could potentially live there or in her home faction, she could also, in a rare twist of the test, be part of a third faction. This anomaly is known as “divergent,” and it is bad news to people of power. It’s grounds for killing a girl, so she’s advised to keep the results hush-hush. Srsly.

The big ceremony comes and Beatrice opts to join Dauntless, no shock, and her mother is happy and her dad is pissed and the other big news is that her brother, so naturally of Abnegation, switches to team Erudite. So off they go and there is Beatrice hopping on and off trains. She makes her mark in the new posse when she volunteers to be the first jumper to blindly lunge through a dark hole (and be bravely caught in a net near the bottom). And when she’s asked for her name she tells her new peeps: “I’m Tris.” (Not a direct quote).

Life in Dauntless is brutal. Tris makes a small group of friends, has a confusing relationship with one of her instructors and goes to bloody battle with an assholish clique that pretty much just wants to murder her. She spends a lot of time worrying that people will find out she’s Divergent and getting tattoos to immortalize all sorts of stuff. Meanwhile, she’s climbing the ranks in Dauntless training, a series of competitions in which only the best get to continue along with the faction and the rest are thrown a factionless land filled with homeless folks.

So, this is okay. I’m not going to press it into anyone’s hands and stage whisper “Go. You must read this now.” But I’m not going to give a waxy fake smile to a fan and quietly shelve said fan as a fool. This should help me in this particular category of pop culture trivia, but I’ll be surprised if I read the second book.