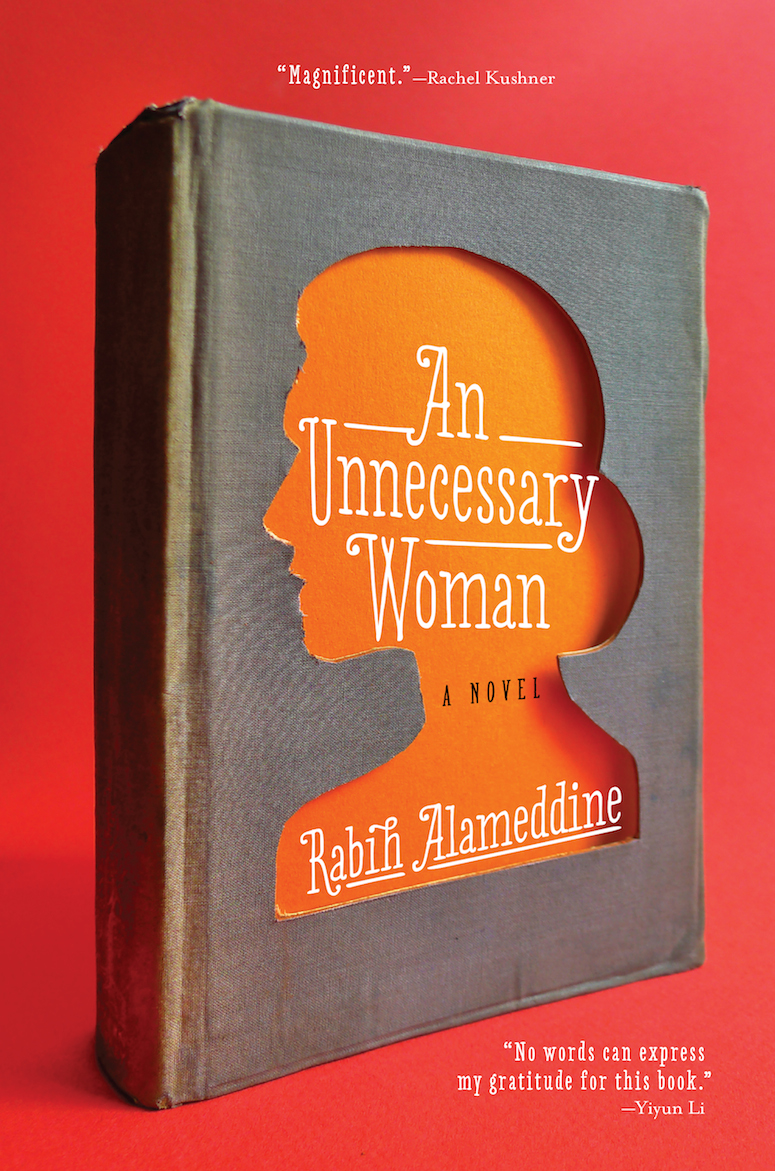 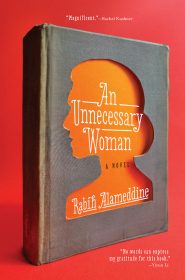 An Unnecessary Woman by Rabih Alameddine is one of those novels I should have enjoyed way more than I did. A book-loving woman in her twilight years reminiscing about her life, loves, and reads? Sign me up. The way it’s executed in this book? Unsubscribe.

Aaliya is a seventy-two-year old divorcee retired bookseller in Beirut who spends her days translating great works of literature. She lives alone in the apartment she got when her husband left her some fifty years ago because they didn’t make any babies, something he blamed more on her than on his impotence.

The book follows a few fateful days in Aaliya’s life as she meanders through her memory and Beirut and her own apartment. Aaliya is sort of loner so she doesn’t interact with a lot of people. There are a few scenes with her family, a long-dead friend Hannah, and three women who live in her building.

Throughout she narrates her life by quoting and discussing the books she’s read. And she’s read a lot. A lot. A lot. A lot. Mostly books by men. Mostly books by men I’ve only vaguely heard of. She also talks a lot about philosophers and composers. It was pretty off-putting that a woman who is surrounded by women, even if she does keep herself apart from them, and mainly only interacts with women filled her life with art made by men. At least it’s off-putting when she doesn’t address this glaringly obvious fact.

When not being beaten over the head with the names of all the authors she’s ever read Aailya talks about life living in the often violent and war-torn city of Beirut, which was engaged in a civil war for a good part of fifteen years. These were the best parts of the book, fascinating and eye-opening to think of life going on in a major city as warring factions get their battle on.

Alas, this goodness is far overshadowed by the name-dropping boringness.

There is a bit of redemption in the third act when Aailya is forced by tragedy to open up her tiny world to the outside and if the book had been just that I’d five-star the hell out of it. Sadly, you have to wade through entirely too much boring inner-life to get to it.