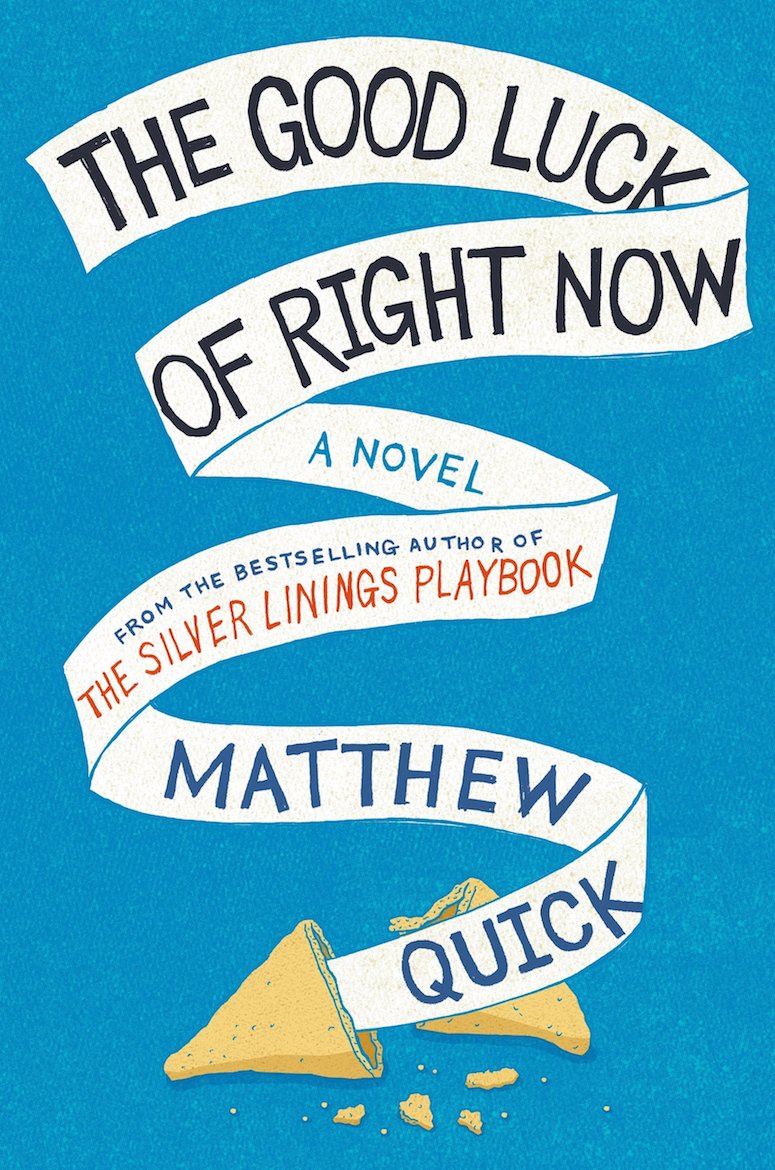 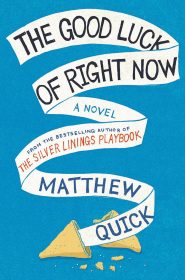 In Matthew Quick’s The Good Luck of Right Now, Bartholomew Neil is a man who’s never held a job, had a girlfriend, or had any friends besides his mother. Coming off as somewhat autistic, Bartholomew is a smart man but has difficulty interacting with people, which caused him to be bullied when he was younger, so his mother kept him to herself. When his mother dies, at 38-years-old Bartholomew has to grow into his own, and to help him along he creates an imaginary relationship with Richard Gere.

Richard Gere comes into play because of Bartholomew’s mother. His mother loved Richard Gere and prior to her death Bartholomew discovers a “Save Tibet” letter from Gere his mother had saved. In her last, hazy days, his mother also starts calling him Richard, so Bartholomew adopted Gere as an alter ego to ease her final days. But after she’s gone, Bartholomew takes an interest in Gere, wondering why his mother saved the letter, so he starts investigating Gere and writing him letters. Every chapter in this book is a personal, descriptive letter from Bartholomew to Richard Gere.

Through his letters, we learn about Bartholomew, the Girlbrarian he’s crushing on, a priest who’s going through a tough time, Bartholomew’s therapist, other people attending therapy, and about Richard Gere and Tibetan monks.

This sounds like a chaotic mess full of misfits that seem out of place with each other, but it works. It works really well. These people need each other, in different ways, and watching all their secrets unfold and how they lift each other up is really endearing. It’s heartwarming.

It’s also hilarious at times. It’s hard to categorize this novel, although I’d probably call it literary fiction for the examination of Bartholomew, but it’s much lighter and funnier than the literary fiction I’ve read. Bartholomew makes really clever, sometimes funny observations, and at times he understands why it’s funny, and other times it’s a sweet, honest, child-like observation that made me snicker at how spot-on he is. And Max! I could not write about how funny this novel is without mentioning swear word-loving Max, another person in therapy, and his grief over the loss of Alice. It has to be one of the cutest, funniest things I’ve ever read.

I love coming of age stories, and even though Bartholomew is 38, this is definitely his coming of age tale. He’s a child and an adult. Curious and scared. Weak and strong. It’s definitely his tale, but the people around him really round out this story. If you like misfits, secrets, a man coming into his own, and a story told in an interesting way, you should pick this one up.