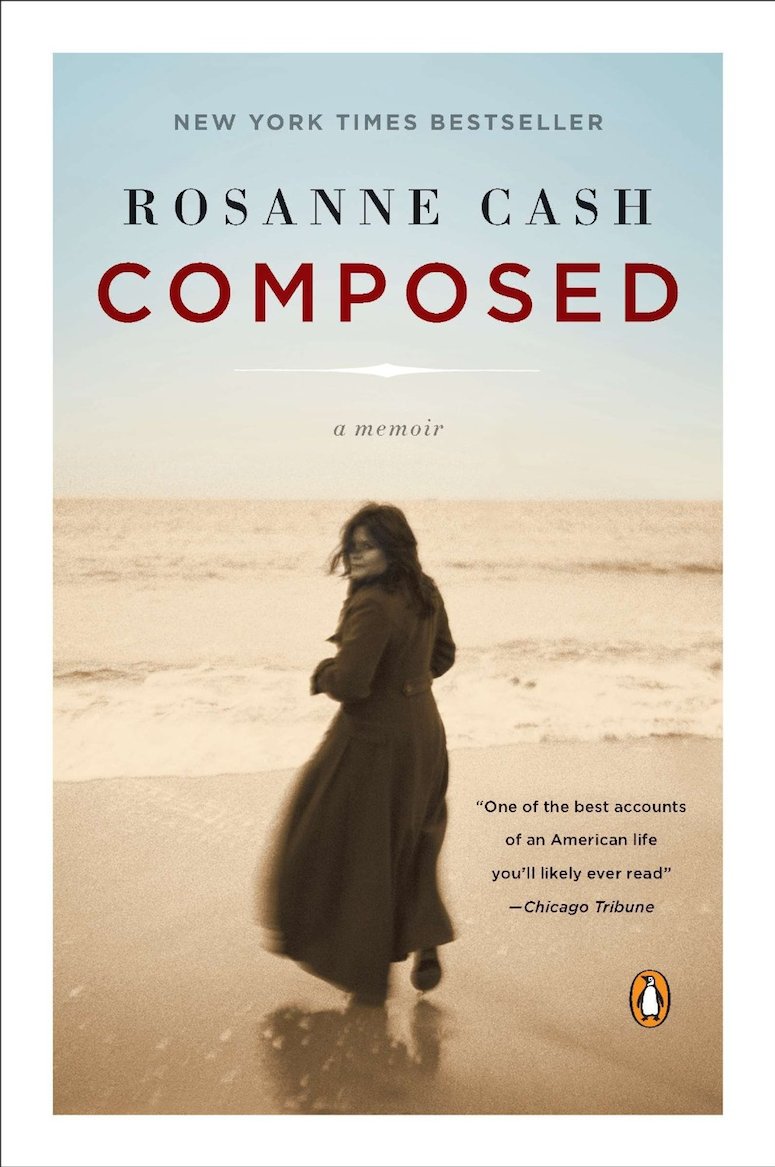 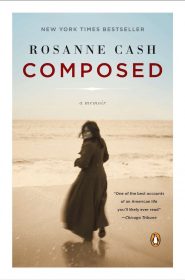 I’ve spent the past year or so gobbling up books by and about female singers. Ann & Nancy Wilson of Heart, Pat Benatar, The Runaways, and now you can add Rosanne Cash’s Composed to the list.

I wasn’t sure what to expect going into this one. I’m not all that familiar with Rosanne Cash’s music, though I do remember a week or so when I was a kid in the 80s when “Seven Year Ache” was my favorite song. And even after reading this memoir, I’m not sure what to think. It’s equal parts lovely and boring, mundane and magnificent. It feels more like a series of biographical essays than a chronological memoir, which is to its benefit, I think.

There’s a lot about making records and worries with record labels, and a record’s reception. This is par for the course with musical memoirs, I have found. Along with that comes the dropping of names of people I don’t know. Genius guitar players, drummers, producers, etc. People who make music but who don’t get much recognition from the listener. These names are probably quite well known to people in the industry but mean bupkis to me. Cash, however, explains quite nicely why these people mean so much to her.

There was, of course, a lot of time spent on the name I did know — Johnny Cash. She handles the complicated relationship she had with her much beloved and world-famous father wonderfully. She doesn’t ignore his struggles with addiction or his infidelity, and she doesn’t shy away from the impact these things had on her life, and yet she manages to write about him and his imperfections with such tenderness that you can there was much love despite the complications.

She turns that same honest yet gentle eye to both her own mother, Vivian, and step-mother June. There is a great bit, maybe when Rosanne writes discusses the eulogy, about how June outlawed the use of the word step in their house. There were no stepsisters or stepmothers, they were all just family. It was really sweet.

And that’s a great word to sum up the book, it’s really sweet. Cash’s words are steeped in the affection she feels for music and writing, her husband and her children, and, really, life in general. And while this affection and nostalgia are nice and good, well, they’re nice and good. Nice and good is not necessarily the most exciting reading and this isn’t necessarily the most exciting book. It’s quaint and lovely, and at times a bit boring.