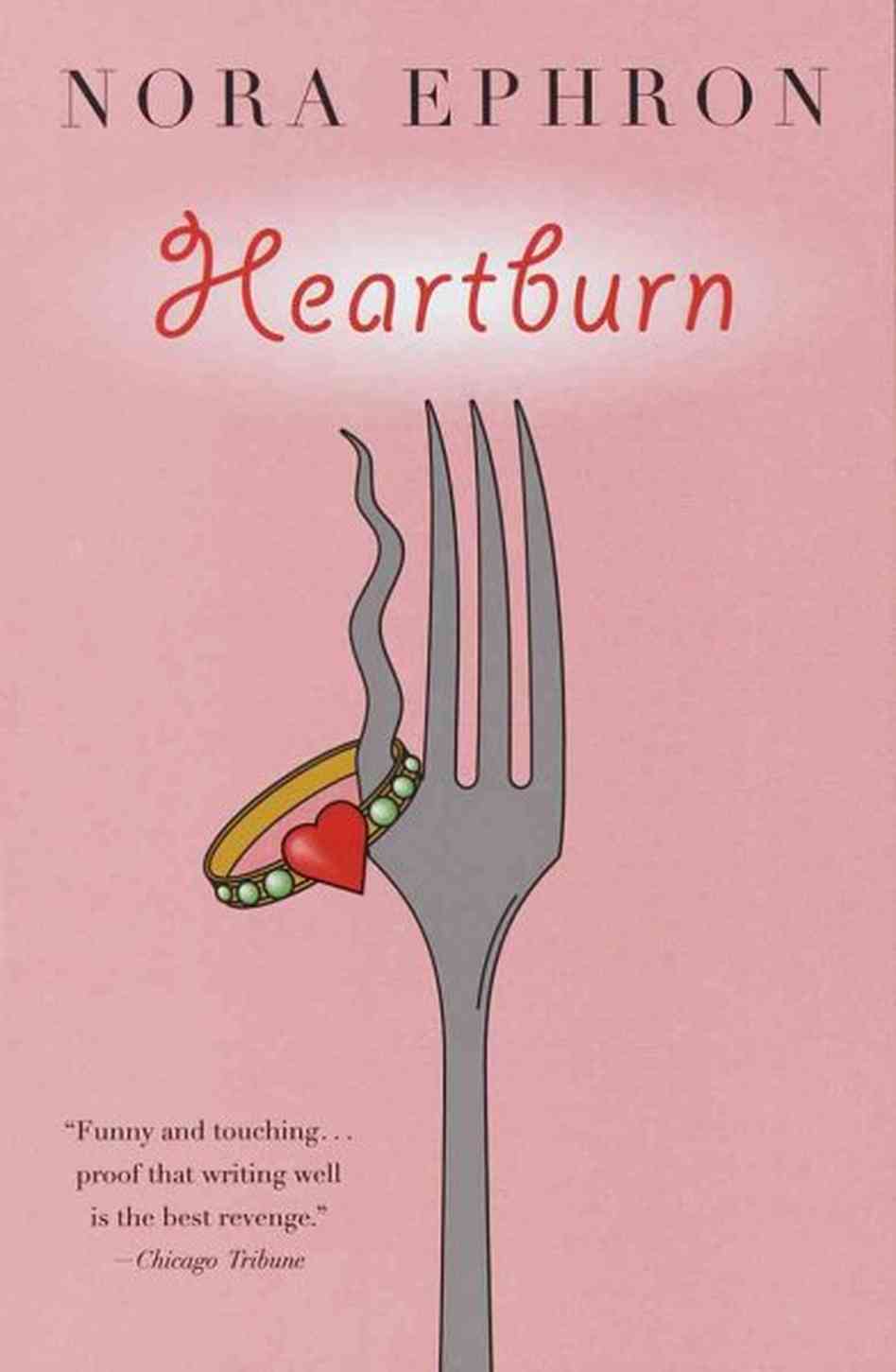 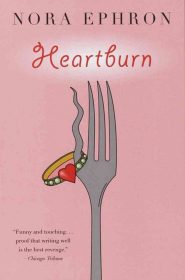 In the late 1970s Nora Ephron was Gawker fodder, married to Watergate journalist Carl Bernstein and pressing the flesh with all sorts of DC biggies. They had one son and another in the oven when she discovered that (insert too easy Deep Throat reference to indicate he was having an affair).

So she did exactly what you would expect one of the characters in her rom-coms to do: She threw a key lime pie in the philanderer’s face. Then she turned what was probably a cesspool of suckitude into the comedic novel Heartburn. (Before then turning it into a super-starry movie).

Rachel Samstat is a food writer married to a bigtime DC newspaper columnist. She’s preggo with the couple’s second son when she discovers he is having an affair — not extensive dental work, as he had claimed. She hits the bricks for New York City, where she kicks around the facts and kinda sorta waits for Mark to show up and coo the right apologies. Which, of course, he does.

Nostalgia road is filled with fun-time stories about how they met, the couple’s favorite couple and how they formed a tightly knit foursome, how she discovers his infidelity. In its best moments, Rachel recalls gossip-y phone calls with a friend, as they speculated about just who their socialite frenemy Thelma Rice is banging on the side. “‘She had her legs waxed,’ said Betty, and then, very slowly, added, ‘for the first time.’ And then, even more slowly, ‘And it’s not even summer yet.’” (Answer, obviously: Rachel’s husband). There is also a side plot about Rachel’s involvement with group therapy and a bit of happenstance that ultimately helps her decide to ditch the dud and seals it with pie.

This story is like reading a Polaroid. There is nothing specifically dated about it, though it has a feel of perms, shoulder pads and love affairs starring quiet men who diddle secretaries or a racquetball partner’s wife or both, while the woman at home has cheeks so red they are almost blue and she’s chucking plates at a fireplace. This is post-“ignore it to keep the family together” and pre-normalization of divorce. This is forgive-over-flee and loose definitions of love. At one point Rachel tells a male friend whose wife has left him for a woman, and makes a spontaneous play for Rachel: “I’m still in love with Mark. And you’re still in love with Helen. And we would just huddle together, two little cuckolds in a storm, with nothing holding us together but the urge to punish the two of them for breaking our hearts.” How very 1980s.

Nora Ephron, man. She reminds me of a mom-character’s quirky best friend. The one with the wild scarves who strives for Most Inappropriate, then clutches your arm and cackles with her eyes wide. More hokey than hilarious, but always up to something devilish. The one who makes a joke about her chin just when she’s at her saddest. “It worries me that I’ve done what I usually do — hidden the anger, covered the pain, pretended it wasn’t there for the sake of the story.”