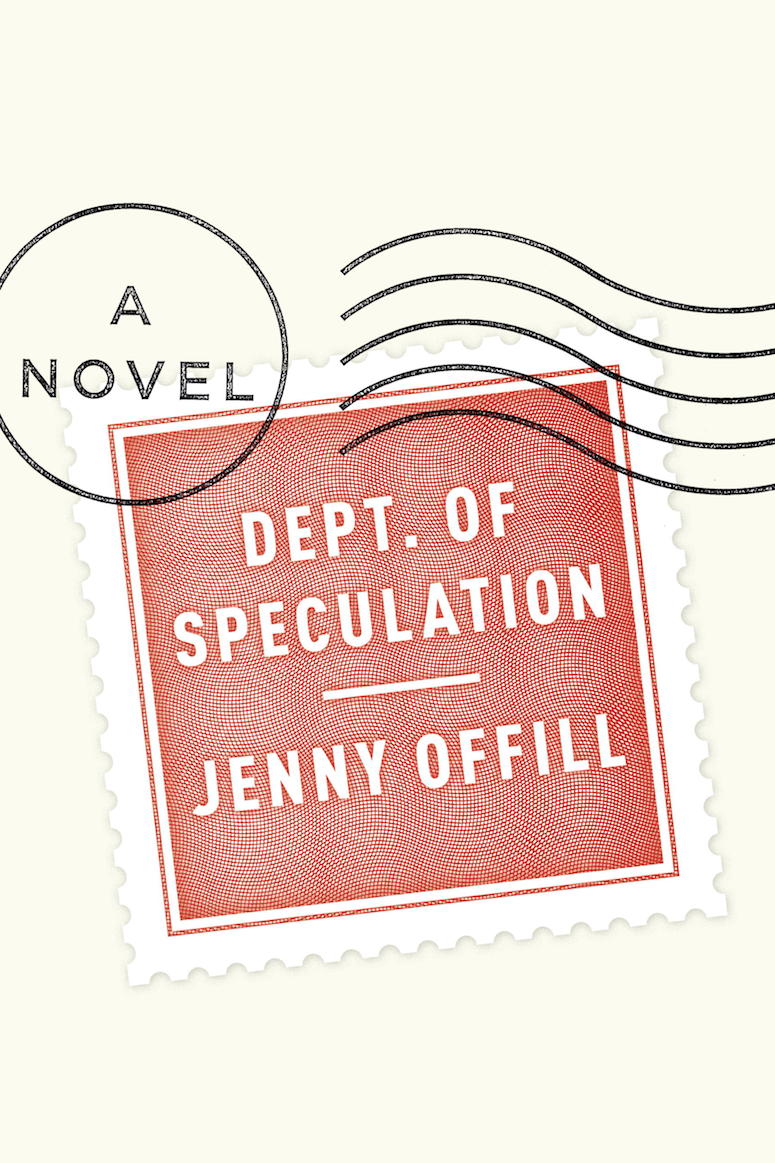 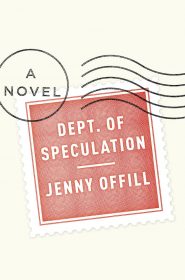 On the surface, Dept. of Speculation is the kind of novel that would make me issue forth with dismissive farty noises and a vigorous thumbs down.

Struggling Brooklyn writer and mother grapples with ennui and her husband’s betrayal.

In the parlance of the day the amount of fucks I give about writers in Brooklyn is zero. In fact I have gone so far as to actively avoid books set in Brooklyn and/or written by people who live in Brooklyn. The air of smug self-importance in many of those books makes my Minnesota sensibilities claustrophobic.

And yet, what a strange and delightful gem the Dept. of Speculation turned out to be. This is the kind of book you gobble up as quickly as your eyes can shovel it in.

This is the kind of book that tickled my writerly neurons while also pleasing the readerly ones. Smart, wry, and wonderfully sketched, the novel is comprised of letters written by the wife as she looks back at her life:

She thinks before she acts. Or more properly she thinks instead of acts. A character flaw not a virtue.

as she falls in love:

I bought a warmer coat with many ingenious pockets. You put your hands in all of them.

And that phrase — “sleeping like a baby.” Some blonde said it blithely on the subway the other day. I wanted to lie down next to her and scream for five hours in her ear.

and deals with the consequences of her decisions:

The husband and wife whisper-fight now in the gloves-off approved way. She calls him a coward. He calls her a bitch. But still they aren’t that good at it yet. Sometimes one or the other stops in the middle and offers the other a cookie or a drink.

This is one of those books that seems to work as if by magic, whereby magic means a lot of painstaking hard work. The story hangs together in sketchy, pithy paragraphs that at times confound the reader but slowly start to shape the whole of the story. It really is a wonder to behold.

The Dept. of Speculation snares you with its humor and then kicks you in the gut with its stark emotion. So much fun to read!