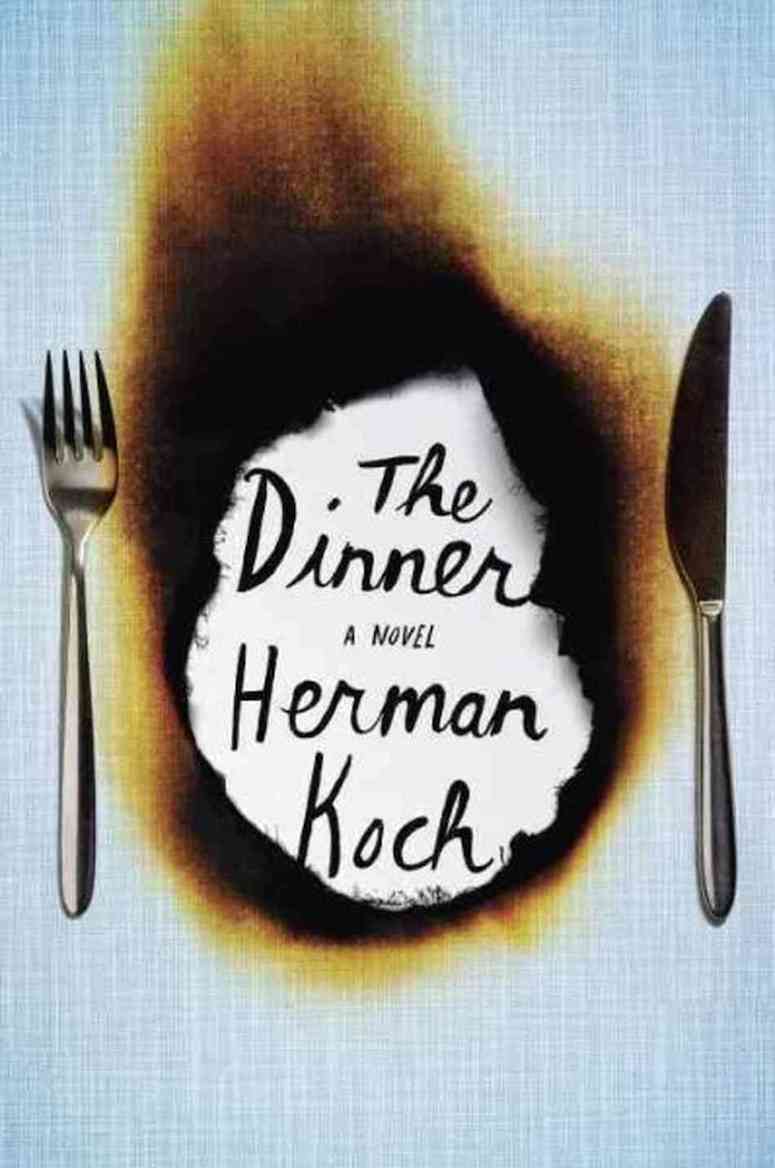 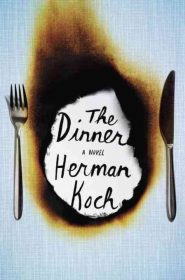 Sometimes I’m reading a novel and the twist comes and I stare at the words and I think: “I don’t want to follow this story down this path. Like, at all.” Welcome to this distinction, The Dinner by Herman Koch.

When this slight one-night-wonder starts, our narrator Paul Lohman and his wife are meeting up with his A-list celebrity brother and his head-swivel instigating wife for dinner at a restaurant that requires a reservation at least three months in advance — if you aren’t Serge Lohman, future prime minister. It’s going to be a painful night, this is obvious, because Serge is Serge and a great annoyance to the less lime-lighty Paul. And, of course, Serge is late.

The house drink is introduced, a bit of bill-padding that also rankles Paul, then there are appetizers. Each course is detailed by a manager who uses just his pinky to point at the grapes and the cheeses and Paul is seriously going to lose it. Paul seems to hate everything.

Turns out the couples are meeting to discuss a situation involving their sons. This is where the story lost me, and so I will do a public service by providing the spoiler:

The cousins were walking home from a party one night and stopped to use an ATM. They discovered a homeless woman sleeping inside the cubicle and, because this area smelled, made a huge to-do about it and began chucking garbage at her. Eventually they threw in a gas can and flame and she dies. The incident is caught on the surveillance cam and is televised. Paul immediately recognizes his son as the dark figure abusing the homeless woman on the evening news.

Meanwhile, Paul isn’t necessarily against what has happened. He seems to have a little smile on his face when he confronts his son. And he’s not without his own violent faults: He’s got some opinions about the Holocaust. He’s threatened a neighbor. Heck, once he went after Serge with kitchenware.

He’s got some sort of unnamed disorder, the kind of thing that modern docs would consider a decent reason to abort a fetus. The deets of his gruesome larks are revealed slowly as the courses unfold, though his exact diagnosis is never revealed.

I didn’t want this. As soon as the ATM cubicle entered the story, I got claustrophobic. I kept going, though. Sometimes an author will take a shitty twist and make it into something. But not Koch. At least not this time.