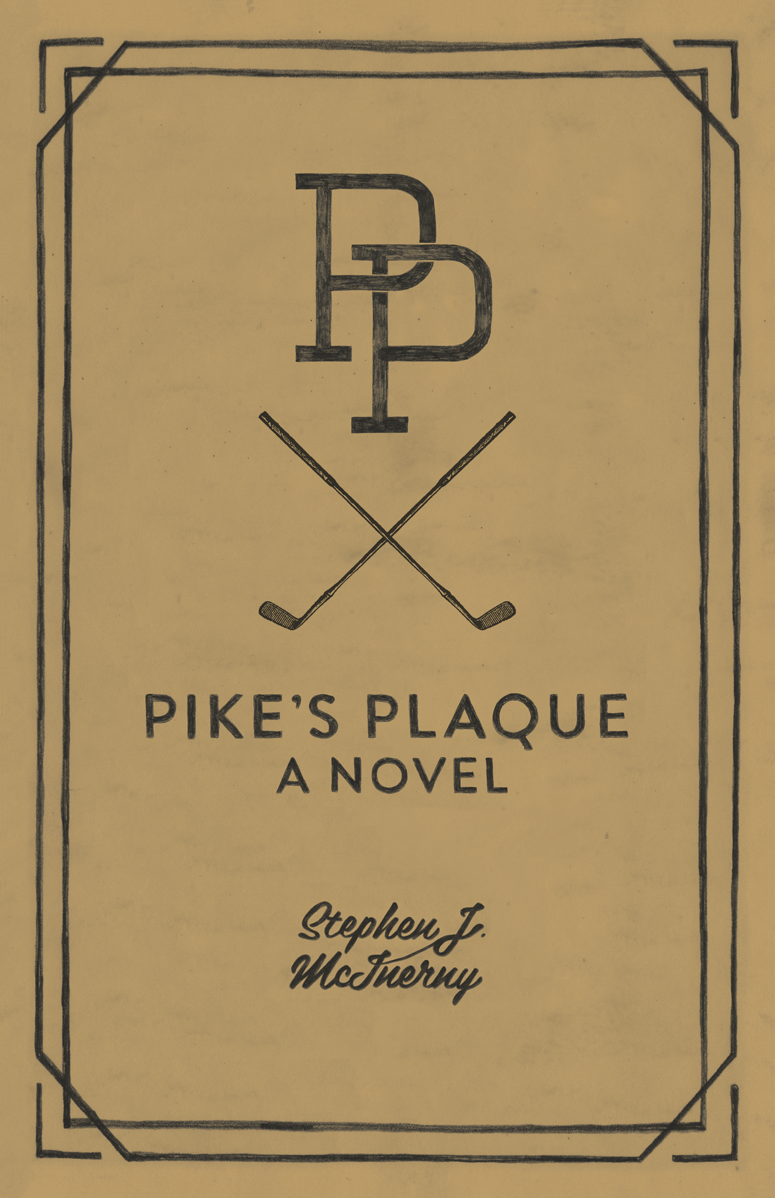 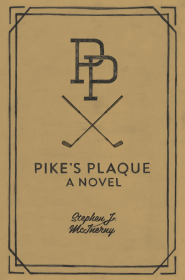 This week on 6 Questions We Always Ask we offer up answers by a writer after my own heart. A copywriter by day and a fiction writer by later that same day. It sounds exactly like someone else I know (that would be me).

Stephen J. McInerny is the author of the just released novel Pike’s Plaque, about a young man running a municipal golf course in a small midwestern city. Want to know more? Check out this WCCO interview with Stephen where he talks about his book and how it’s about more than a golf course. You can also read a little bit of it for yourself, there’s a three-chapter excerpt of the novel on the book’s website.

The official About stuff from the Pike’s Plaque website:
Stephen J. McInerny is a third generation municipal golfer with a handicap that hovers between 12 and 15. He lives with his wife Margaret and way too many golf clubs in Minneapolis, Minnesota.

Now on with the show!

A. Scott Berg’s Wilson. The man is a brilliant writer but the book is spoiled by too much (in my opinion) minutiae about Woodrow Wilson’s life. I very, very rarely put down a book before finishing it, however, so I will continue to slog on. I’m also reading Longfellow’s Song of Hiawatha, mainly because the rhyme scheme reminds of the old Hamm’s Beer jingle from my childhood. What ever happened to epic poetry?

Daisy Saunders in Penelope Fitzgerald’s The Gate of Angels. I’ve already written the note I’ll leave for my wife if Daisy ever walks in my door.

The author would be Anthony Trollope and I’d take him down to the main post office. He worked for the British Postal Service for decades; in fact, those red “postal pillars” you see all over Britain were his idea. I’d also take him to the State Fair to see the horses. He liked fox hunting and looking at horses is about the closest I could get him to that.

?The Big Surprise. It was a “learn to read” book I got when I was three or four years old, I think. I still remember my father reading it to me between puffs on his Camel. It was one of those books with the line, “This book belongs to…” inside the front cover. My mother wrote my full name there: Stephen John McInerny. That had a profound effect on me, that idea of actually owning a book, of having it always available to hold and read and fall asleep with. I still have my copy of The Big Surprise. I will not reveal what the surprise is and spoil a wonderful read for others.

Probably the same one a lot of people would choose: George Orwell’s 1984, because I would want future generations to know that there was a man with the prescience and wisdom to see that the extreme right and left eventually intersect and how detrimental that nexus is to human dignity. If that book were taken, I’d go with P.G. Wodehouse’s Leave It to Psmith, because people need to laugh. Naming your main character “Smith” but giving it an esoteric, completely pretentious spelling that tells you everything you need to know about him right off the bat; how brilliant is that?

That changes day to day. Besides, I have a very long list of books I want to reread before I die, and the clock is ticking.