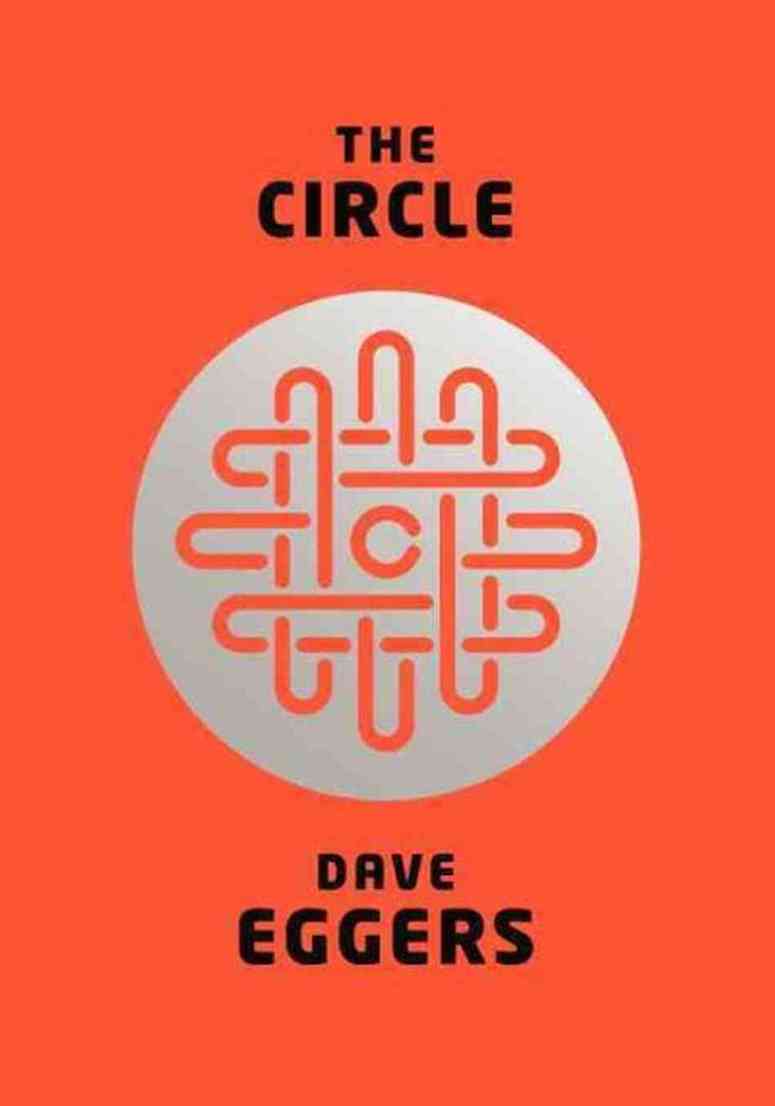 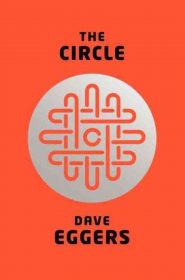 The Circle by Dave Eggers reminds me of Albert Brooks’ 2030 – a soapbox set around flat characters.

In Eggers’ novel we follow Mae, a young, new employee at The Circle, a technology company that’s pretty much like Google, Facebook, PayPal, and Wikileaks in one. We’re told at the beginning that The Circle has actually put companies like that out of business, so think of them as even larger than Google and a permanent staple in everyday life.

At The Circle, transparency is a big deal. They think sharing is caring and the more you share online the better the world will be. And when they say share everything, they mean everything. One way to be transparent is to have people wear a camera all day to broadcast their lives. It starts with politicians but soon makes its way to Mae who embraces transparency even when her family and friends pull away.

There are more things The Circle does, all of it under the guise of helping the world, even when an invasion of privacy is how it’s done. Small cameras are placed all over the world, chips are inserted inside childrens’ bones to monitor their whereabouts, and patients have cameras inside their homes so doctors can view their behavior.

This novel sounds exactly like something I’d love, a sort of dystopian society creating a false sense of security by giving up all privacy, but it doesn’t come together. It reads more like a warning from Eggers that this is where our technology is headed, but instead of writing an essay he decided to throw a bunch of wide-eyed, robotic characters around it and call it a novel. The problem is, this is so uninteresting. Mae is just agreeable, never questioning what The Circle does, even though she has every opportunity to. Maybe Eggers was trying to show how technology turns us into submissive Maes, but that’s not exciting. I’d rather follow Kalden, a mysterious man Mae meets at The Circle who questions The Circle’s moves and motives. Kalden is pretty flat, too, in that he’s mostly there to be the voice of reason against Mae’s blind passivity, but he’s too little too late to save this story.

But there are more issues than just the characters. Another major annoyance is that there is too much telling and not enough showing. The majority of this book is comprised of long conversations between characters, through which we learn about The Circle’s programs. Why not show how transparency works in politics? How the cameras placed around the world play out in the world? How Mae’s parents started pulling away from her? I just wish I had more than conversations to pull me along in this story.

I could go on with more things I disliked, but I’m just ready to be done talking about this book. It sounds like a good premise, and it even started out promising, but it went downhill quickly for me. I kept reading hoping it would turn around, but it didn’t.