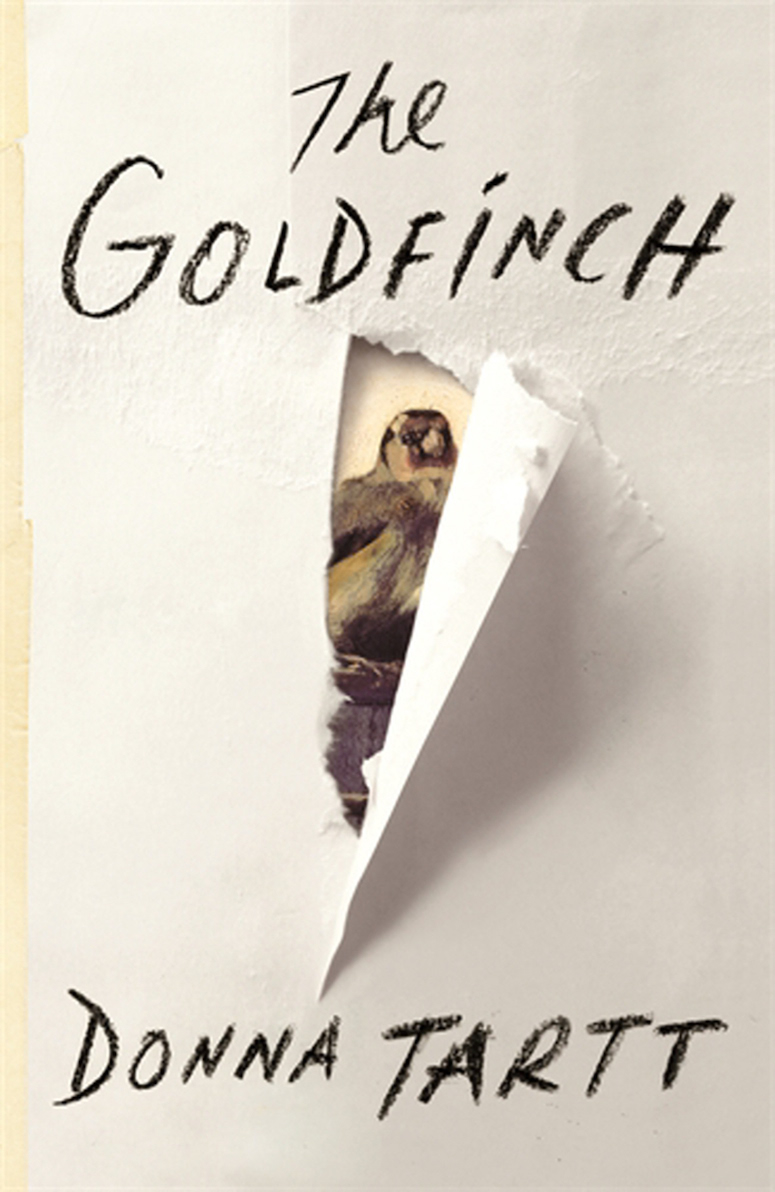 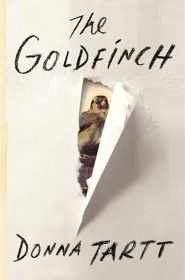 There are some books you could live with forever. You could double back to the in-between places, the unaccounted for time between where one chapter ends and another begins. Or you could just follow the characters past The End and straight out of the book to see what the rest of life holds — now that the protagonist has skirted past the spotlight of the novel.

Donna Tartt’s novel The Goldfinch is like that. There I was, stuck in the contradictory motion of actively reading pages of a book I didn’t want to end.

It’s the sort of messed-up coming-of-age story of Theo Decker, born and bred in NYC with an arty mom and a dad who is first whacked out, later absentee, and later-later semi-invested but still whacked out. Dad’s long gone to who-knows-where when Theo and his mom duck into an art musem to pass time before a disciplinary meeting at school. They study pieces, Theo gets lookee-loo with a certain girl and her elderly companion, they split so mom can make for the gift shop and bam. Terrorism. Theo wakes to bombed out building and an unusual final encounter with the elderly man.

Then everything changes. His mom is dead, his dad is MIA and he’s got Carel Fabritius’s painting “The Goldfinch” in his backpack — and that simple portrait becomes like Theo’s own personal Tell-Tale Heart.

This is that rare book where every sentence is working its ass off to further the plot. But the sentences don’t seem like they’re working their asses off. It seems like they are calm and cool and organically unfolding. Somewhere over Las Vegas you start to suspect that you might not be able to trust those sentences, and that’s great, too.

Tartt has created these characters that feel like the larger-than-life people who populate dusty storybooks. They’re old and reclusive and addicted and captivating and shallow but they’re honest and loyal and extra loyal and even more loyal and pretty. They’re lovely and layered and sometimes they’re predictable but sometimes they’re not, which makes them always unpredictable. There is Hobie, who has a way with furniture and room to spare in his heart, and Pippa who is bound to Theo forever by circumstance. There is the Barbour family, which takes Theo in after he’s sort of orphaned, each with their own tics. There is naughty, naughty Boris, in the right place at the right time for the friendship of a lifetime.

Theo isn’t necessarily the guy whose resume you vouch for, either. You’re with him because he’s been through a lot, but the drugs and the swindling don’t help his case.

And there is this blasted stolen painting that is always beating audibly through the wall.

It’s been weeks since I finished this book and it’s still very much present in my head. There are scenes that I forget didn’t happen to someone I actually know. These are the toughest books to shake. I don’t envy the next novel I read.